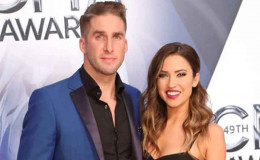 Kaitlyn Bristowe is a Canadian reality TV Personality who appeared in two seasons of The Bachelor. Kaitlyn, 33, met partner Shawn Booth from the show The Bachelorette. The couple even got engaged and were together for 3 years.

Rumor has it that The Bachelorette superstar, Kaitlyn Bristowe is pregnant.

The Canadian actress who earned popularity from ABC's reality shows; The Bachelor & The Bachelorette is said to be married and pregnant with her partner Shawn Booth.

But, is she really? Read more to find out the truth.

It's an obvious fact that anyone who acknowledges Kaitlyn Bristowe surely acknowledges Shawn Booth too. Both Kaitlyn and Shawn met at the season 11 of The Bachelorette.

In the meantime, Kaitlyn was the lead role at the show with the big hope of finding her true soul mate. Kaitlyn eventually did find him, when she rejected Nick Viall, a fellow participant’s marriage proposal and later accepted Shawn’s engagement ring.

The couple was together for three years after being engaged at the end of the show, however, the duo was not planning any big stuff for their wedding. 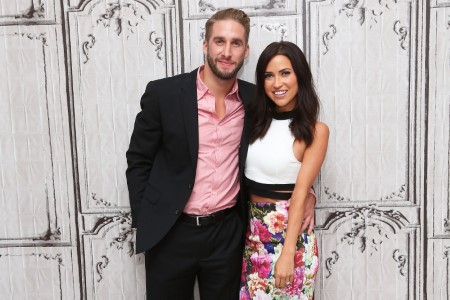 Following the rumors of Kaitlyn being pregnant with fellow partner Shawn, the rumors about her pregnancy have not been confirmed. Furthermore, Shawn is currently busy with his work, and, Kaitlyn is also said to be busy working on a song with her father who's a musician.

So, the reality star is not pregnant at the moment since no confirmation nor rumors have been verified from them both.

In fact, many sources recently revealed that the popular TV Personality is currently in her home country Canada after her split with Shawn. And, Kaitlyn is currently spending some quality time with her family.

No direct confirmation has been made from them, but PEOPLE website mentioned that the couple exclusively confirmed about the end of their relationship saying;

''After three incredible years, we have decided to go our separate ways. This difficult decision comes after thoughtful, respectful consideration. Even though we are parting as a couple, we’re very much committed to remaining friends and we will continue to support each other. Due to the nature of how we met, our relationship has always been very public, and we have enjoyed sharing it with all of you, but we ask that you respect our decision and our privacy at this time.''

The Couple Separation News Has Upset Their Fans

The news of couple's breakup after being engaged for almost 3 years shattered many of their fans heart. Their fans were rooting for their relationship since the days of The Bachelorette.

The fans of the reality TV Stars have shared their sadness about the breakup news on Twitter and by commenting on their Instagram posts. One fan under the username of @carolinebeatse tweeted;

''Kaitlyn Bristowe and Shawn Booth broke up so if you need me I’ll be sobbing into a gallon of ice cream for 3 weeks.''

Another fan with username @lalalakarlynn added;

''I feel like Shawn Booth will end up getting back together with Kaitlyn because it’ll be nearly impossible to find someone as funny and vivacious as her!'' 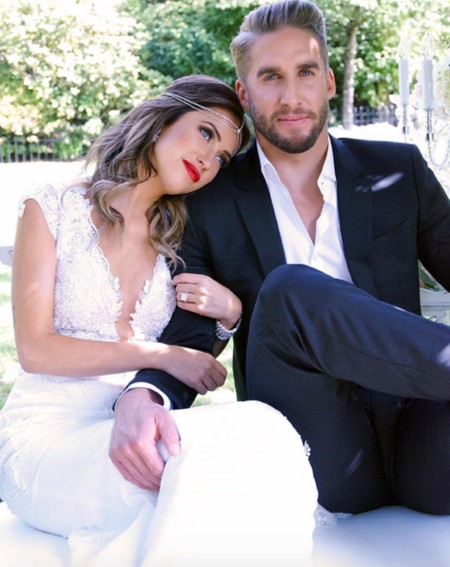 However, Kaitlyn posted a picture with Shawn's retriever lately on her Instagram with a love emoji on the caption.

We cannot be certain whether the couple is back together or not, only time will tell about it.

Kaitlyn's name has been previously linked with many popular athletes and celebrities. Before getting engaged to Shawn, the star was reportedly dating Nick Viall, another fellow contestant alongside Shawn at The Bachelorette. However, the rumors turned out to be false.

Before The Bachelor show began, Kaitlyn was in a relationship with Trevor Partlo, a firefighter. The dancer also dated a famous Canadian National Ice hockey player named Boyd Gordon. 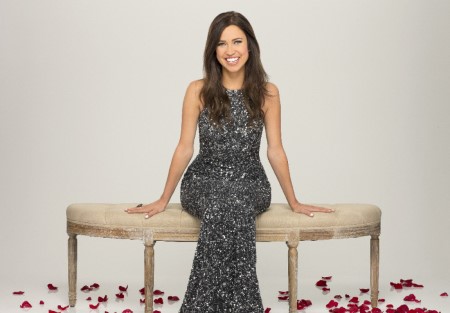