Home Article 1.8 m Tall American Comedian Grayson Dolan Dating a Girlfriend? Once Rumored to be Dating A same-sex man; His Affairs and Rumors

1.8 m Tall American Comedian Grayson Dolan Dating a Girlfriend? Once Rumored to be Dating A same-sex man; His Affairs and Rumors 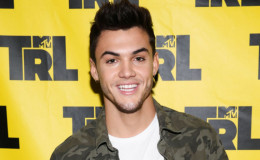 The American Comedian Grayson Dolan along his twin brother Ethan Dolan came to limelight some while ago after their viral videos in Vine. The American comedy duo came to spotlight in the month of May 2013, and are now currently signed in AwesomenessTV since 2015.

Despite the fact that Grayson is now a well-established comedian, yet he came to controversy regarding his dating rumors with a same-sex man. Fans started believing that Grayson Dolan might be gay. What's the truth? Let's find out in detail about Grayson Dolan dating relationship including his past affairs.

The American Comedian Grayson Dolan is reportedly dating James Charles but the news might be fake after all. The news swirled up the internet after many of the sources claimed that Grayson is dating the beauty guru. 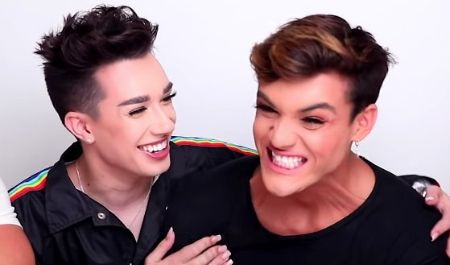 Most importantly, Grayson and his brother Ethan took a wise step creating a video that addresses the rumor. In the video, the boys face up a lie detector while asking a list of questions. If they lie, they must explain and only they can move onto the next question if they tell the truth.

Recommended: Are Youtuber Zoella and her partner Alfie Deyes in a relationship?

Eventually, Grayson answered the question that came from Charles himself: "Will you marry me?" On the contrary, Dolan confidentially rejected his proposal.

Moreover, Grayson added that it's pretty clear as he and James aren’t dating, and it's not even important to address it.

You May Like: YouTuber John Scarce is dating someone. Find out about his mystery girlfriend

Be that as it may, the 19 years old American Comedian isn't dating anyone. However, it doesn't mean that he never dated anyone in the past!

In September 2017, Grayson and Ethan claimed that Jake Paul's version of their origins is not for real. As seen in the memoir You Gotta Want It, the duo claims that it's not exactly the truth. 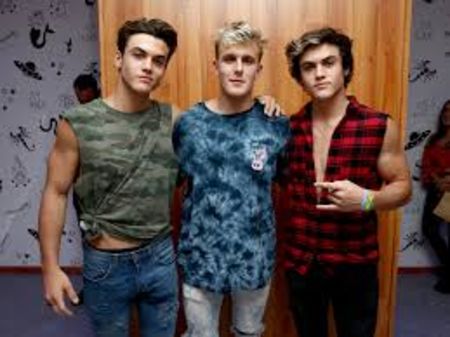 On his book, Jake claims that that the twins came to limelight after he featured them on his channel.

Also, Read: Jake Paul and his girlfriend Alissa Violet are no longer together: She was found cheating on him with his brother Logan Paul

However, during an interview with fellow YouTuber Caspar Lee, the twin brother's insisted that the Logan brothers never showed them the ropes and it's rather a misconception.

Well, things settled down after both brothers' remained mum about the chaos. 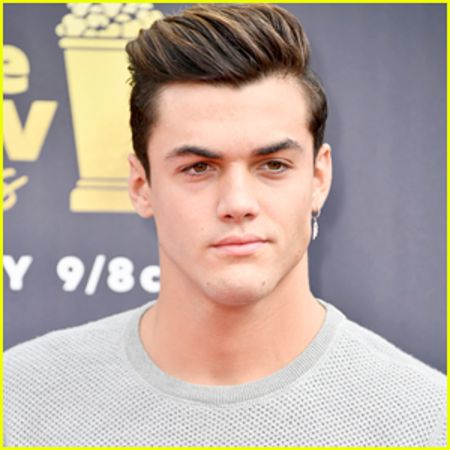