Home Article 1.83 m Tall American Actor Ryan Eggold Has Rumors Of Having A Wife; Know About His Rumor Affairs And Girlfriend

1.83 m Tall American Actor Ryan Eggold Has Rumors Of Having A Wife; Know About His Rumor Affairs And Girlfriend 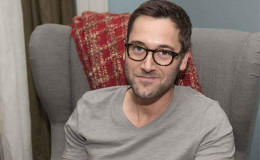 Ryan Eggold is one such actor who has numerous rumors of his love life. However, he chooses to neither confirm nor deny most of them. One such recent speculation suggested the actor might be secretly married.

Some Hollywood stars prefer to be an open book, they literally give away everything on their personal life. While those are in abundance, there are some who prefer to be rather private and not spill much on their dating endeavors.

Ryan Eggold is one such actor who has numerous rumors of his love life. However, he chooses to neither confirm nor deny most of them. One such recent speculation suggested the actor might be secretly married. Is there any truth behind it?

Ryan Eggold is never married to date, although there was once rumor about his wedding with actress Meghan Boone. They starred together as husband and wife in the NBC TV series The Blacklist: Redemption.

Moreover, Meghan was rumored to be pregnant with Ryan's child. However, all the speculations and rumors turned out to be false news. In fact, Ryan has never dated his on-screen wife off-screen. 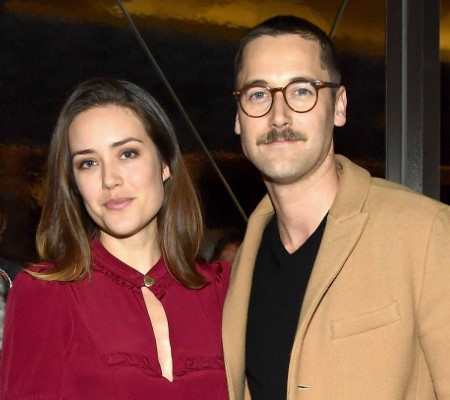 It is believed the rumors were fuelled by one of Megan's interviews where she said:

"He’s one of my closest friends. I love Ryan Eggold so much. But his transition from the bookish teacher to the spy was brilliant. It was interesting how the female population liked him more when he was a jerk."

Back in 2014, during an interview with Daily Telegraph, the actor was asked about his dating life. He said:

"I am an old man. I go for the quiet. I wouldn’t say I handle attention well; I’d say I stumble over pick-up lines poorly. I’m not good at any of that. I’ve been a 90-year-old man since I was 12-years-old. I’m not good with it, but I try to stay at least somewhat involved."

The actor seems to have shunned away from the dating cycle for a few years now concentrating more on his career.

TONIGHT hanging with Sir @jimmyfallon and the gang @fallontonight talking @blackkklansman @nbcblacklist and @nbcnewamsterdam ... an absolute JOY... feel like the luckiest guy in town  Look it even says my name and everything... :)

It appears he's either looking for the perfect partner before he commits himself or fully engrossed in his career at the moment. Either way, fans can't wait to see this talented actor in an adorable relationship.

Back in 2008, Ryan Eggold was reportedly in a relationship with the Twilight actress Ashley Greene. Their relationship was largely kept in the dark to the public. 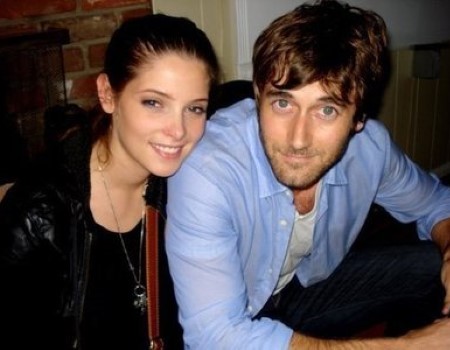 A source back then said:

On 4th October 2008, during the opening of a Boutique in Malibu - the actor confessed about dating an actress. He said:

"I’m dating someone she’s an actress."

Not much was known about their relationship except it failed some way down the line. Ashley later publicly started dating Paul Khoury in 2013.

Neither Eggold nor Greene ever spoke about their alleged relationship. Moving on, the actor was rumored to be dating The Haunting of Molly Hartley star Haley Bennett since 2009. 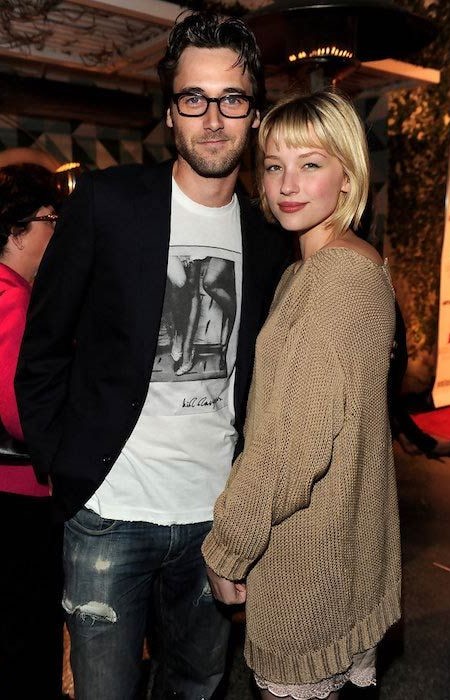 This relationship failed to work out for reasons that were never specified as the couple split two years later in 2011.

Back in 2014, Eggold revealed he had an ex-girlfriend to thank for his recent debut as a director at the Tribeca Film Festival.

Ryan told Page Six, one of his ex-girlfriends once told him she was about to get married to someone else. She claimed Ryan would regret their break up for the rest of his life.

The actor was then asked if he attended his former flame's wedding. He replied:

"No, she wasn’t actually engaged. It was an empty threat, which is even more crazy."

After a few rumored affairs, Eggold hasn't been seen much in the dating game. 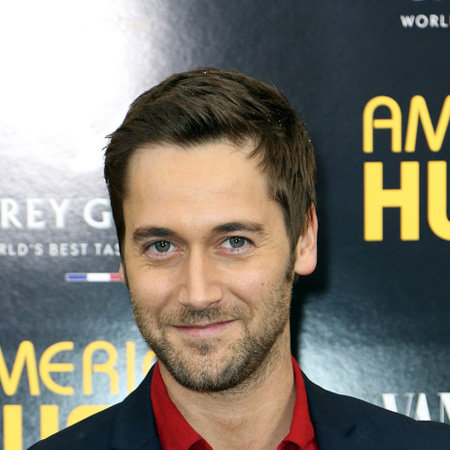