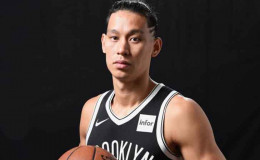 Not every well-renowned personality feels the need to open up about their personal life publicly. Some prefer to be as low-key as they possibly can. Likewise, there are celebs who do not appear particularly fond of dating unless they meet an ideal woman.

Jeremy Lin has kept his love life largely under the radar. Although there were some rumors of his dating endeavors, most of them just faded with time with no concrete proof. Lin might be a private personality, but is he currently dating a lucky lady?

Is Jeremy Lin Dating Someone?

Jeremy Lin is reportedly single. He is an evangelical Christian who has dedicated his career and life to God. He is pretty much devoted to the almighty he firmly believes in.

This is one of the major reasons his personal life is extremely private and his dating endeavors past and present is not often discussed in the media. 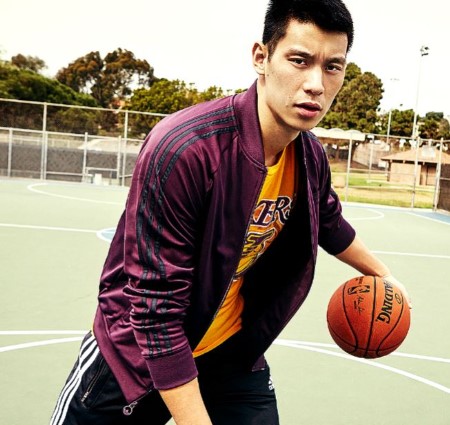 Jeremy Lin is reportedly single at the moment
Source: 48min

However, this has not stopped the rumor mill from discussing his love life. There were several internet rumors that he was dating a girl named Eunice. This speculation though never really gathered much pace.

Likewise in 2012, Lin turned down an opportunity to date Kim Kardashian. She was reportedly interested in Jeremy at the time. In an interview with ESPN, the NBA star claimed he is not the type of guy to date a Kardashian.

WE. THE. NORTHHHH!!! Grateful to God, all the prayer warriors and the crazyyyyy fans! This squads full of soldiers! #Finals #history

Back in 2015, Lin humorously talked about his single status comparing his life to his teammate who was dating numerous women. He said:

"I don't have a girlfriend who can buy me a car for Christmas. Nick has a different car for every day of the week."

Earlier, as per one of Lin's college friends named Alek Blankenau, Jeremy had a devout girlfriend in his college days. He shared one of the stories where Jeremy forgot to make reservations for Valentine's Day so he cooked homemade chicken parm instead.

The date meal was cooked by Jeremy and his friends even though they were not very good to cook themselves.

Meanwhile, Lin does not seem like the person who prioritizes dating. He is fully focussed on his religion, his game, his family and most crucially Jesus.

The NBA star is not thinking of dating at the moment, but he revealed his ideal situation is God providing him with a down to earth, easy going, and fun woman.

Meanwhile, Jeremy’s fans definitely want to see him settle down with an adorable lady. Since he is Asian his fans reckon he's only gonna date Asian girls which might not be true.

Jeremy Lin does not seem to carry any particular views on marriage. He was once asked by his fans when he plans to settle down to which he replied: "according to God's time". 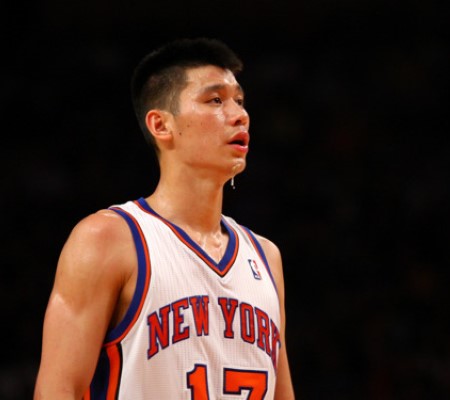 Jeremy Lin does not carry any particular views on marriage
Source: Nymag

Back in 2012, Jeremy did an interview where he talked about his ideal woman. He said:

"First she would really love God and be a faithful Christian, and then after that, I think, a desire to serve other people, to help with the underprivileged, do a lot of social work . . . great personality and easy to be around. Someone that's definitely chill, low key, low maintenance."

The NBA star also revealed that the only constant woman in his life is his mother.

You May Like: Relationship between Entrepreneur Khloe Kardashian and Basketball player Tristan Thompson. Are they getting ready for marriage?

In almost interactive interview Jeremy does, there are tons of female fans who ask him what he thinks of marriage and what he wants his relationships to be like.

Lin has always replied that he does not know. Moreover, he claims it is not his choice, but God’s choice. Apparently, Lin is saving himself for marriage because he believes it is God’s will. 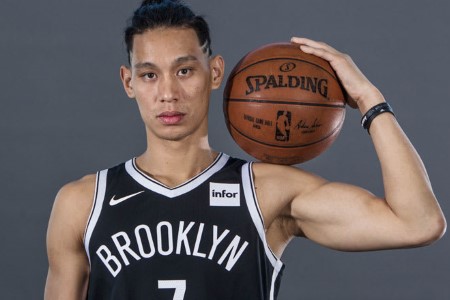