Home Article American Rapper and YouTube Personality MattyB Dating Kate Cadogan? Had A Few Affairs In His Past; Details Here

American Rapper and YouTube Personality MattyB Dating Kate Cadogan? Had A Few Affairs In His Past; Details Here 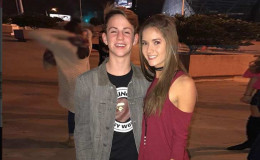 MattyB is currently rumored to be dating Kate Cadogan. The two have been together since 2017. They are yet to confirm their relationship in public.

Teenage heartthrob and rapper Matthew David Morris best known as MattyB has won everyone over from his voice and charm. He started his career posting remix videos on YouTube at the ripe age of 7 has made his mark with his amazing performances.

Winning huge fan followers and media attention there'd definitely be a girl who won him too!

MattyB and Kate Cadogan have been an item since October 2017. Matt and Cadogan first met as Matt used to play baseball with her twin brother, Jack. It was then when the two hit it off.

In 2017, he posted an image with the gorgeous cheerleader and pageant model and captioned it 'Homecoming with Kate'. Well, the image simply clarifies there's definitely something between two. 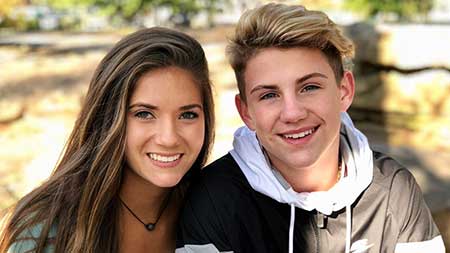 MattyBRaps and Kate Cadogan are yet to make things official
Source: Twitter

The American artist's fans started shipping the couple and named them, KattyB. Well, fans are no more in doubt that KattyB is a thing and they have been together for quite a long time now.

can i get a rip in the chat for spring break

It doesn't seem like Matt is ready to go public yet. But their recent Instagram posts explain their wonderful love story hidden behind the media.

We are pretty sure the couple will soon make things official in the following days.

MattyB's Past Affairs And Relationships

The 15-year-old artist and YouTube personality Jojo Siwa were rumored to be dating between July and November 2015. They used to post Instagram posts together that made everyone speculate in their relationship. 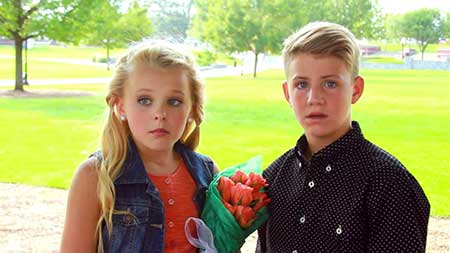 In January 2016, he was spotted many times with Cece. Though they looked perfect together, they never confirmed their relationship in public.

YouTube star Liv Shumbres and MattB were thought to be an item between March and June 2016. Matt officially broke up with Ivey and posted the conversation video via Twitter.

Broke up with my "girlfriend". It didn't go so well. Here's our phone call. Watch HERE: https://t.co/rAS0wQIjGM pic.twitter.com/Ae2fAP6MOV

After breaking up with Ivey, he dated talented dancer Gracie Haschak in December 2016 to January 2017. Though they are not together, they are still good friends.

He posted an image with Haschak on 7th April 2018 wishing her a very 'Happy 16th Birthday'.

No doubt, MattyB has a long list of rumored past affairs, relationships and everything in his romantic life is little confusing, we are sure he'd be revealing his current relationship soon. 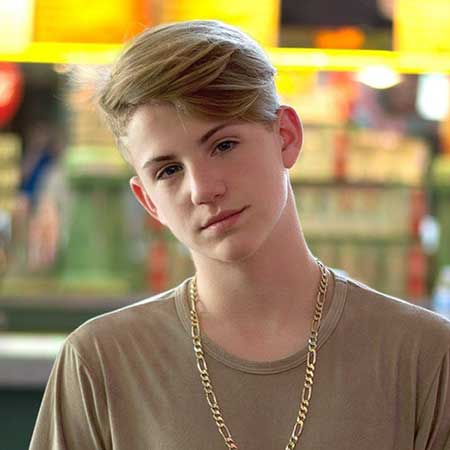