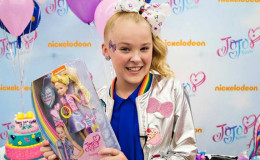 YouTube personality JoJo Siwa is most probably single at present. She is very busy with her professional career.

JoJo Siwa, the YouTube personality is just 14 years of age but her fans are already wondering who's she currently dating. Many also speculate that she's just busy embracing her career.

Well, is she actually single or dating someone secretly? Let's get details about her personal life in today's session.

Who is Jojo Siwa dating at present? That's the only thing what fans wanna know about her after looking at her YouTube videos and Instagram posts.

Besides all the speculations, the YouTube sensation is most probably dating no one! It means she is currently single and simply she's loving it. 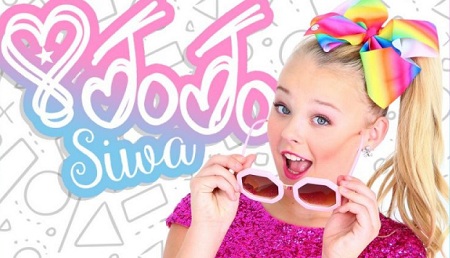 JoJo Siwa is most probably single at present
Source: To the Pointe of Performing Arts

"I don’t think boys are necessary to date when you’re my age. Just be friends and just have fun and then later on in life have fun when you’re older."

"Now, for me, it’s just about being a kid and just having fun and living my life and being myself. I don’t need a boyfriend."

Well, she's still a kid and she has still much time for love affairs; as she said in her own words, it's time to enjoy her life and embrace her career.

JoJo Siwa's Career As An Actress And Singer

She performed in the fifth and sixth season of Dance Moms with her mother in 2015. She released her debut single 'Boomerang' in May 2016.

LINK IN MY BIO!! I raised this horse for a day lol?? THIS IS EPIC!!

She is currently signed to Nickelodeon. From her own YouTube channel to the Nickelodeon, the TV personality has her own docu-series titled JoJo Siwa: My World.

Siwa also appeared in The Thundermans playing the guest role in 2016.

Siwa is taking all the attention of Internet with her big attractive hair bows and she is also an author. During an interview with PeopleTV, she talked about her new book 'JoJo's Guide To The Sweet Life: Peace Out Haterz.'

Here's an interview with JoJo Siwa on PeopleTV:

Recently, she has worked with Ricardo Hurtado, Jade Pettyjohn, Tony Cavalero, and Jama Williamson in American musical-comedy series School of Rock that concluded with its final episode aired on 8th April 2018. 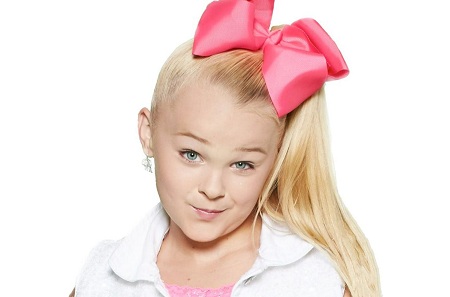