American Singer-Turned-Actor Jacob Latimore Dating Anyone? His Girlfriend And Affair 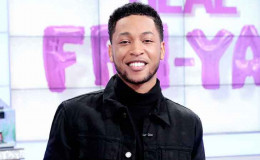 While most of the people his age are still trying to pass out of the college, the famous American actor, singer and a magician, Jacob Latimore is already achieving the heights of his career.

His successful career and charming personality is enough to wow any girl. Well, the actor has been seen with some pretty ladies around the industry but is he dating anyone of them? Curious to know about your favorite rapper's love life? Here is all you need to know.

Jacob Latimore Dating Anyone At Present?

As per the reports, the singer-turned-actor, Jacob is currently single. He seems quite focused on his career and has not introduced anyone as his girlfriend. 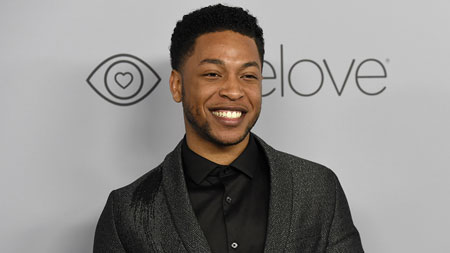 Jacob has gained a huge fan following for his big hits
Source: Variety

Talking about his past love life, he was linked to Cymphonique Miller. The alleged couple did a song together named Nobody Like You. 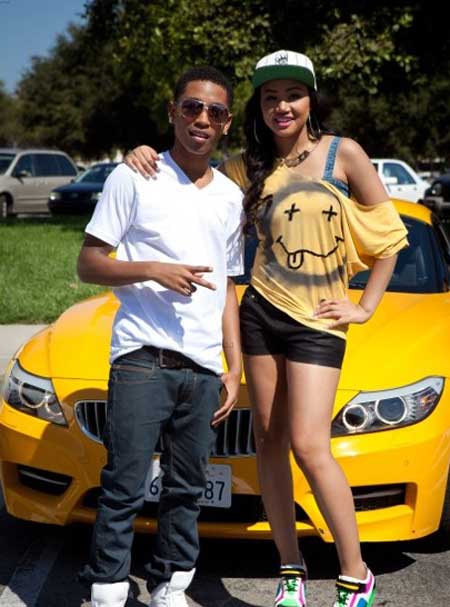 Jacob was rumored to have fellow singer Miller
Source: Chettinadib

Reports also claimed that the actor was involved with singer Alix Lapri as they were often spotted hanging out together and going to several events and programs together.

Rumors began swirling after they were pictured posing together at the Nickelodeon's 28th Annual Kids' red carpet in 2015. Reports say that the couple was together for more than a few months and got separated. 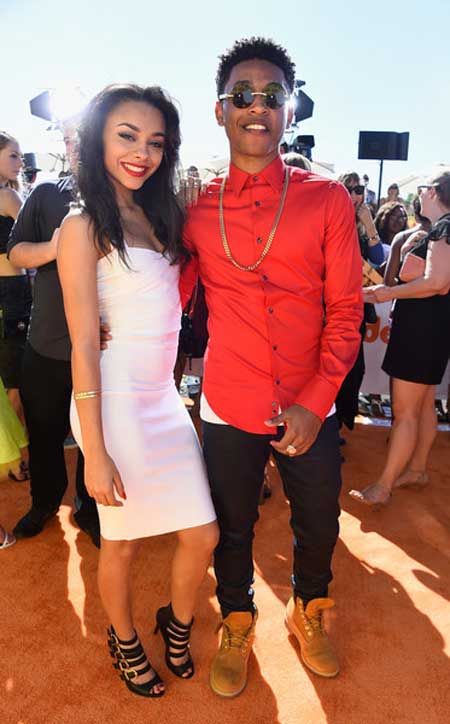 Jacob and Alix at the red carpet together
Source: Zimbio

Since then, there is no news of the singer getting involved with someone romantically so far. He is currently focused on his professional life and is busy with his upcoming movies Gully and The Last Summer announced to be released in 2019.

He is currently portraying the role of Emmett in the series, The Chi.

Despite his singing career, he is a fabulous actor who has starred in several movies and TV shows.

He had an interest in music since his childhood. He saw the movie, The Temptations at the age of five and tried to memorize the songs by watching the movie over for weeks with his father by side to encourage his interest as he was also interested in music.

He first released his song, 'Best Friend' at the age of nine working at events and festivals across the state at the same time. He released new single, Superstar which landed on the Billboard R&B and Hip-Hop charts.

The stage is home

Taking one step closer, the actor scored a lead role in the cinema, Vanishing on 7th Street in 2010 for which he got a huge feedback from the critics leading him to get roles in the upcoming movies as well. Latimore on an interview,

"I give all credit to God, he gave me this gift, and I am so excited to see what other doors he is going to open for me!"

Latimore has screened in several major movies including, Ride Along as Ramon alongside Ice Cube and Kevin Hart, Black Nativity, and The Maze Runner. 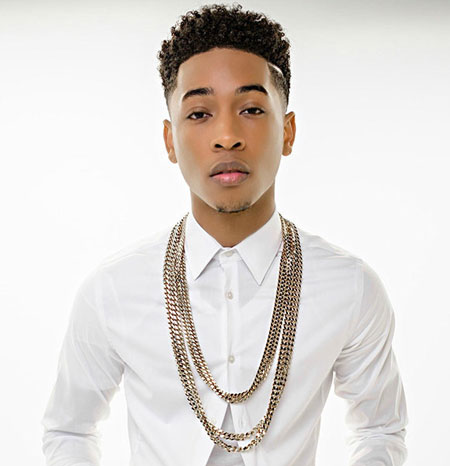