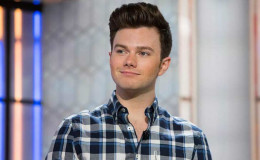 Chris Colfer displayed decent courage coming out openly as a gay to the world. The fans of this good-looking young actor are often intrigued by his dating rumors and affairs which are usually the topic of discussion.

Even in today's day and age, being openly gay to the world takes a certain amount of courage. Chris Colfer definitely displays this in abundance as he felt no hesitation coming out about his sexual orientation. The fans of this good-looking young actor are often intrigued by his dating rumors and affairs which are usually the topic of discussion.

If you belong to the category interested to know about the personal life of Chris Colfer, you have arrived at the right place. Is he in a relationship? Has he had past affairs? How many people has he dated? We've got everything covered. Let's get to it.

Is Chris Colfer Dating Someone?

Chris Colfer is indeed in a relationship. He is currently dating a fellow actor Will Sherrod. The couple's been together for a relatively long time. In fact, they began dating since January 2013. This power couple tends to be very secretive and is rarely ever seen in public eyes as well as media.

Will too is an actor himself, but mostly works behind the scenes. However, some of his small acting roles include Flight, Beowulf, and A Christmas Carol. Moreover, the actor has featured in one of the episodes of Glee alongside his boyfriend as well. 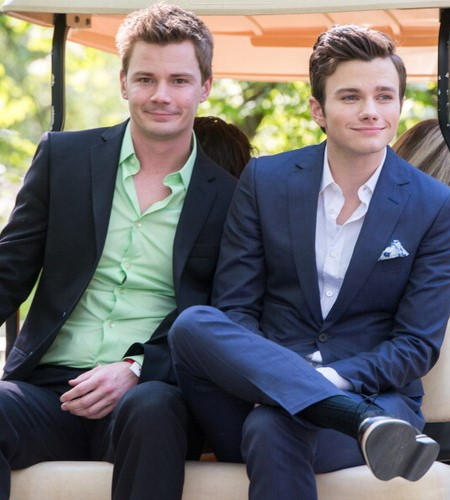 The pair revealed their relationship during the red carpet walk of the Star Guilds Awards in the January of 2013. Since then they have been spotted during the Independence day of 2013 while sporting matching outfits and getting fully indulged in the festivities. Moreover, they were seen dressed as flying monkeys from Wizard of Oz.

The duo is the new power gay couple of Hollywood. After nearly five years, it won't come as a shock hearing the news of them getting married anytime soon. Their fans will be hoping they soon will be turning from boyfriends to husbands.

Will is apparently not the first guy Chris dated. Towards the end of 2010, there were strong rumors that the young actor was together with Darren Criss after many people tweeted about seeing the pair eating together and joking around during events. However, this was nothing new as they are very good friends. 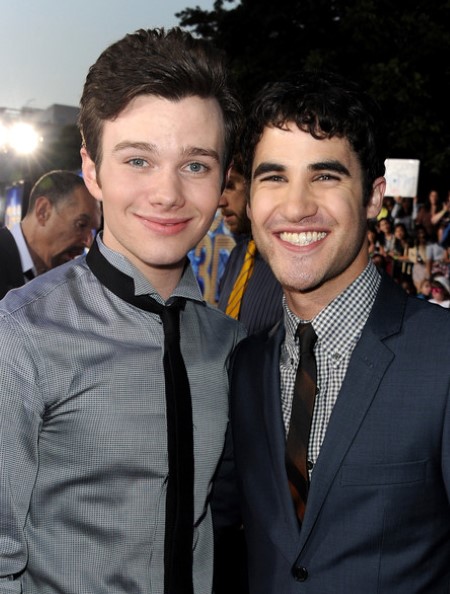 Chris Colfer and Darren Criss during the premiere of 'Glee: The 3D Concert Movie'
Source: Zimbio

However, the rumors intensified when Glee's producer Brad Falchuk revealed how he had to yell 'CUT' two times during a sex scene between the pair. Producers later clarified the scene was deleted and never made it to the episode.

There are no concrete reports on whether the two good friends were officially together as a couple, but it's heavily implied by lots of people the pair definitely shared a thing.

Chris began his career from a theatre named West Side Story in 1999. This was when his acting career began. A decade later in 1999, he starred in a short movie titled Russel Fish: The Sausage and Eggs Incident at the mere age of 18.

The same year the actor managed to land a role in the comedy-drama series Glee. Likewise, he featured in other films like Marmaduke, Struck by Lightning, Glee: The 3D Concert Movie and many others. 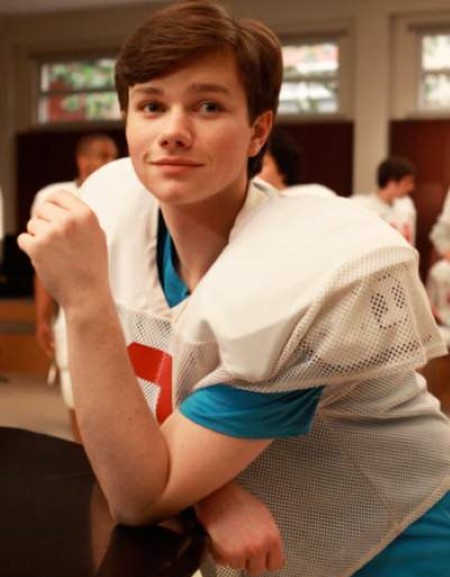 This young sensation's mainstream breakthrough, however, came in 2009 when he played the role of Kurt Hummel for six seasons from 2009 to 2015 in the popular TV Series Glee. His subsequent performances landed him various nominations and awards as well, most notably Golden Globe Award and Teen Choice Award. He has also featured in other TV shows like Hot in Cleaveland, The Glee Project and so on.

Moreover, the young prodigy is also a renowned author. He published many novels for middle-grade readers. His debut book named The Land of Stories: The Wishing Spell is a New York Times number one bestselling. 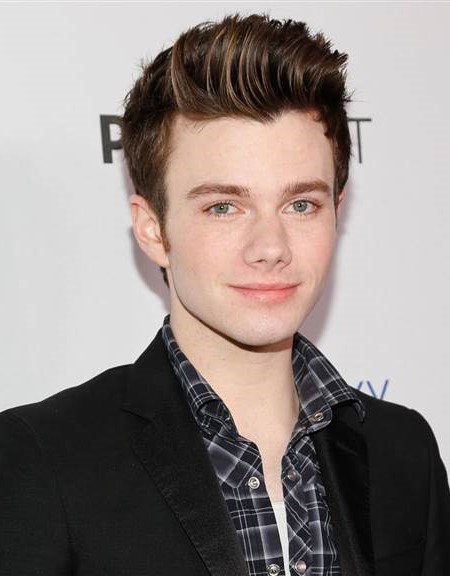