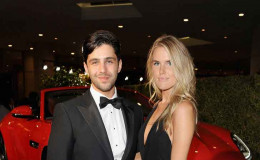 Josh Peck is in a blissful relationship with his long-term girlfriend turned spouse and recently, they announced the beautiful news of expanding their family.

The joy of becoming a parent is definitely one of the best feelings. When a couple announces they are soon set to become one, you can imagine their delight during the moment.

Josh Peck is in a blissful relationship with his long-term girlfriend turned spouse and recently, they announced the beautiful news of expanding their family.

Peck bumped into the love of his life after a few unsuccessful affairs in the past. It was perhaps destiny they ended up together.

Josh Peck is married to his beautiful wife Paige O'Brien. The couple tied the knot in June 2017. 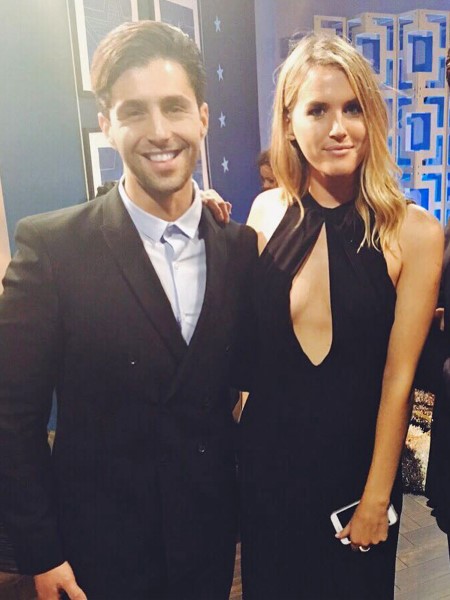 Josh Peck with his wife Paige O'Brien
Source: US Weekly

Earlier, the pair got engaged in March 2016. They were reportedly dating for a year since 2015 when Peck popped the question in France right outside the Eiffel Tower.

Paige took to Instagram to reveal the news and she was quick to show off her engagement ring.

Almost a year after the couple got engaged, they took their relationship to the next level. The wedding ceremony was held in Malibu, California with close friends and family in attendance. The star-studded guests' list included John Stamos, Peck's co-star in Grandfathered.

Meanwhile, Peck's former co-star Drake Bell was missing from the ceremony and he took to social media to express his disappointment of not getting invited. He said:

"True colors have come out today. Message is loud and clear. Ties are officially cut. I’ll miss you brother."

However, it's been reported the two have since reconciled, although you can't really blame Peck for wanting to have a small wedding.

Congrats to two of our favorite people. Josh & Paige, we love you  #couplegoals

The couple is enjoying a blissful married life and recently in August 2018, they were blessed with a delightful news.

News broke out in August 2018 that this adorable couple is expecting their first child together. The pair took to Instagram to post pictures of O'Brien's growing belly. Peck captioned the post "Oh baby. Literally, there’s a baby in there."

Oh baby. Literally, there’s a baby in there. Love u @paigeobrienn  @stormshoots

O'Brien also shared the announcement in her own account where she wrote: "We’re havin’ a baby!"

Peck and his wife have always been pretty adorable with each other on social media. It comes as no surprise they brought their A-game complemented by professional photography to announce their bundle of joy.

Josh Peck's Past Affairs And Rumours

Josh Peck has reportedly had three other affairs in the past. The actor got in a relationship with Kelly Louie in 2005. They were together for merely a year before the split the following year in 2006. 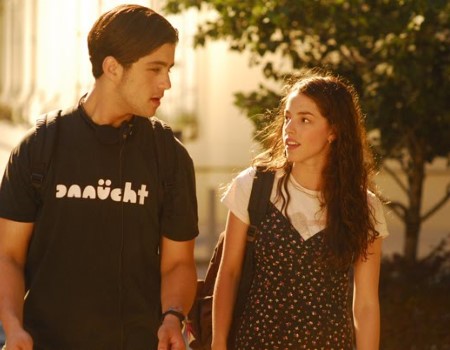 Later in 2009, Peck was rumored to be in a relationship with Famke Janssen. However, neither of them ever confirmed it to the media. Not much else is known about their rumored affair which soon inevitably faded.

After rumors began circulating of Peck moving on from Famke in 2009, he was reported to have an affair with Hanna Merjos. Although the precise date the couple split is not known, this too did not last long. 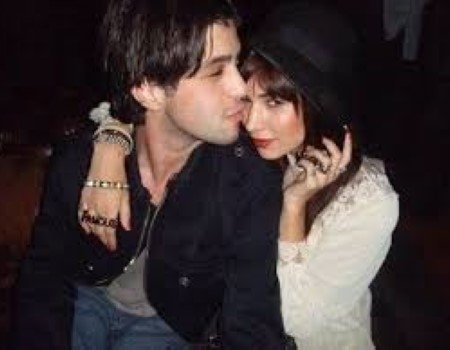 Perhaps it was for the best that none of Josh's past affairs ever looked like being the right one for him, as years later a special lady was waiting for him who he ended up exchanging wedding vows with. 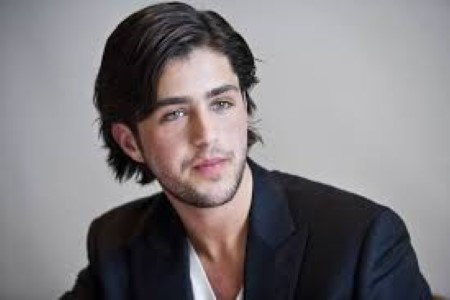