32 Years American YouTuber Onision Married Twice, Is In a Relationship With Wife Taylor Anderson; His Family Life And Kids 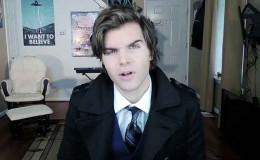 Sometimes you end up with the right person at the wrong time. No matter how much you try to make it work, it turns out to be fruitless. Moving on is part and parcel of life. Just because something ended does not mean you should stop living a joyous life.

The well renowned Youtuber Onision married twice in his life. After departing from his first spouse, he enjoyed a couple of flings before he apparently met the love of his life.

Onision is currently married to his second wife named Taylor Anderson. The couple tied the knot in 2012.

The couple's first meeting was thanks to social media. Back in 2011, Anderson tweeted Onision and one thing led to another, and before you knew it the pair ended up meeting each other when Taylor was just 17 years old. 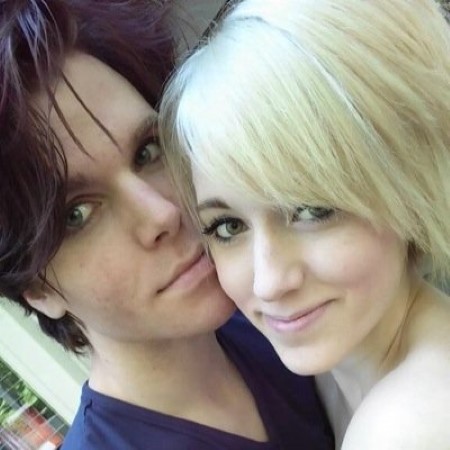 After dating for some time, the couple shared wedding vows in 2012 in an undisclosed location. Taylor had to be 18 before she could legally marry Onision. Perhaps one of the reasons they waited a year to tie the knot.

The lovebirds share two children together, a son and a daughter born in 2013 and 2016 respectively. They have kept most information about their kids to themselves and prefer to be secretive about it.

Also See: 40 Years American Actor Chadwick Boseman Dating A Secret Girlfriend; Who Is the Lucky Girl? Detail On His Past Affairs And Career

Meanwhile, Taylor seems to have followed in the footsteps of her husband. She is making a career in making videos on Youtube, attaining decent success so far. This has helped her gain fans of her gigs on Youtube.

Onision's spouse acknowledges her online success to her husband who was a mentor and a constant pillar during her initial years in the industry.

Interestingly, Anderson often refers to herself as a person with no gender. In fact, she does not like to be referred to as the female gender 'she'. Taylor prefers to be called they, them or there depending on the scenario.

Onision was previously married to his first wife Skye Tantanga. The former couple first met when they were still in high school way back in the year 2003.

Apparently, Onision made the move first as he approached Skye. Soon they got closer to each other and began dating. In fact, Tantanga appeared in numerous Onision's videos and websites while the couple was still dating. 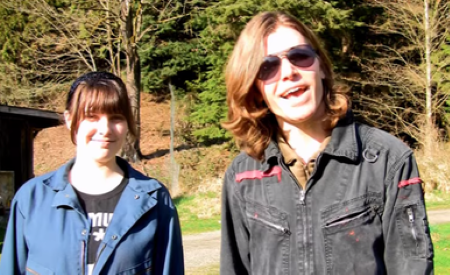 Onision with his ex-wife Skye Tantanga.
Source: Life of Onion

Onision tied the knot with Tantanga on 5th August 2005. At the time, the future Youtuber was serving with the United States Airforce. Due to military work, the couple moved from one place to another.

As per some articles published by Onision himself, he expressed his disappointment that he never enjoyed enough time with Skye. In fact, at one time, the Youtuber had to chase away two of her friends just so he could spend some time with her.

Get To Know More: Comedian Charlie Murphy And Wife Tisha Taylor Both Lost Leukemia battle-See Journey Of The Couple

Although it sounds absurd Onision would do something like that, you wouldn't put it past him. Sadly, the marriage did not carry the legs to go the distance as they split after 5 years.

On 24th December 2010, Onision through his Facebook account revealed he had divorced his wife. It was hinted they got separated since 17th December.

Most fans were caught by surprise at the sudden demise of their relationship since most took it as mere rumors until the official confirmation was made.

As expected, many speculations began flaring as to why exactly the couple parted ways. Some rumors claimed Onision is very violent while others accused the Youtuber of cheating on Skye, however, none of these rumors and allegations were ever proven nor confirmed by either party.

In between his two marriages, Onision had two more relationships. He was known to have dated Shiloh Hoganson in early 2011 before splitting with her and dating Adrienne Jourgensen in mid-2011.

The Youtuber soon broke up with Jourgensen and got back together with Hoganson once again. They dated briefly before parting ways for good in December 2011. This was revealed through one of his Youtube videos.

One of the common criticisms Onision often faces is his views towards depression and abuse. He is very vocal in blaming victims of abuse. Moreover, he asserted that depression is the fault of the person who is depressed. 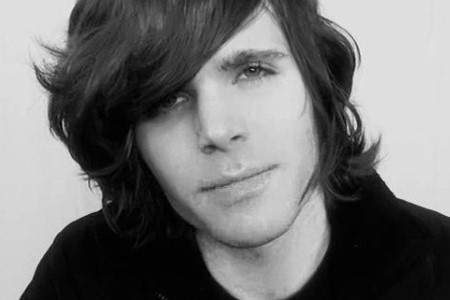 Greg once made a video titled "RISE ABOVE HATE" where he told a teenage girl with suicidal thoughts to take matters into her own hands. Her suicidal tendencies were brought on by abuse at the hands of her mom.

Greg was heavily criticized for this naive and ignorant perception of a serious issue. The commenters on his video claimed his statements show that he lacks knowledge and awareness regarding depression and abuse. 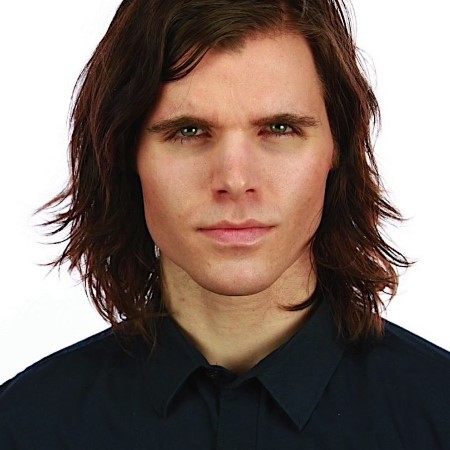