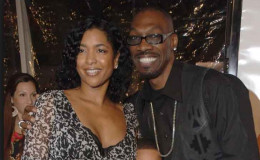 Not everybody is fortunate enough to live an amazing life before departing from this world. Death is always inevitable. Tragedies tend to part and parcel of life. The best you can do is make the most of it while you're still living.

The well-renowned comedian Charlie Murphy certainly managed to live a blissful life before bidding farewell to his loved ones and fans. Let's have a look at the cause of his death, as well as the life he lived with his wife and kids.

Charlie Murphy Passed Away At 57

The former Chappelle's Show star Charlie Murphy tragically passed away aged 57 on 12th April 2017. He put up a brave fight against leukemia but eventually lost the battle. 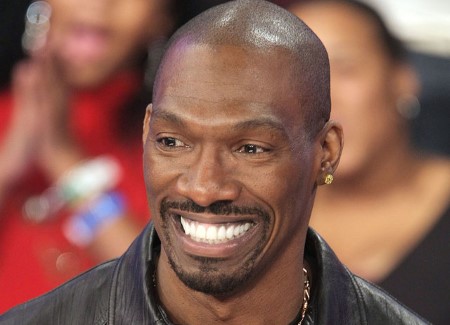 The Murphy family released a statement where they said:

"Our hearts are heavy with the loss today of our son, brother, father, uncle, and friend Charlie."

The statement continued, Charlie filled their family with love and laughter, and they missed him immensely. They appreciated the condolences and prayers and respectfully asked for privacy at the time of such great sorrow.

Also See: Anthony Anderson Married to his Wife since 1995; No news of Divorce; See their Children

Earlier, Charlie tweeted a cryptic message right before he died. The night before his death, he left an inspiring tweet, which in hindsight turned out to be foreshadowing his own life.

One to Sleep On: Release the past to rest as deeply as possible.

Charlie's death was undoubtedly ominous and incredibly sad at the same time!

Charlie was not the only one the Murphy family tragically lost due to Cancer. Murphy's wife, Tisha Taylor Murphy, died due to cervical cancer. Tisha died in her sleep at the couple's New Jersey home on 14th December 2009, aged 40. She was battling cervical cancer for two years and eventually lost the fight.

Meanwhile, it was confirmed in 2022 that Charlie and pop-rock icon Prince had a Basketball match. The story that occurred in the early 2000s was only expected to be only a hoax. However, it's been confirmed by Shalamar member Mickey that the two had a Basketball match, but Prince won the game and beat Eddie Murphy's brother in heels. Prince, however, made everyone pancakes to celebrate his minor victory.

Charlie Murphy and Tisha Taylor had undoubtedly lived a blissful life together. Often people are skeptical about fate, but there's a feeling of destiny the way the pair met for the first time. Charlie met Tisha while having dinner with her friends on a boat. It was loved at first sight. 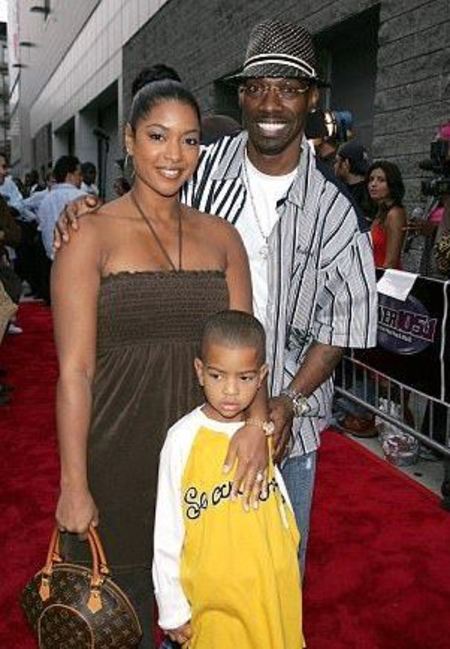 Soon after falling for one another, Murphy asked Tisha out that night and brought her to Eddie's house, where his family resides. Charlie, furthermore, introduced her to his guardians as his future wife.

After some years of dating, the lovebirds decided to take their bond to the next level. As a result, the lovebirds exchanged their marriage vows in 1997 in the presence of their close ones. However, the media does not know the exact date and wedding venue.

After their wedding, they had lived a healthy married life. Sadly, though either of the parties was loyal and deeply in love with each other, they couldn't live longer together. They were married for only twelve years. 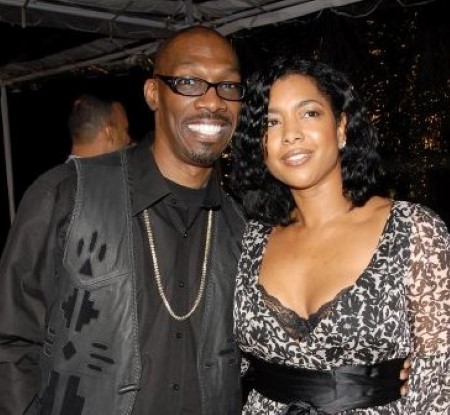 During an interview, Charlie said:

"For me, it was an instant. The first night I met Tisha was on a boat. She was having dinner with her friends. She didn’t know who I was, and I asked her to come with me. Her friends told her not to go. But she did."

When the love is pure, you eventually decide to spend the rest of your life with your special partner. The couple did exactly that as they tied the knot in August 1997. Murphy revealed he had a special relationship with his wife, and they just fit perfectly. He said:

“I don’t believe that you can meet another person that fits just like that. She wasn’t even another person. She’s a mirror, you know what I mean. It was like that for twenty years.”

The adorable couple shared two children, a son named Xavier Murphy and a daughter named Eva Murphy, whose date of birth is still out of reach of the media. Charlie also had another son from his previous relationship whose identity is under the wraps. 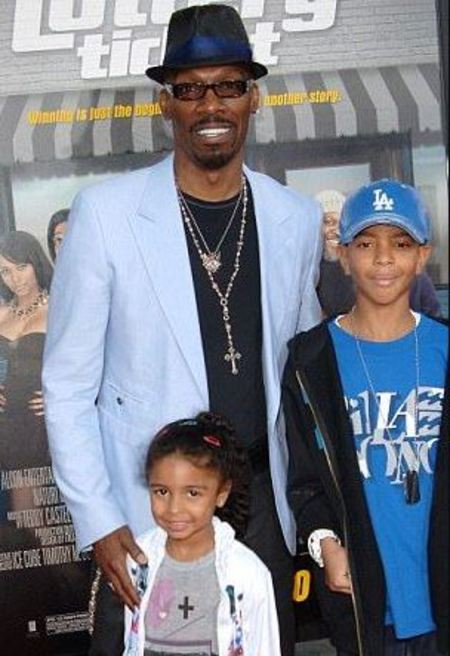 After his wife passed away, Murphy later revealed that he was striving to spend as much time as possible with his two children, who were just 11 and 4 at the time of their mother's death. He felt he needed to be there for his kids despite the pain he was going through himself. 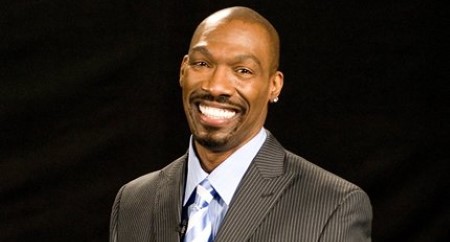