Home Article Big Bang Theory's Penny Aka Kaley Cuoco-How Much Net Worth Has She Accumulated From Her Acting Career?

Big Bang Theory's Penny Aka Kaley Cuoco-How Much Net Worth Has She Accumulated From Her Acting Career? 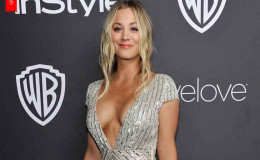 Best known for mesmerizing the audience as Penny in one of the best sitcoms in Television history The Big Bang Theory, Kaley Cuoco is already a veteran in the industry at just 32 years old.

Initially planning to become a professional Tennis player, the actress' career took a different turn and in hindsight, for the better as she managed to gain incredible fame and stardom.

Today, in this section we'll talk about the career achievements of this marvelous actress as well as the net worth she has accumulated so far.

Kayley Cuoco made her acting debut in the movie Virtuosity in 1995. Her breakthrough, however, came in 2002 with the TV series 8 Simple Rules as Bridget Hennessy. Moreover, she was highly appreciated for her performance as Billie Jenkins in Charmed.

Meanwhile, Cuoco's biggest stride to stardom undoubtedly arrived in 2007 when she was cast as Penny in the hit sitcom The Big Bang Theory (TBBT). 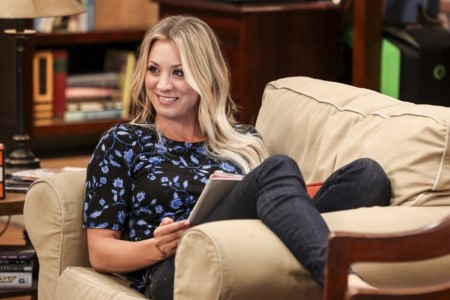 Kayley won the Critics' Choice TV Award in 2013 in the category of Best Supporting Actress in a Comedy Series for the portrayal of Penny in TBBT. Moreover, in 2014, she had the honor of receiving a star in the Hollywood Walk of Fame in 2014. In October 2017, she founded Yes, Norman Productions.

This gorgeous actress has been nominated for numerous awards in her career, while she has tasted victory in a few of them which includes Teen Choice Awards as a breakout star in 2014 for 8 Simple Rules, Satellite Award - Best Actress in Series, Comedy or Musical (2012), and People's Choice Awards - Favourite TV Comedy Actress (2014).

Besides earning immense recognition and being the recipient of multiple awards, Kayley has featured in a few steamy magazines, most notably she appeared in Allure magazine's annual "Naked Truth" feature in 2011.

As of 2018, Kayley Cuoco's net worth is estimated to be $51 million. She made most of her fortune through the immensely popular role of Penny in the sitcom The Big Bang Theory.

Cuoco and the co-stars began with their initial paychecks of $60,000 per episode. As the show became an instant hit, their salary rose to $200,000 in just three seasons. As of 2014, it was reported, the lead stars Cuoco, Jim Parsons and Johnny Galecki were making a mouthwatering $1 million per episode. 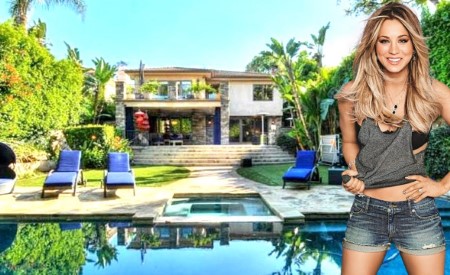 The gorgeous actress loves to relax in her Sherman Oaks mansion in California, which she purchased for $2.4 million in 2010. The stunning residence is over 5,250 square feet offering five spacious bedrooms, five bathrooms and plenty of luxe amenities.

The mansion contains a large deck and outdoor kitchen, a giant swimming pool, and an outdoor spa, making it perfect for relaxing and entertaining. Inside, there's a state-of-the-art gym, a private screening room, and a wine cellar.

Don't  Miss; Orange County Choppers' Founder Paul Teutul Sr's Earning From His Profession and Net Worth He Has Managed

Besides luxury cars and a stunning estate, she has made her name as a fashionista. She is often pictured wearing designer brands like DSquared, Chloe, Sam Edelman, Romona Keveza and others. 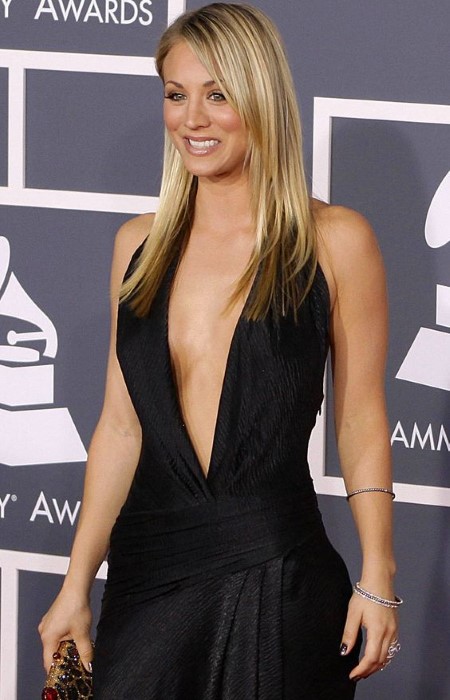