Home Article Canadian Actress Jadyn Wong is still Single or Married, Who is she dating Currently? Know about her Relationship

Canadian Actress Jadyn Wong is still Single or Married, Who is she dating Currently? Know about her Relationship 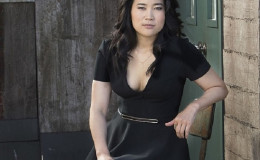 32 Years Jadyn Wong is still Single or Married,Who is she dating Currently?Know about her Relationship and Career

Known for her role as a smart yet sexy mechanical engineer, Happy Quinn in the popular action drama series, Scorpion, Jadyn Wong is one of the talented actresses of Hollywood.

Debuting from 2006's mini-series Broken Trail, Jadyn has come a long way in the American film industry and has gathered quite a fan following in the past few years. Unlike many celebrities, Jadyn remains under the radar. So, is she dating someone? Who is her boyfriend? We have the answers here!!!!!

The 32-year-old actress who is discreetly private about her personal life rarely shares anything on social media. Although she's done several movies and series, she's never been linked with any of her co-stars or any other man. 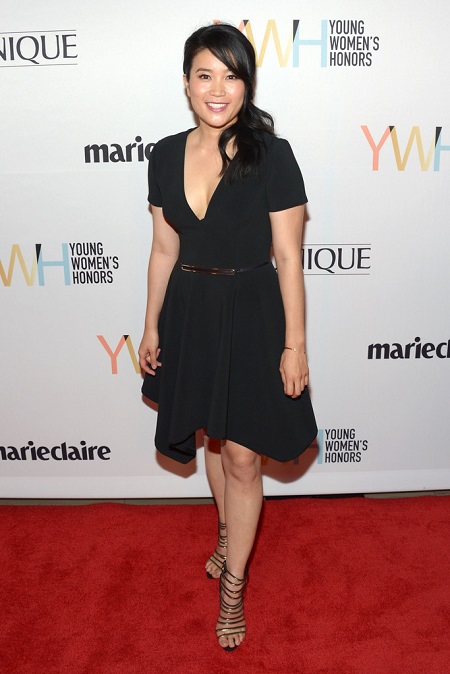 Also, she has not come out and opened about her relationships if she has any. Right now, she's single and focused on her career.

The actress, who auditioned for Scorpion by submitting a tape states that she loves what she does and acting is the sole love of her life. So, apparently, she's dating her career!

This is how this Canadian rolls in the desert. #canadianblood #notcutoutforsun

In an interview, she revealed how she would sneak into auditions for the theatre department while studying business in college. She stated,

"I had started business school but had always been drawn to performance art. I wanted to get my feet wet somehow and since most of the roles were restricted to theatre majors, it seemed like a doable option. I always got caught during the callback stage, so I did not feel too bad pretending."

Apart from acting, Jadyn loves traveling, and she often posts pictures of her trip on Instagram.

All in all, we wish the talented actress best wishes for her future endeavors and hope to see more of her in movies and television. Other than that, since Wong is extremely private about her love life, she also doesn't share much on her social media pages.

Fans can follow Wong on Instagram and Twitter. However, the Broken Trail actress rarely updates her pages with her onscreen and offscreen life. But, in March 2021, during the rise of hate and violence against Asians in the States after the rise of Covid-19 cases, Wong took over her Twitter to raise her voice against the crimes happening with the Asian people.

"One of Us is All of Us. #webelonghere #weareproudtobeAsian", wrote Wong on Twitter by quoting a tweet of a video of actress Sandra Oh at a protest. 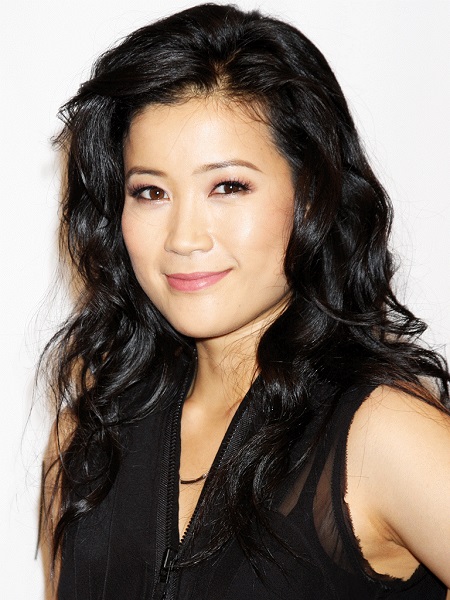 See more stories and news exclusively only on Married Wiki.