Sleepy Hollow actress Nicole Beharie is still single. Know about her past affairs 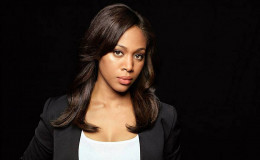 32 Years Nicole Beharie is Currently Single,, once dated Michael Fassbender in 2012 but split in 2013, focused in her career.

Her spicy love-affair with the movie's co-star Michael Fassbender was much criticized and now after her tumultuous breakup with her former boyfriend, the 32-year-old actress seems to be back in the dating game! Let's find out who she's dating and what she's up to.

Nicole Beharie is not dating anyone, still single

The American Violet starlet, Nicole Beharie is living under the radar without any rumors of her dating someone. Also, she has not announced anything about her seeing any of the actors or mysterious boyfriends, so, it's clear that she' s enjoying her singlehood. 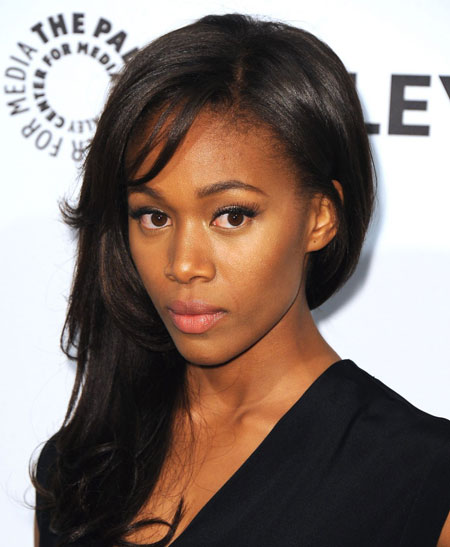 Tall Nikki. I don't know who did this but its hilarious...and cute

All we can say is that she's holding out any serious relationships and she might not be ready to settle down with any man. But we're hoping that she'll soon find the perfect man for her.

Their movie released back in 2011 which grossed over 17 million dollars all across the globe and their chemistry in the movie was much appreciated by the fans and critics. 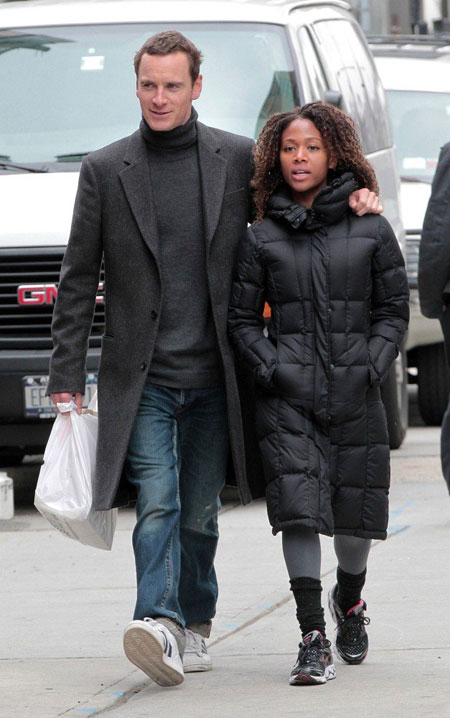 Michael and Nicole sparked romance on and off the screens quietly, not until in 2012, when Michael confirmed their alleged relationship.

In an interview with GQ magazine, the handsome British hunk confessed that he was dating Nicole and have been spending a lot of time together.

He further added that he didn't date Nicole while filming their movie Shame. He stated,

"Nothing happened while we were filming. We started talking more on the promotion thing. So, yeah, it just sort of unfolded like that."

The pair maintained low-key and dated for almost a year. They were spotted a couple of times together walking down the streets for events and promotions. 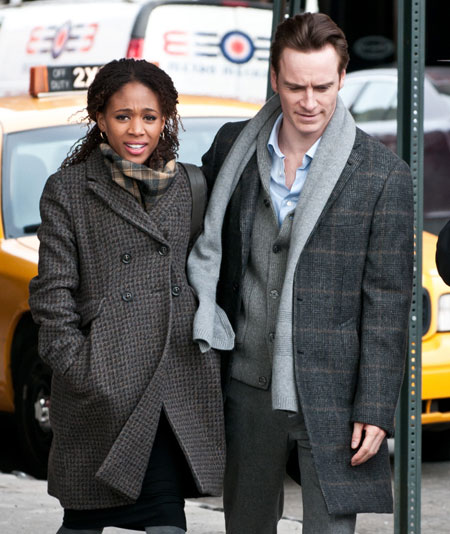 However, news about their split grabbed headlines all over the media in early 2013 reporting that the newbie couple broke up!

Nicole too confirmed the news and posted a tweet stating that the duo is no longer dating. 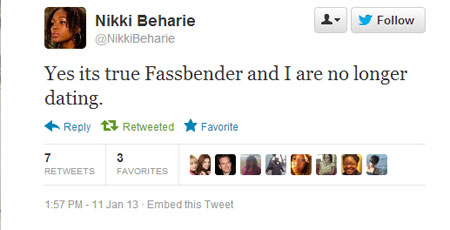 Well, it's quite a shame for the Shame co-stars as they would've made a wonderful couple together. 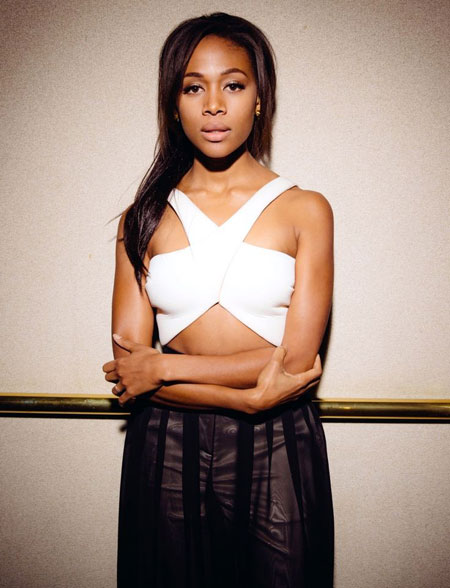 If you find the article entertaining, do leave some comments below and keep following our page for more latest gossips and news.