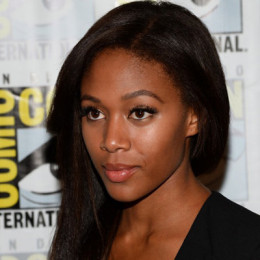 An American actress and singer Nicole Beharie is popular for her role in drama film American Violet (2008), My Last Day Without You (2011) and Steve McQueen's Shame (2011) and 42(2013). She also featured in Fox fantasy series Sleepy Hollow from 2013 to 2016. The actress was passioned about acting since a child. Nicole actively involved in the entertainment industry since 2008. She gathers 16 credits from filmography. As of 2019, she

Sleepy Hollow actress Nicole Beharie is currently single. As of now, she is breathing a solitary life.

The actress was formerly in a romantic relationship with her ex-boyfriend Michael Fassbender in 2012. The duo worked together on movie Shame (2011). The duo dated only a year and split in January 2013.

How Much Is Nicole Beharie Net Worth?

Nicole Beharie has the assumed net worth around $3 million as of 2019. She amassed the hefty wealth from her successful acting career. 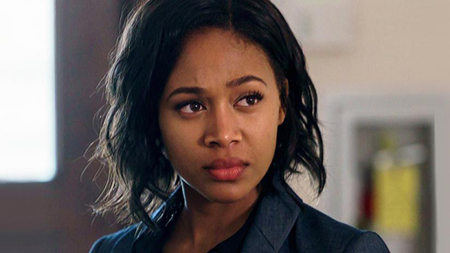 CAPTION: Nicole Beharie has assumed net worth around $3 million as of 2019.
SOURCE: Den of Geek

The Shame actress receives the payroll about $52 thousand from per year from the movie and $15,000 to $25,000 per episode from TV series.

Nicole Beharie was born on January 3, 1985, in West Plam Beach, Florida, U.S. She holds an American nationality and belongs to mixed ethnicity.