Michael Ealy Married Girlfriend Khatira Rafiqzada In 2012 After Dating For Four Years. The Couple Lives Blissfully With Their Two Children 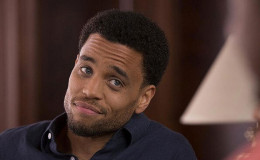 Michael Ealy Secretly Married His Girlfriend In 2012 After Dating For Four Years. The Couple Lives Blissfuly With Their Two Children

It's been often said that circumstances change anyone and looks like due to President Donald Trump's Muslim ban, Michael Ealy changed the way he shows his personal life.

The man who was always secretive about his family and personal life since high school uploaded a rare photo of his wife, Khatira Rafiqzada, who is an Afghanistan-American, and captioned it with #NoMuslimBan.

As soon as the photo surfaced, many of his fans were eager to know more about his married life.

So today in this section, we're putting up all the details regarding his once strict private life and be up close with the actor. 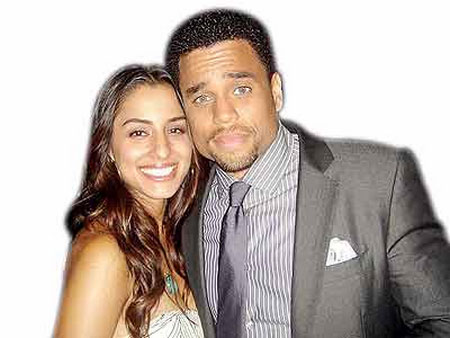 But in 2012, he dropped a major bombshell when he acknowledged the fact that he married his girlfriend, Khatira Rafiqzada in a private ceremony in Los Angeles, California after dating for more than 4-years.

It was one of the most headline-making news of the year, and to say the least, his fans were furious over his secret wedding. 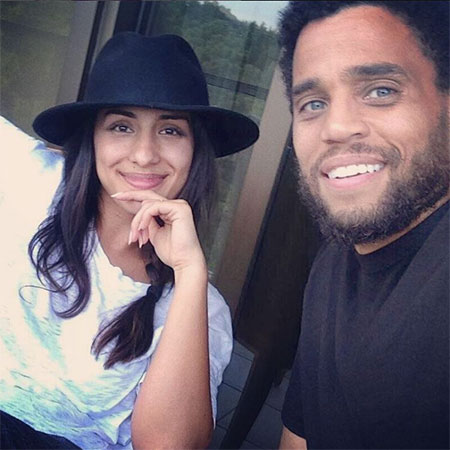 But despite affirming his marriage, he didn't reveal the identity of the mysterious woman. Then in 2014, he came out of his comfort zone, and laid out all the facts regarding his wife and not to mention his son.

In an interview to the talk show host Wendy Williams, he stated that he doesn't like to disclose his personal life to the public.

You can watch the full interview in the video above.

Well, we cannot judge Michael on the basis of how much he shows his personal life and as a fan, we're more than happy that he's living happily with his wife.

But recently, he changed his way of hiding his personal life as he uploaded a picture with his wife while stating that he's against Donald Trump's Muslim ban.

Michael, whose wife is also a Muslim, showed his support to the Muslim population. Many people praised him as he back the Islam followers while sharing his wife's rare picture.

Shares two children with his wife

Michael and Khatira are proud parents of their two children. In 2014, the lovebirds welcomed their first child, a boy named Elijah. 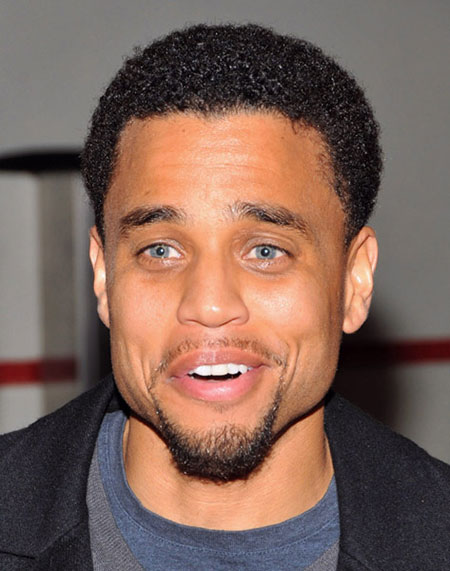 The actor is the father of his son and daughter,
Source: BCK Online

Michael chose to hide his son's identity from the public but after pulling the curtains from his secret marriage, he also revealed that he's a dad.

The couple then welcomed their second child, a girl. Although he decided to hide the exact birth date of his baby girl, we're happy to know that he's a father for the second time.

The couple couldn't be happier after their second child came into this world.

Michael Ealy was born on August 3rd, 1973 in Washington D.C and his parents raised him in Silver Spring, Maryland. 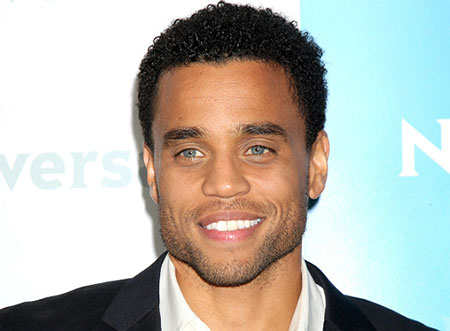 The American actor has worked in many big budget movies,
Source: Media Outrage

He belongs to the mixed race of Caucasian and African-American. Ealy completed his graduation from the University of Maryland.

His career started in the early 1990s when he used to appear in various Broadway shows. But his big break came after the 2002 hit film Barbershop.

He then worked in award-winning movies like Sleeper Cell, Their Eyes Were Watching God, and For Colored Girls. He won Black Reel Awards and African-American Film Critics Association in 2005 and 2010 respectively.

He has worked alongside big actors like Vin Diesel, Paul Walker, and Ice Cube.