Home Article 34-Year-Old actress Susie Abromeit Single or hiding a secret Affair with Boyfriend; Find out more about their Relationship

34-Year-Old actress Susie Abromeit Single or hiding a secret Affair with Boyfriend; Find out more about their Relationship 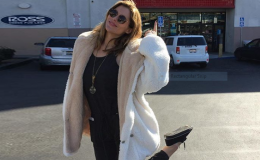 34-Year-Old actress Susie Abromeit Single or hiding a secret Affair with Boyfriend; Find out more about their Relationship

Susie Abromeit, the actress who is famous for her versatile acting skills, is currently rumored to be keeping a secret affair with her boyfriend.

Well, she is always very quiet when it comes to saying anything regarding her relationship status so one can imagine if the rumors are really true and she is indeed in a relationship.

We shall find out!

She is one of the finest actresses in the Hollywood and famous for her role in various movies, all of which are from a different genre. Her acting showed how versatile she is. 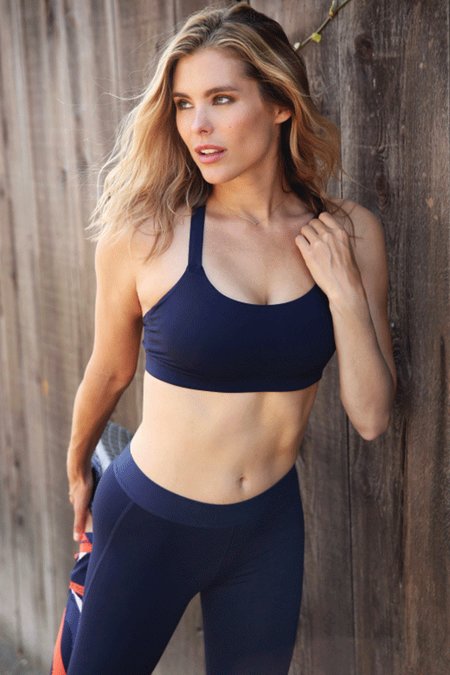 Susie is single right now and not dating anyone, Source: Listal

The majority of her fan followings came after she enacted in 2011 blockbuster movie, Battle Los Angeles. The movie saw the likes of big actors like Aaron Eckhart, Michelle Rodriguez, and Michael Pena.

Now, these are the same fans that have been asking a lot of questions regarding her relationship status. Is she dating someone or Is she still single, raising many of their hopes.

Coming to the main topic, her current relationship status, the actress doesn't seem like dating anyone at the moment. According to her social media profile, she isn't willing to go out with someone right now.

It's safe to assume, currently, she is not going out with anyone. But guys did you know, the actress is pretty sure what type of person she wants in her life.

In an interview, she divulged,

"I like me some scruff! Yeah, I like a man with a beard, I like a manly man. I mean, he can have quirks, do some sewing or whatever. I think that’s beautiful. But then also a man who can work with his hands, who can fix anything. A man who can make me feel like a woman."

"There’s  two parts of me, like everyone: masculine and feminine. We all have both parts of that. When I can feel more in line with my femininity, yeah. That’s just hot."

There you go, now that you know what type of person she wants in her so why wait guys, go ahead and try to become that person. 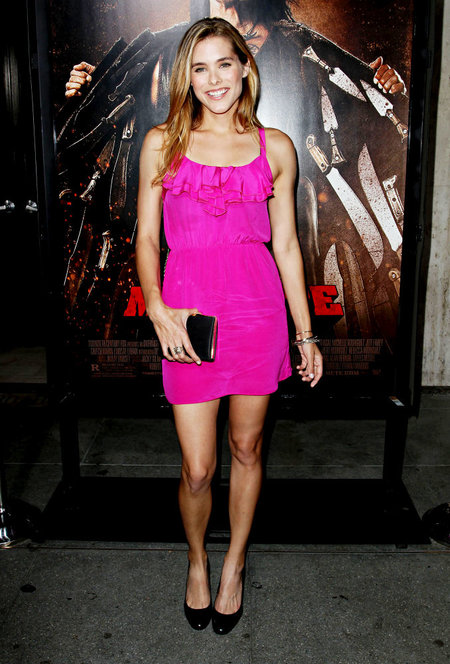 She was once linked to the tennis player, Mardy Fish, Source: Bodybuilding

The actress wasn't always single as she was in a relationship with Bode Miller for a year. She was also linked with tennis star Mardy Fish.

They dated for a while before calling it quits. And that's about it for her past relationships. 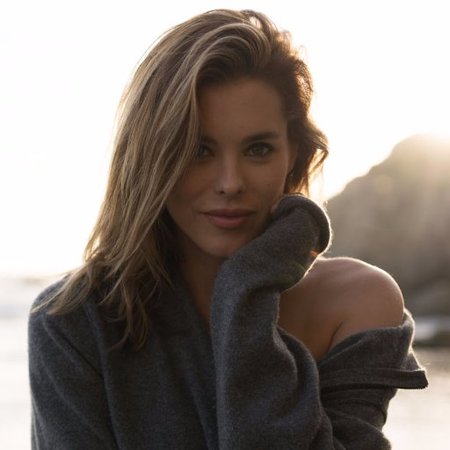