Marrying a dashing, assertive, ambitious and successful person is a stuff of dreams for most ladies. Holly Valance, a similar breed of personality is living the dream ever since she tied the knot with the English property Tycoon, Nick Candy who brings the best out of her along with himself.

Marrying a dashing, assertive, ambitious and successful person is a stuff of dreams for most ladies. Holly Valance, a similar breed of personality is living the dream ever since she tied the knot with the English property Tycoon, Nick Candy who brings the best out of her along with himself.

Holly's fans are often curious to learn more about her marital relationship with her accomplished husband as well as details of her past affairs. How blissful is their relationship? Did Holly date someone prior? Let's find out.

Holly Valance is married to a millionaire tycoon named Nick Candy on 29th September 2012. The wedding took place in Los Angeles, California where the couple enjoyed a fairytale ceremony.

Calling it lavish would be an understatement as the bill was reported to be around $3 million, the bulk of which was due to the presence of Katy Perry who was reportedly paid $1.2 million for her serenade performance. 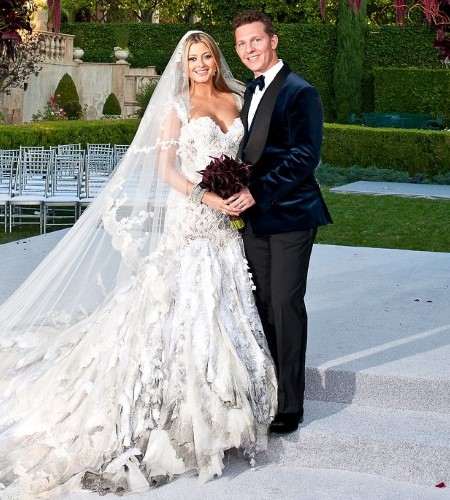 Friends, families, and relatives of Holly's flew from Australia while Nick's arrived from the UK to attend the wedding. The couple took their wedding vows in front of 300 guests.

Holly and Nick seemed destined to be together ever since they met in 2009 at a mutual friend's dinner party. Holly said in 2013:

"I never believed it when people said that sometimes you meet someone and you know he’s the one."

The pair was blessed with a beautiful daughter named Luka Violet Toni Candy in November 2013. Their second child, Nova Skye Coco Candy was born in September 2017.

Meanwhile, in one of the interviews, Nick described his wife as the "perfect mother". With two adorable daughters and a hugely successful spouse, there remains no doubt Holly couldn't be happier with her family life right now.

Holly Valance had a brief affair with DJ FrankMusik, aka Vincent James Turner. The couple found themselves attracted to each other after Holly agreed to be in Vincent's new music video 'Confusion Girl' in 2009. 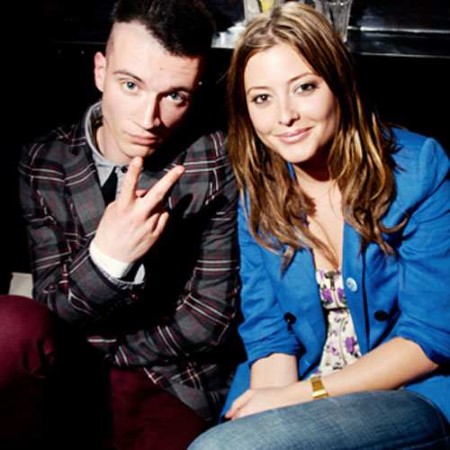 The pair met for the first time on the set and shared a kiss on-screen. A source said:

'He chanced his arm by inviting her to watch him DJ in London and the romance blossomed from there.'

However, this relationship was shortlived as the pair split after merely a couple of months. FrankMusik, also known as Vince Frank certainly did not hold back in the subsequent aftermath. He went on to say:

"One minute she’d be all into me, the next she wouldn’t even hold my hand."

The DJ further revealed Holly sent her an email saying how happy she was for splitting up with him. Frank claimed to be done with her as he deleted her from his Facebook too. However, he had no regrets over the time spent with Valance as the DJ claimed she was great in bed. 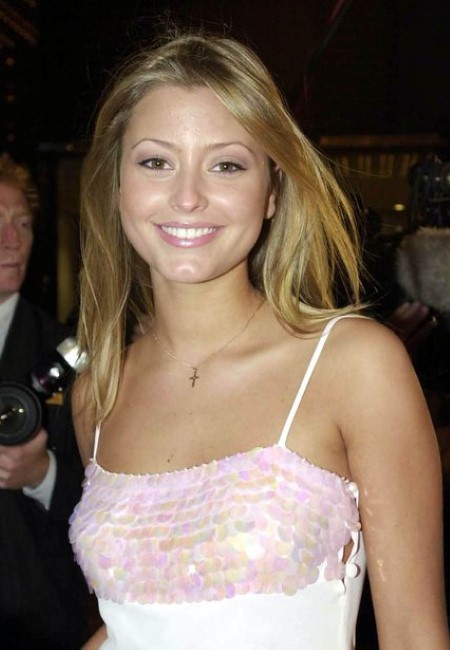