Home Article Destined To Be Together!!! Omar Epps and Keisha Spivey-How It All Started? Their Love Story And Married Life

Destined To Be Together!!! Omar Epps and Keisha Spivey-How It All Started? Their Love Story And Married Life

If two hearts are meant to be together, no matter how far they go or how long it takes, fate will bring them together. And the love story of actor Omar Epps and singer Keisha Spivey is the perfect example.

So what is so special about this couple? How it all started? How long have they been married? We have all the details here.

Destined To Be Together!!! Omar Epps and Keisha Spivey-How It All Started?

Epps and Spivey first met in the year 1992 and started dating. Though it was not just a fling and they were actually serious about each other their relationship did not last long.

Both at the initial phase of her career could not manage the responsibility of a relationship and separated in a mutual term. 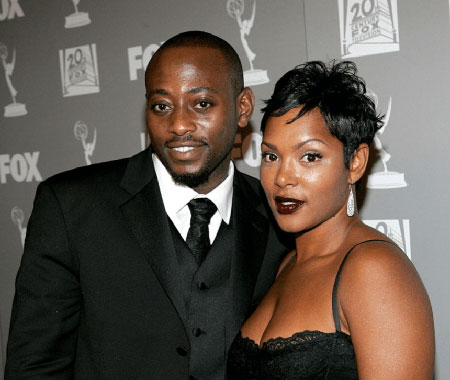 Omar and his wife Keisha on the red carpet
Source: Black Doctor

But their love story was not over as fate had a different plan for them. Epps and Spivey again met in 2004. This time around it was different. They were not naive youngsters but two serious individuals who were ready to be in a serious relationship, to start a family.

The couple tied the knot in 2006 in a private and beautiful ceremony surrounded by close family and friends.

They share two children K'Mari Epps born in July 2004 and Amir Epps born in 2007 including his daughter Aiyanna Epps from his previous relationship born in 1999.

Family. Is. Everything. Capital E on that everything #askSomebody #TellSomebody #ShowSomebody My with our other #Gemini baby @addisonloveclark on her special day. Every #Disney needs an AddiYoureTheBestSon #LOVE #Family

Upon asking what is the secret about their long-lasting relation, Epps said,

“For us, we just took breaking up off the table. That changed the whole dynamic of how we argue, solve problems, everything. It changes everything during the tough times. But I honestly still like my girl. You can love someone but not like them. I still like her. I still have that cute and innocent type of love for her.”

“I feel my sexiest when, we’re going out and my wife gives me that look like, ‘you’re going to get(some) when we get home.’”

The couple so far seems to be so in love and we wish them to be together forever!!

After breaking up with Keisha, he was living a solo life for several years and then dated Love & Basketball co-star Sanaa Lathan. It was rumored that Sanaa is the mother of Omar's daughter Aiyanna but it is not confirmed officially. 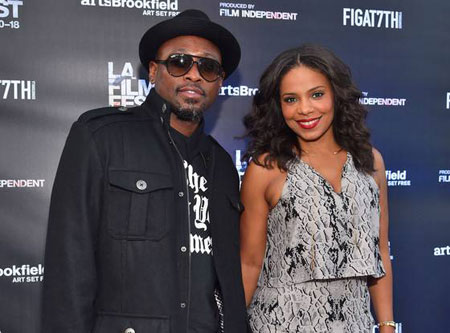 Sources also claim that his relationship with Sanaa cut off because he was still in love with his previous girlfriend Keisha. Omar ended the whole thing with Sanaa and got back together with Keisha in 2004. 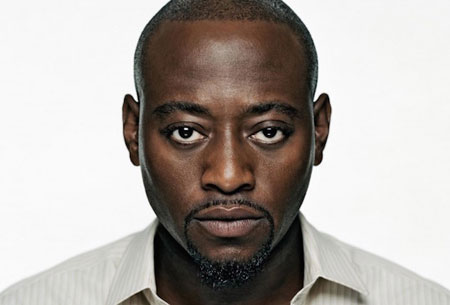