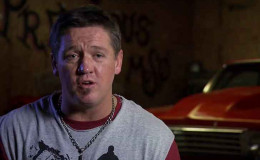 Being a street racer and streetcar expert is a dream job but it is not a cup of tea for many, however, JJ Da Boss makes it look very easy. He has been one of the famous names in car racing for many years and when the street racing legend JJ Da Boss takes charge, you can truly expect the craze in the race.

Besides his wonderful career, his fans are taking much interest in his personal affairs. He is living a blessed life with his wife for years. Learn details about his married life and children in today's session.

JJ Da Boss's Growing Family; His Married Life With Tricia Day; Is The Couple Still Together?

Street Outlaws Memphis star JJ Da Boss and his wife Tricia Day have been together for years. Details about how the couple first met and when they got married are still under the shade.

You May Like: Life Below Zero star Sue Aikens is living all alone after two of her husbands died and the other left her. Know about her failed Married life and Children

Boss has maintained his personal life far from his fans and media but it's pretty sure that his family life is solid. There are no rumors about his divorce or extra-marital affair so we can say that the duo is inseparable. 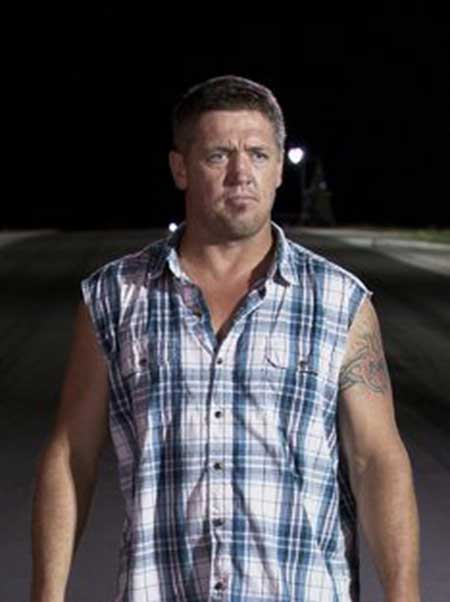 Though Boss is tight-lipped about his family affairs, some sources reported that he has 11 children; yes you read it right!

2 weeks on the road doing wild street racing things.Phoenix, New Mexico, then Vegas. Met alot of awesome STREET RACERS. Very grateful to share this experience with the West Coast. But the real Blessing was returning to MEMPHIS to my family. What a morning!!! P.S DONT BET AGAINST OLE HEAVY BOY #STREETRACER#MSO#JJDABOSS

Their family is growing on constantly as they already have five grandchildren as of 2018.

The rest of my life 3 daughters and a son. #aubrey#vada#annaline #jonathan#love#family

His family members occasionally appear on his Instagram posts and we can say that he's truly a family man.

His family just seems to keep growing and we wish him all the very best for sound family life.

He had a keen interest in muscle cars since his childhood days. He was just 10 when he started driving and racing on dirt and gravel roads in Mississippi County.

Eventually, he got involved in family business and started trading, buying and selling old cars. He grew up with a group of racers in the street of Memphis.

You May Like; 47 Years American Golfer Phil Mickelson Family Life With His Wife and Children

He made some choices in his life that landed him in prison for eight years and a month while the exact reason behind his imprisonment has not been revealed.

At present, he is the leader of street racers in Memphis and Arkansas. He is considered as the best talker of the group.

You May Be Interested; American Author And Journalist Tom Wolfe Died At 88-Know The Life He Lived With His Wife And Children

Apart from being the reality TV star, he repairs and modifies customers cars and also give tips for the best performance of their vehicle. 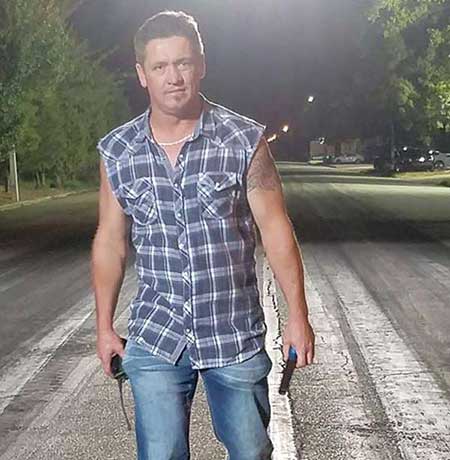