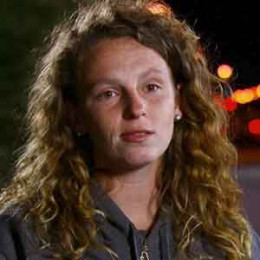 The American street racer Precious Cooper is best known for her appearance in the Television show Street Outlaws: Memphis. She really is passionate about car racing and earned the title of Queen of the Streets after beating Chuck in a race. Besides she has also raced with other racers like Big Chief & Doc and has proved herself as a fine street racer.

The racer Precious Cooper is neither married nor rumored to be in a relationship with anyone at the moment. She lives a low-key life and doesn't share much about her personal life in the media.

Cooper describes herself as a shy individual and likes to keep things to herself. However, there are rumors that there might be something more going on between Cooper and her boss JJ Da Boss since they seem pretty close. But, all these rumors aren't true since her boss is happily married and has a family of his own.

How Much Is Precious Cooper Worth?

Precious Cooper is estimated to have a net worth of $600 Thousand by some online sources. Her main source of earning is from her career as a streetcar racer and for her appearance on the show Street Outlaws: Memphis. Cooper's net worth might grow according to the growth of her show.

Precious Cooper is professionally an American street racer who had a passion for car racing from an early age. She got the basic training from her boss and began her career with her own old Puddle Jumper car.

Then after winning several races she along with her boss & trainer JJ Da Boss created a car and named it Heifer. 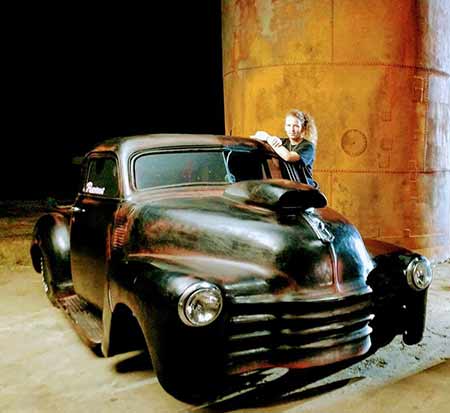 Her popularity in the racing world grew immensely and she started appearing in Memphis Street and in the Discovery Channel's Street Outlaws: Memphis' ninth season.

The curly blonde haired made her racing debut from Memphis against Chuck. Later, Precious proved that she can race better than men too! In the show, she competed with a racer named Chuck Seitsinger in her 66 Chevy.

"Before I get behind the wheel, I am a lady. I'm actually kinda shy, quiet and hardly talk at all. Once I get into the race track, it's over with. I Get into the beast mode. I tunnel out, tunnel vision the whole way. I Believe they may throw anybody they want to at me. I am gonna do exactly what I've been doing."

At the time, she led her mentor JJ Da BOss to feel proud of her victory and received the nickname "Queen of the Streets". That's not all, Cooper has even raced against Doc and Big Chief and stood out as one of the finest street racers.

Precious Cooper was born to parents Ricky Cooper and Sara Cooper in 1989 in Osceola, Florida. She grew up with her sister Chelsea and as for her schooling, she attended Rivercrest High School located in Wilson, Arkansas.

Cooper became fascinated with car racing after she went to watch a race with JJ Da Boss, the leader of the Memphis street racing team. 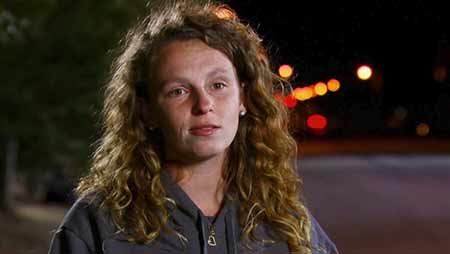 After encountering the race she immediately became a fan of it and request her boss to train her and started learning from the basics.

Soon, Cooper managed to learn it all and decided to try bracket race. Her interest in the racing field gave her something to live about passionately and later on made her a Television personality.

Apart, the star is very confidential when it comes to her personal life so, she is not so active on social media.