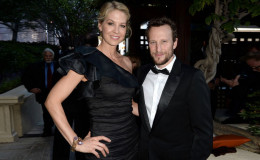 Jenna Elfman met her future husband in a place she might not have expected. Over three decades of marital bliss and the couple is still going as strong as ever.

Couples who stay together for decades provide hope that true love does indeed exist in this world. Sometimes you get the feeling that you are meant to spend the rest of your life with a special person you happened to bump into.

Jenna Elfman met her future husband in a place she might not have expected. Over two decades of marital bliss and the couple is still going as strong as ever.

Jenna Elfman is married to her husband Bodhi Elfman. The couple tied the knot on 18th February 1995. 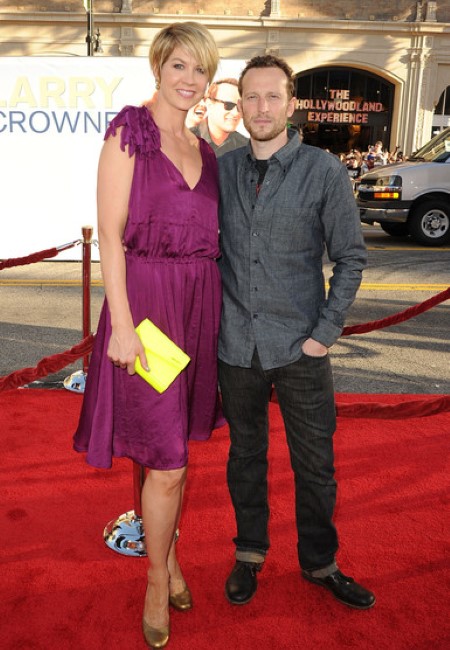 Bodhi is an American actor who has been in this industry for a long time. Since both of them carry a passion for acting, it's no wonder they ended up together.

I love this fella. I admire him. I am grateful that I found him. And I have profound, deep urges to hug him tightly. Thank you for holding the fort, @bodhielfman.  #jennaelfman #bodhielfman

The couple soon noticed a growing spark and a special connection brewing between them. After dating for four years, the lovebirds finally decided to take their relationship to the next level.

The pair's big day arrived in 1995 where they exchanged their wedding vows in front of family and friends. The ceremony was held in private with no media allowed.

We're the kids in America. #themuffs (We are parked in a parking lot. Not driving, FYI.)

During one of the interviews, the actress opened up about her relationship with Bodhi. She was asked the key to their largely successful relationship. She said:

"We don’t have secrets, and we stay real clean with each other if we break an agreement or we do something the other doesn’t like, we say so. When all things are known it’s amazing how healthy the relationship stays."

It's been over two decades the couple is together and they are still going strong. The entire family of four looks absolutely adorable together. They currently reside in Los Angeles, United States. 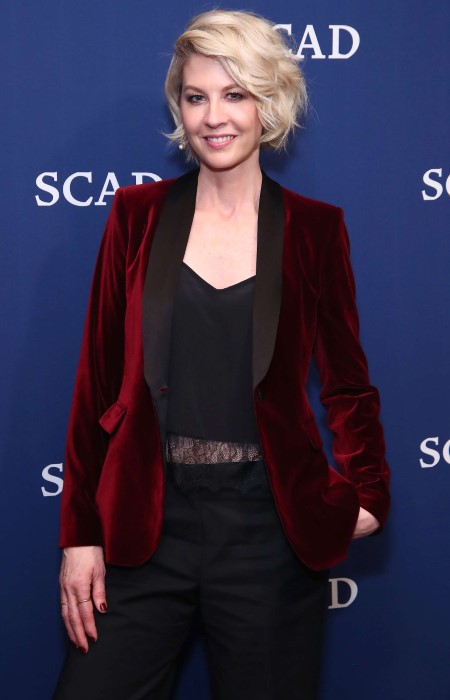 "Well, I’ve been a Scientologist for 28 years and that’s a huge part of what helps us keep our communication going and our relationship."

"We’ve never cheated on each other, we’ve never broken up. We hang in there, raising children, maintaining my sanity in a crazy world. Our world is crazy, it’s getting crazier and Hollywood is the ne plus ultra of crazy."

The Fear The Walking Dead actress added, the church offers courses on communication. Moreover, she talked about how the criminal reform program has been a huge success.

Talking on the criticisms of Scientology, the actress gave her thoughts where she said, anything that works tends to get attacked. She believes it's been very workable for her.

Furthermore, Jenna uses it every day of her life which keeps her energized, vivacious and happy. She reckons people should check it out themselves and not believe everything they hear or read on the internet. 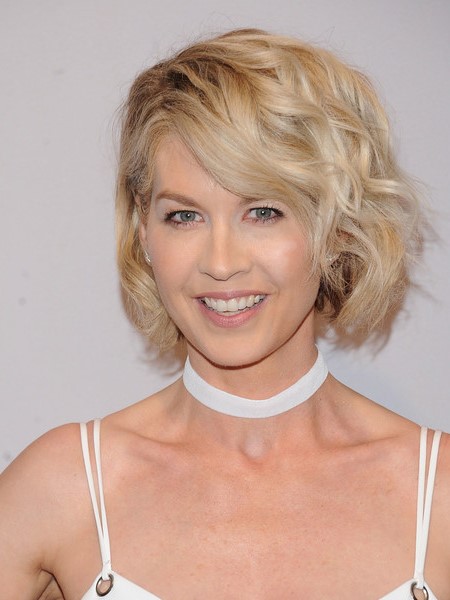