Home Article American Personality John Cusimano Is In a Married Relationship with Wife Rachael Ray Since 2005; How Did They First Met?

American Personality John Cusimano Is In a Married Relationship with Wife Rachael Ray Since 2005; How Did They First Met? 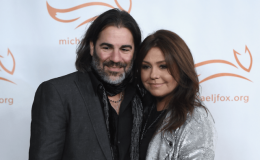 The versatile man, John M. Cusimano is best known as the lead actor of the rock band The Cringe and has worked in several fields including acting and is a lawyer as well. Despite having problems and controversies, John is happily married to his long-time wife and a three-time Emmy Award winner Rachel Ray.

The pair even renewed their vows on their 10th anniversary. His fans are so eager to know how is their relationship going. So we are here today to share some of the couple's personal information so far.

John M. Cusimano Married To Rachel Ray; Once Cheated On His Wife?

John M. Cusimano is best known as the singer of the rock band, The Cringe. He is an actor, lawyer, singer, music instrumentalist, and an executive producer as well.

The singer is in a long-term married relationship with his beloved wife Rachel Ray. Rachel is a renowned American television personality who runs Food Network series and is the author of 14 best-selling cookbooks. She won three Daytime Emmy Awards for her television shows. 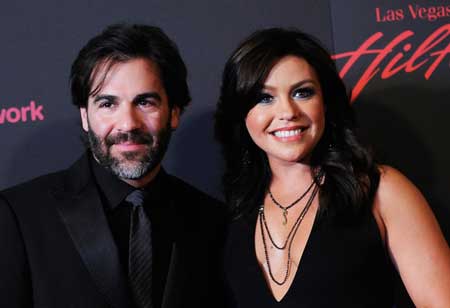 John and his wife Rachel on the red carpet
Source: Zimbio

The pair met at a mutual friend's birthday party. The pair got married on September 24, 2005, in Montalcino, Tuscany, Italy. The couple does not share any children so far as they don't seem to be ready to start a family.

Rachel says in an interview,

“We walked directly across the room to each other. We stayed out until 4 in the morning that really was our first date. My husband and I have been together on the phone or in person every single day since the night we met,”

The couple faced some controversies in the past because John was caught going to a swinger's club multiple times in Manhattan. The club is an exclusive lifestyle venue for 'couples and single ladies only'.

You May Like: Liz Shanahan and chef Michael Symon looking awesome while preparing food

Sources claimed that Cusimano was spotted at least six times with different female escort. He was spotted several times before and even after his marriage. But he denied the fact that he was present with any women in that clubhouse this entire time.

Big “pinch-me” moment to have 3,000 words about my life and work in @nytimes & @nytfood Section today. What an honor! Thanks @Kimseverson & @samsifton! Read the story via the link in my profile. (cc: @katkinsman @fwscout, @chardrucks, and Niraj Shah) Photo by @RogerKisby

Forgetting all the controversies they had, the couple celebrated a big milestone, their 10th anniversary by renewing their vows in Italy, the same place where they got married on September 19, 2015. She said to people's magazine,

‘Under any circumstance, I would still choose you and I would still be with you. And I love you more than all the whiskey in heaven,'

In which Ray refers Cusimano as "Johnny Walker" because of his love for scotch.

The three of us in the kitchen at @theriggsby getting ready to make supper and cocktails tonight! Stay tuned for more... #RachaelRayTakeover

The couple flew nearly 100 of their closest friends and family to celebrate and to make it extra special.

John had a keen interest in music since childhood and he started learning piano from a very early age. Professionally, he is interested in several fields and is working as a singer, actor, lawyer, and music instrumentalist.

He became the lead singer of the New York-based band, The Cringe of the 2000s. He released a total of 5 Albums with this band. Not only in the music industry, but he is also involved in acting and producing.

Also Read: Even after nine years Pastry chef Jacques Torres and his wife Hasty Khoei are happy with their married life

He has produced Biography and Entertainment Tonight and has even starred in his wife's shows, Tasty Travels, Cake Boss, Rachel's Vacation and Big Morning Buzz Live. 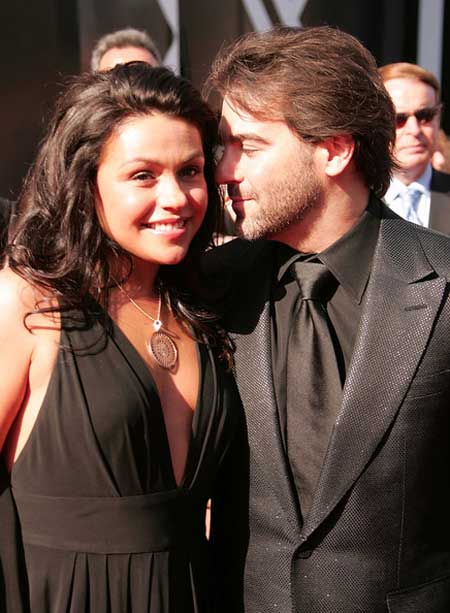 John was rumored to have cheated on his wife several times
Source: Zimbio

“Ever since I was a kid I’ve been drawn to creative arts and expression. I can’t dance and I can’t draw, so that left me with music,”

Despite the rumors about him, he has been an incredible husband and has managed to maintain his life pretty well professionally as well as personally. 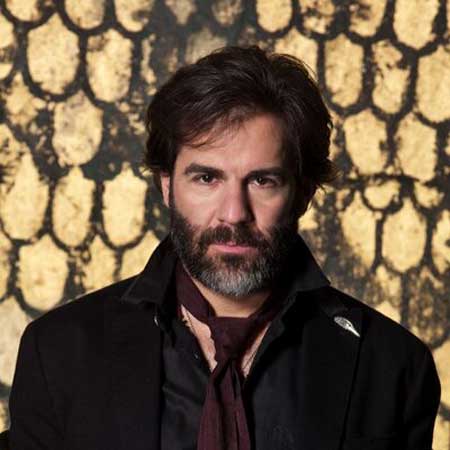