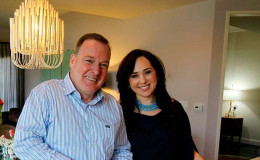 Pastry chef Jacques Torres Mr. Chocolate married Hasty Khoei in the year 2007. The chocolate couple is as sweet as their occupation. The pair is also blessed with a child.

Know more about the adorable pair and their personal life here!!!!

Jacques Torres, a world-famous chocolatier, and his spouse Hasty Khoei Torres aren't yet divorced in fact their relationship has grown stronger than before. The couple's first child, Pierre Torres added more joy to their life.

As if Pierre wasn't enough to spark the happiness and joy of Torres and his wife Hasty, life blessed them with another child. This time it was a daughter, Jacques' wife became pregnant with their second child in 2018. 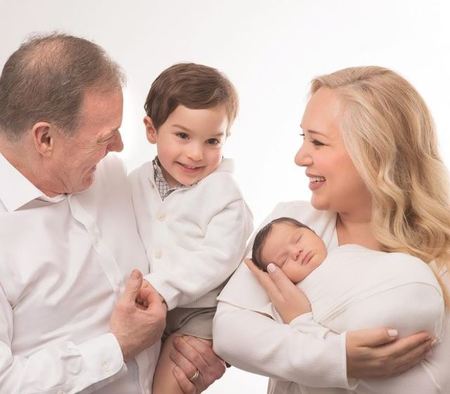 A family picture of Jacques Torres and his wife Hasty Torres with their two children. SOURCE: Instagram (madame_chocolat)

Further, Hasty gave birth to her beautiful daughter in 2019. Mr. and Mrs. Torres named their daughter Jacqueline Torres. Hasty sweetly wrote, "Welcome my beauty Jacqueline! We have been eagerly waiting for your arrival for a very long time and are so in love with you! Your little smile has bursted our hearts," on Instagram.

Fans can expect to see adorable pictures of Jacques and Hasty's children on their social media. 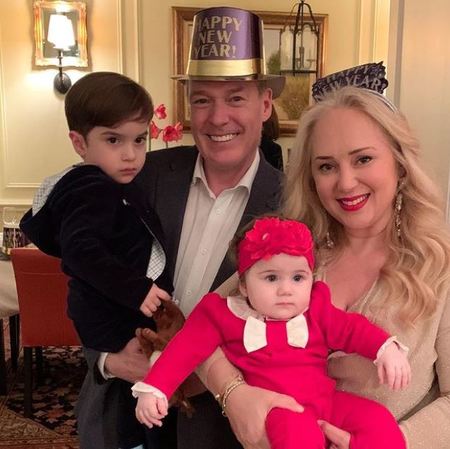 Chef Jacques Torres and his wife Hasty with their son and daughter. SOURCE: Instagram (madame_chocolat)

Torres and Khoei have crossed twelve years of a marital relationship and living a blissful life with no rumors of extramarital affairs and separation.

hasty Khoei Torres, the wife of Dessert Book writer owns a chocolate shop, Madame Chocolate in Beverly Hills, California. Previously, she served under Torress in his chocolate factory. As of March 2020, the family of three resides in New York City.

Jacques Torres' Marriage Proposal To Hasty Torres: Are The Lovebirds Still Together?

Hasty used to work with Jacques, and before she moved to LA, they dated for about 3-4 months. He was her boss, mentor, and friend. Torres purposed Hasty in the Madame Chocolat factory. It's a funny and romantic story. 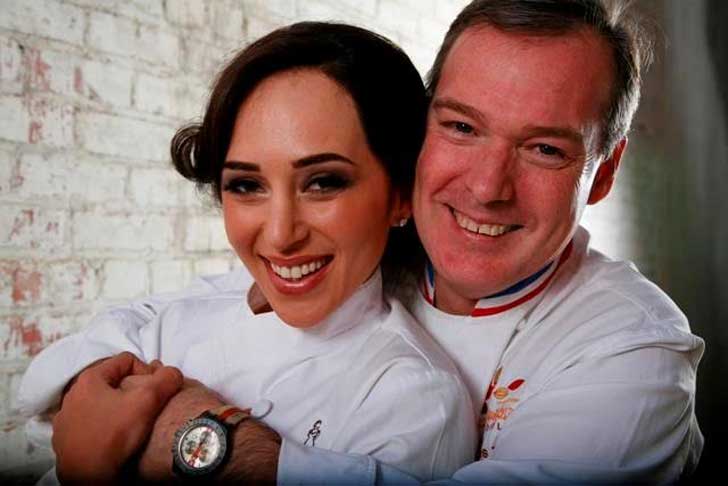 It was night time, and both of them were working late. Jacques slipped the ring into a bowl filled with hot water and asked Hasty to the scraper, but he did not know that the water was very hot.

She could not do it and complained that it was too hot and she unknowingly passes him another scraper. However, he wanted her to find the ring, so he insisted that he needs that particular one.

However, she could not and finally, he put his hand in the bowl to get the ring his face turned red, and he screamed:

When he took out the ring he said:

She was shocked and moved away from him and started crying. She said yes, but the funny thing was the ring didn’t fit her and got stuck on her Knuckle she remembers screaming “push harder !“

It has already been almost nine years since our favorite couple got married and even today, we can see so much of passion and chemistry between the couple.

With each passing years, it looks like there love and support for each other are growing more and more which is why there has never been any sign of divorce between the couple. 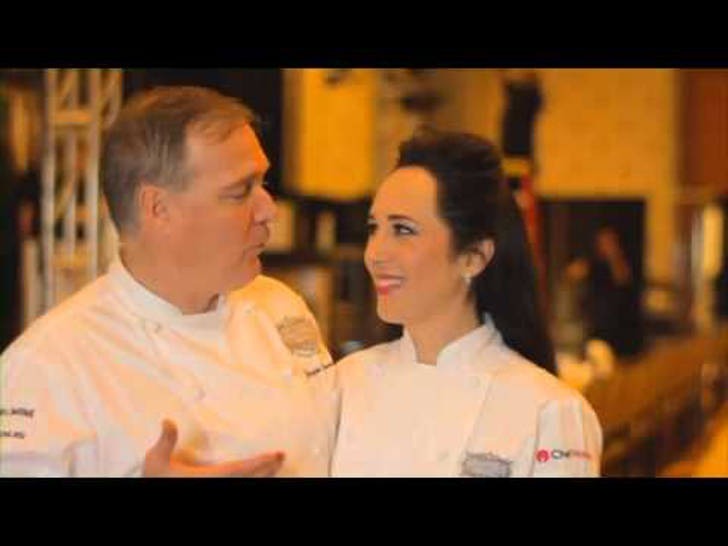 The couple welcomed a son named Pierre Torres on 19 August 2016. Torres along with his wife and the lovely child is residing in New York City at present.

We would like to wish them the very best of luck for their upcoming future as well.

The master pastry chef began his apprenticeship at the age of 15, and after three years in 1980, he got his first job in Le Negresco hotel in Nice.

At the age of 26, he was the prestigious Meilleur Ouvrier de France. He came to the United States and joined Ritz-Carlton. He also appeared in 52 episodes of 'Dessert Circus' with Jacques Torress. 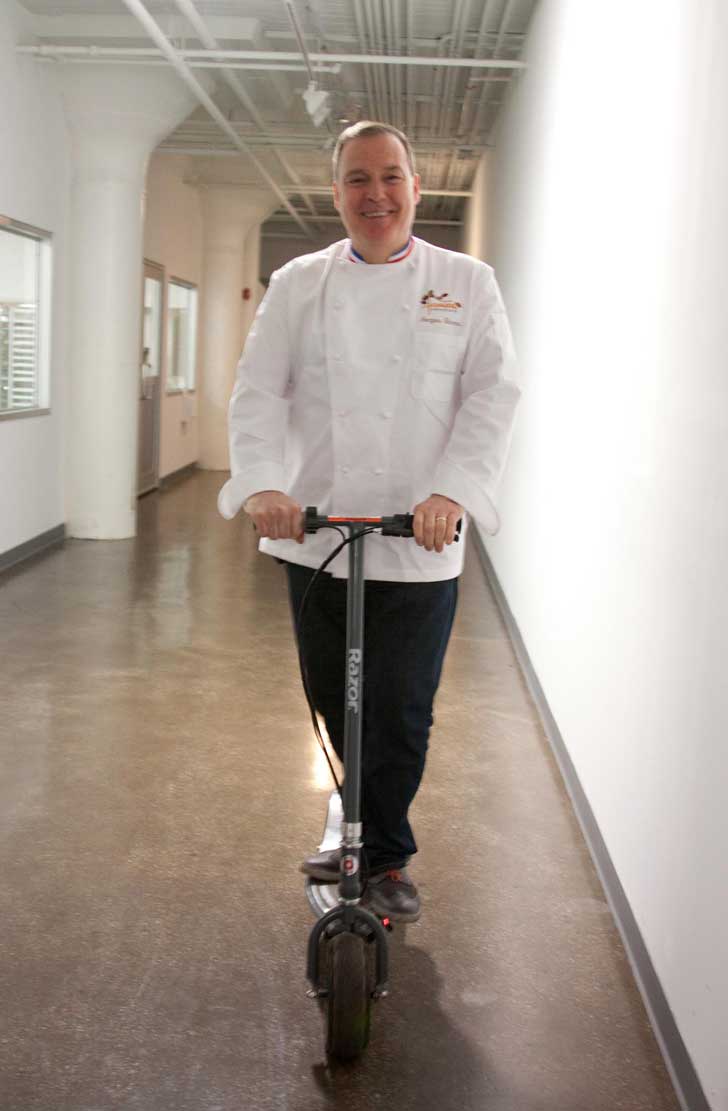 Hasty has her own business in Beverly Hills and popularly is known by the name Madame Chocolat. Currently, the business has moved to New York as the website states.

Hasty Khoei /Torres went to USC for a business Degree. She was in France for six years at that time chocolate was not her career plan.

After that, she went to new york where she found her future husband and study with Jacques and was with him for one year to learn.

Later on, she decided to have her own business in LA. In 2006 she opened her business which took her almost nine months to establish her business the Madame Chocolatier chocolate boutique. 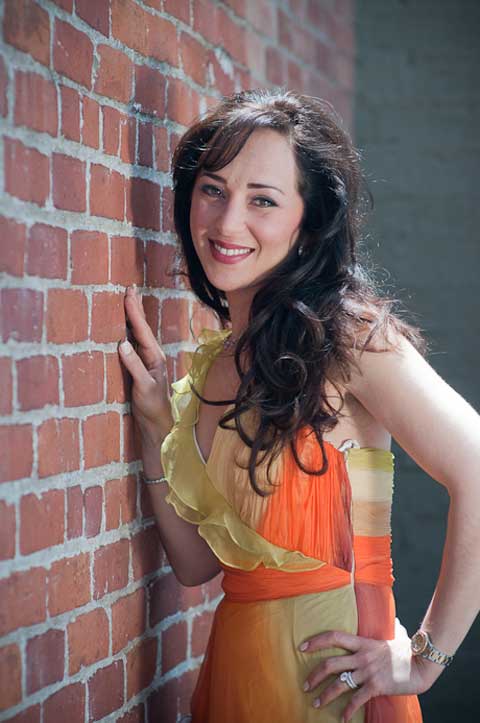 She says she loves chocolate since childhood days . she and her brother Johnny loved Trick or treating on Halloween for chocolates and candies. In an interview, she says,

“I can’t wait to start a family and have our own little bonbons and truffles running around.  I have a feeling that one day our home is going to be the popular “hang out” for our kids and their friends.”

We wish all the happiness for this wonderful duo.