Brooke Shields' Married Life With Husband Of Seventeen Years Chris Henchy-Do They Have Any Children? 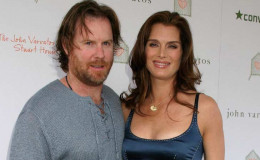 52 years old American actress Brooke Shields is currently married to Chris Henchy. She has two adorable daughters with Chris named Grier and Rowan. She also owns a lush house in Manhattan with her family. She was married to Tennis legend Andre Agassi for two years.

American actress Brooke Shields never fails to charm her audiences with her performances. She is active in the industry since she was 12 years old and has given soul to many characters to date.

Brooke, 52, is married to Chris Henchy. The couple tied the knot in 2001. How is their relationship going on? Do they have any children? We have all the details here.

Brooke Shields' Married Life With Husband Of Seventeen Years Chris Henchy-Do They Have Any Children?

Brooke Shields is married to Chris Henchy since 2001. The couple will celebrate their 17th anniversary this year. They seem so much in love and haven't shown sign of conflict and disintegration in their relationship yet.

As per the report, Shields and Henchy met for the first time in late 1998. At the time latter was busy working as a screenwriter for a sit-com and former was hosting NBC's Special Christmas show in Washington. It was a love at first sight for both of them. 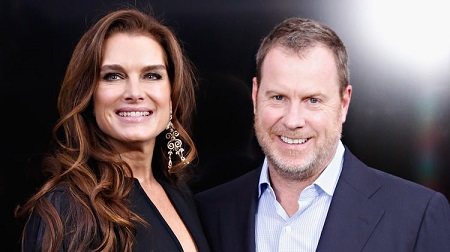 Apparently, their mutual friend introduced them to each other. After dating for few years, the pair decided to tie the knot on April 4, 2001, in a private ceremony.

Brooke revealed in her interview that the secret to their happy marriage was communications, distance, and private spaces. Despite their busy professional life, they take time out to enjoy each other's company and have good times, together. 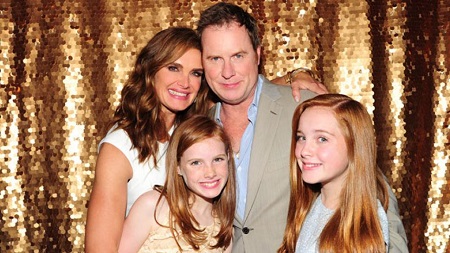 In an interview with the Closer Weekly, she recalls;

“Instead of getting involved as we do with our emails and the calendar, I was like, ‘Please, let’s just go have coffee out on the porch,’”. “He got the paper, and we went and sat out. It maybe lasted 45 minutes!”

The lovebirds have been spotted many times having quality time in local restaurants, sipping coffee and sharing good laughter. The couple never forgets to gush about each other in a media interview and social media.

During the initial days of their relationship, it was Chris; who played a huge role in alleviating her pains and depression. Chris helped Brooke when she was under stress due to her co-star David Strickland's suicide, divorce proceedings with Andre Agassi and stalker Mark Bailing. 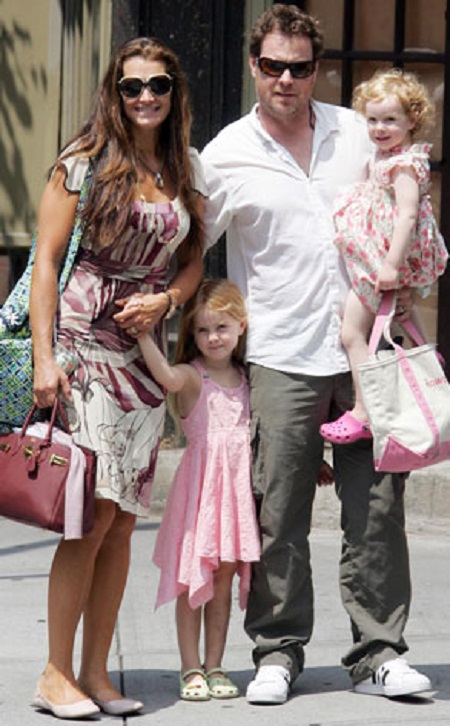 The family of four loves to spend time with each other and are often spotted going on vacations together. 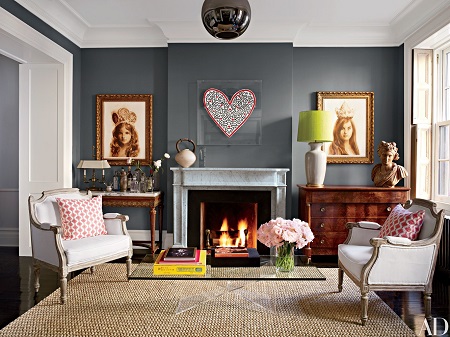 An interior view of Brooke's family townhouse in New York

Brooke prides herself in being a supportive and strong mother to her daughters; just like her loving mother Teri Shields.

The family resides in Greenwich Village Townhouse in Manhattan, New York. Their house was renovated and refurbished by designer David Flintwood and MADE architect.

Prior to Chris, Brooke was married to tennis legend Andre Agassi. Brooke met Agassi during one of the tennis events in 1993. After dating for a year, the pair decided to tie the knot in 1997. 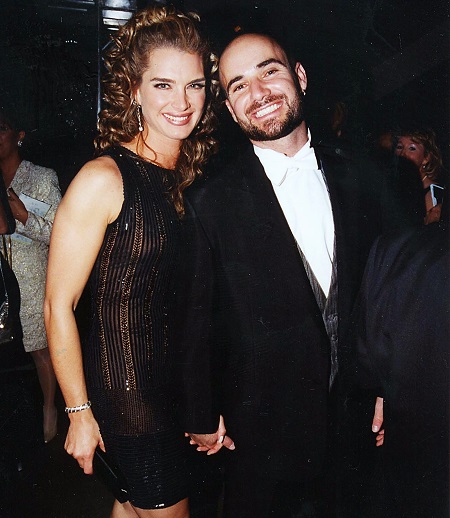 Brooke Shields and Andre Agassi were married from 1997 to 1999

In her autobiography, she mentioned that Agassi once destroyed all of his trophies (including his Wimbledon and US trophies) in 1995 after seeing her licking fingers of Matt LeBlanc, during the filming of an episode for TV sitcom friends. She recalled that it took her three years to replace all those trophies, after the 1995 incident. They weren't even married back then. 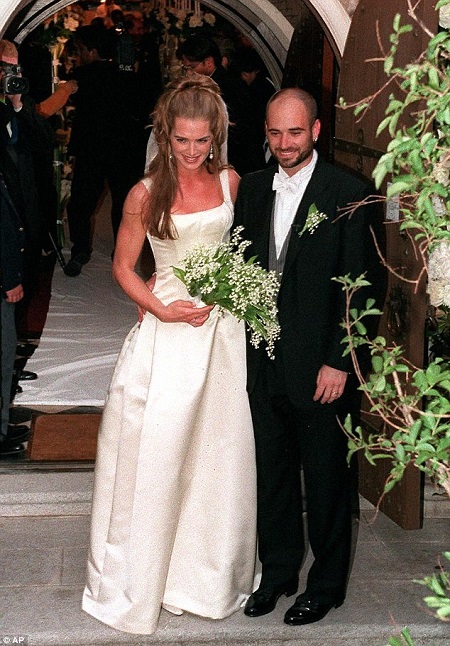 Andre Agassi and Brooke Shields during their wedding

The pair patched up and got married in Big Sur, California; in 1997. But she soon realized that she had made a mistake by marrying Agassi; a day after their wedding. It seemed that their marriage wasn't meant to be as Agassi was embroiled in meth addiction, abuses, assaults, and violence.

Agassi's autobiography also suggested that their marriage was a mistake. About their marital relationship, Brooke confessed that they were glad not to have parented a child.

Aside from marriage with Agassi and Henchy, Brooke was involved in romantic flings with the likes of John Travolta, Liam Neeson, and JFK Jr. She also confessed that her mother Teri had helped her set a date with George Micheal. 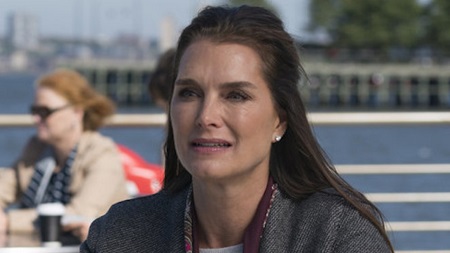