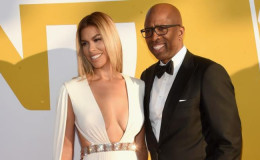 53 Years American Basketball Player Kenny Smith's Married Relationship with Wife Gwendolyn Osborne. Has he married yet after his second divorce or has he still managed to live happily after this second big controversy in his life.

The life of Kenny is filled with darkness following the beautiful bright sun after his second divorce with former wife Gwendolyn Osborne.

Nevertheless, his fans are eager to know about his future marital status. Is he dating someone else after two tragic turns or still managed to live happily with his kids? To find out, stick with us!

Kenny Smith and Gwendolyn Osborne (model) came in contact with each other during a charity event in 2004. Gwendolyn at that time was a model of “The Price is Right” who first started working on the program in 2005. 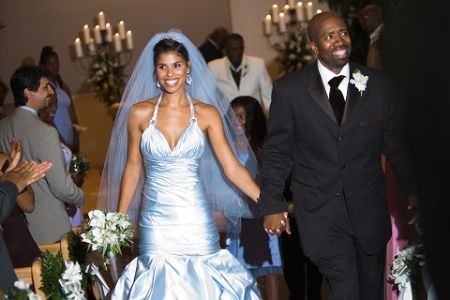 After spending two years together, these two lovebirds fell in love and married later on 8th of September 2006, although this isn’t the first happiness for the famous basketball player Kenny Smith.

They say you are supposed to inspire your kids well little London (6) inspired me.. her grit/ determination and discipline and didn’t quit when we thought she would! First time trying #icandoanythingnow #myhero #ilovebeingadad

The other two, Kayla Brianna Smith and KJ Smith come from his least known previous marriage. 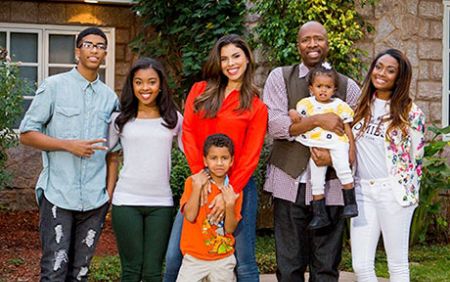 Kenny and Gwendolyn seem to be happy together outside. They even shot a reality show - showing off just how "happy" their marriage was. However, confusion lay over the stalking fans as Kenny actually, has five children instead of three.

But the problem persisted in the pair's relationship and eventually, his wife took a step which revealed their marriage is over.

Kenny “The Jet” Smith is splitting with his wife, Gwendolyn Osborne as she has taken the step to file the official documents ending their marriage of 12 years. The former Price Is Right model Osborne is seeking primary legal and physical custody of the couple’s two children and half of their assets. 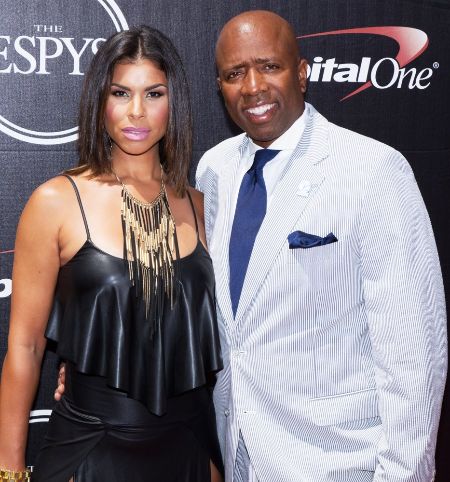 The words rained down in Hollywood that Kenny had a roving eye, and was very forward with pretty young women. Some on social media suspect that Kenny may have cheated on Gwendolyn.

Well, this isn't the first time Kenny has to suffer from this tragic loss. Before he was married to Gwendolyn he was previously hitched to Dawn Reavis with whom he shares two children; daughter Kayla, R&B singer, and son K.J. a walk-on basketball player at the University of North Carolina.

Maybe the duo's relationship wasn't strong enough to hold each other, so they divorced but never revealed the reasons behind their divorce to the media.

The pair both are doing well in their respective careers even after their separation. 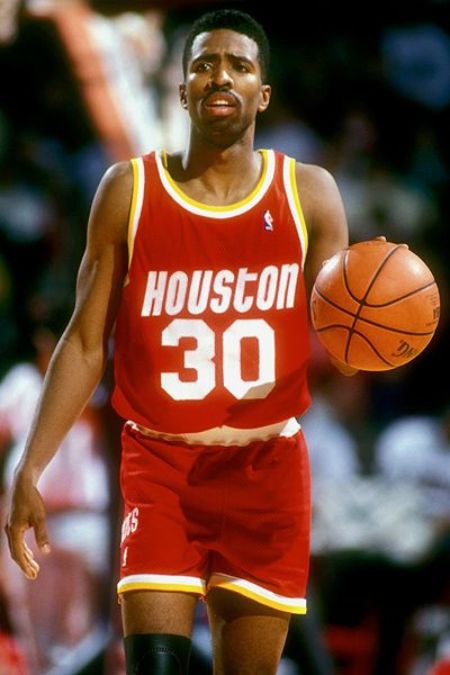