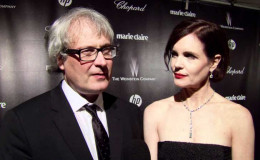 Elizabeth McGovern, best known for Ragtime (1981) and Downtown Abbey (2010), is an American actress who has been married to her husband Simon Curtis for over two decades and shares two children together.

Elizabeth McGovern, a well renowned American actress, has been married to her husband Simon Curtis for over two decades. Not everybody is lucky enough to find the love of their life. Elizabeth definitely belongs to the fortunate minority. The couple seems to carry a sweet bond and shares, two children, together.

The beautiful actress had tied the knot with her partner after dating for a long time. However, the fans of this adorable couple tend to be curious about the details of their relationship as well as her past affairs. Let's find out.

Elizabeth McGovern married her spouse Simon Curtis on 12 December 1992 and they have remained together ever since. There are no specific details on whether they ever got engaged but it is believed that they were dating for a long period.

Their joyous married life suggests they are lucky to find each other who understand and accept each other, including their flaws, which is undoubtedly the secret to a happy married life. 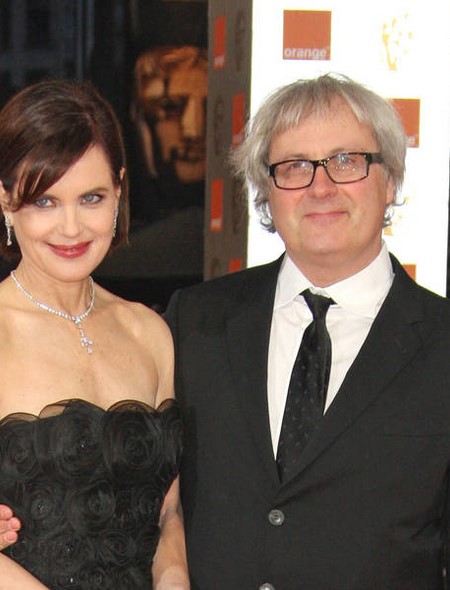 The duo was meant for one another as prior to marrying in real life, they played in different series and played the role of Husband and Wives three times, not to mention, one time in her most famed TV series, Downtown Abbey.

The couple has two children. They welcomed their first child, a daughter named Matilda Curtis, in 1993. 5 years later in 1998, Elizabeth gave birth to their second daughter named Grace Curtis. Their eldest daughter, Matilda, is currently studying English at Oxford University.

The entire family is living happily and there have been no speculations on any disputes within the family. This suggests there is no likelihood of any potential divorce in the future. Besides, there have been no reports of any extramarital affairs. The couple is living a delightful married life and their fans will be hoping it remains the case for the foreseeable future.

Elizabeth McGovern has not been in too many relationships in the past. After her marriage, she has been entirely committed to her husband. In fact, there have only been two instances of pre-marriage when she has had an affair with a celebrity counterpart. One was very brief while the other was extremely serious where she nearly ended up getting married.

The veteran actress was involved in a relationship with a fellow American actor named Timothy Hutton during February 1982. However, the pair did not seem to carry good chemistry as they called it quits after barely a month. There are no reports of the reasoning behind their separation, but it can be safely assumed they were not compatible with each other. 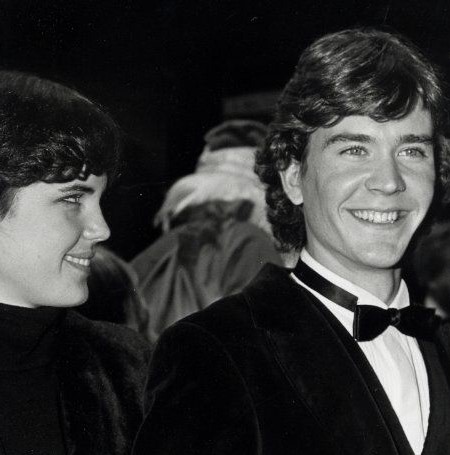 Elizabeth McGovern and Timothy Hutton at an event for Taps
Source: Pinterest

After her brief first affair, this beautiful lady fell in love once again. This time with a co-star Sean Penn on the set of 'Racing with the Moon'. Unlike her first relationship, this nearly went all the way. The couple decided to take the relationship to the next level and thus got engaged. For some reason, however, it ended prematurely. The pair was only together from 1983 to 1984. 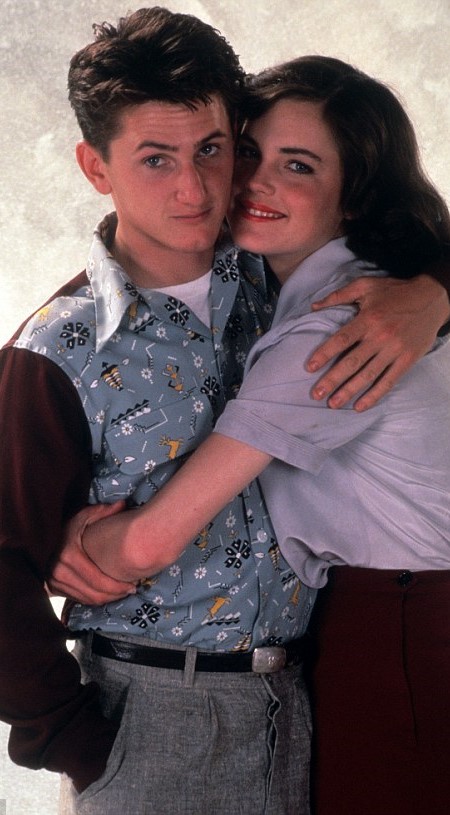 Speaking to the Daily Mail in 2010, Elizabeth revealed that her relationship with her former fiancee was 'exhausting'. She claimed that Penn was too intense for her to handle.

"Sean was an important relationship for me. It was the frenzy of Sean's feeling that overwhelmed me."

"But there's a drama to the way Sean lives every bit of his life. That's what he's all about. I'm not someone who breathes drama every minute of the day and he really, genuinely does - it's what he thrives on."

Her 'exhausting' claims was met with controversy and brought her some hate along the ways. However, in hindsight, she might have made the right decision as she went on to marry such a wonderful person. 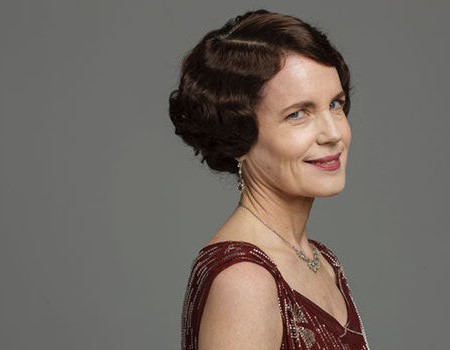