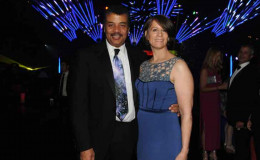 People who are involved in similar fields are often likelier to fall for each other since they share a common topic of conversation. This was arguably the key aspect in Neil DeGrasse Tyson's love life when he bumped into his future spouse for the very first time.

Tyson is enjoying a blissful married life of three decades with his wife and two kids. The family of four couldn't look more adorable together.

Neil deGrasse Tyson is living a blissful married life with beautiful wife Alice Young and their two adorable children. The American astrophysicist is a loving husband and proud father of his kids. Is the 60-year-old handsome man still married? What is his relationship status?

Neil DeGrasse married his longterm girlfriend after dating her several years. After understanding one another the duo tied a knot in 1988. Neil met his future wife for the first time while he was attending a physics class at the University of Texas at Austin. 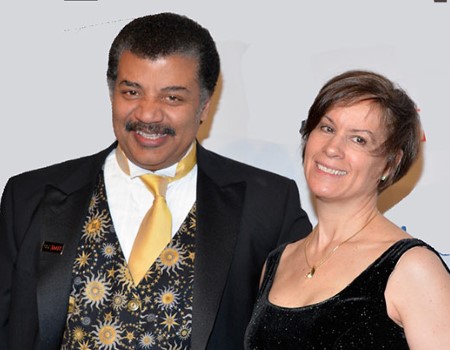 Tyson and Young are married for over three decades now. Yet, the pair relish one another's a company without any rumors of divorce. As of 2019, the family of four lives a luxury life in the Tribeca neighborhood of Lower Manhattan, U.S.

Alice previously worked as an IT manager for Bloomberg Financial Markets. She has a Ph.D. in mathematical physics and it was, in fact, a physics class that brought them together.

The couple shares two children together, a daughter named Miranda Tyson (named after one of Uranus's major moon) and a son named Travis Tyson. 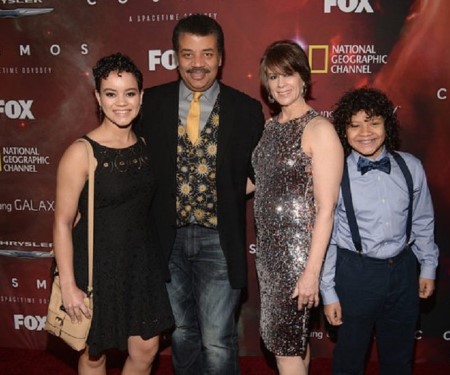 Neil deGrasse Tyson with his wife and kids
Source: Pinterest

Neil's eldest child Miranda graduated from high school in 2014. She currently studies at Harvard University. As for Travis, not much is known about Neil's son as the family has kept his personal life private.

The couple is very much media-friendly personalities who love attending public events, most notably red carpet of the awards shows.

On January 28, 2018, the pair was spotted at the 60th Annual Grammy Awards Celebration at Marriott Marquis Hotel in New York City. 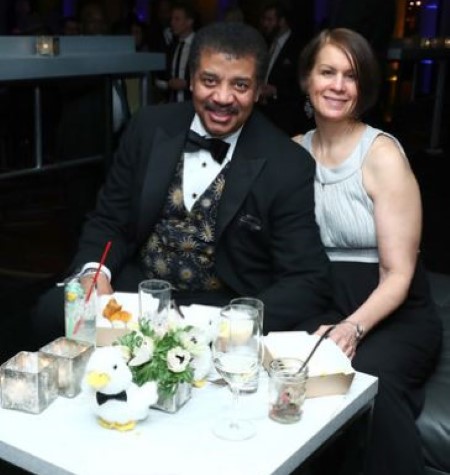 Neil looked a proper gentleman in his black tuxedo while his better half looked charming in her black and white attire.

The family of four resides in Lower Manhattan. It is not far from the 9/11 Ground Zero site and Neil witnessed the collapse of the World Trade Center towers in 2001.

Meanwhile, Tyson is a fine-wine enthusiast with an extensive collection of wines. Numerous articles about his wine collection have featured in wine connoisseurs magazines.

In an inspirational memoir titled The Sky is Not the Limit, Tyson told his own story revealing personal stories about growing up in New York City. Moreover, he deftly touched the racial topic explaining how being black changed his life.

Back in High School, Tyson was described as "a nerd who could kick your butt". Neil's muscular physique on top of his charisma and looks ensured People magazine to name him Sexiest Astrophysicist Alive. He is believed to be the only astrophysicist to win this honor. 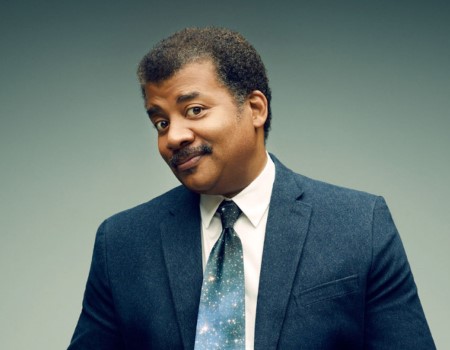 "As passionate about earthly pleasures as those celestial, the 6'2" Tyson indulges his love of wine and gourmet cooking while succumbing to the gravitational pull of his wife of 12 years, mathematical physics Ph.D. Alice Young."

Even as a teenager during his high school days, Neil had a clear strategy for romancing girls. He'd grab his telescope, bring his date to the rooftop of a nearby building where he lived with his family. The charming Tyson would then promise his dates to the stars.

"Rooftops are ideal for exploring both kinds of heavenly bodies."

Apparently, the stargazing trick did not work on his wife Alice. The rooftop Romeo had met his match. Young said:

"I’d already taken astrophysics, so it wasn’t exotic for me."

Perhaps the astrophysicist was destined to be someone who did not fall for the rooftop trick. This does make it feel like the couple was always made for each other. He is also a wine enthusiast and in the May 2000 issue of Wine Spectator, his collection was featured. His collection was also featured in the Spring 2005 issue of The World of Fine Wine. 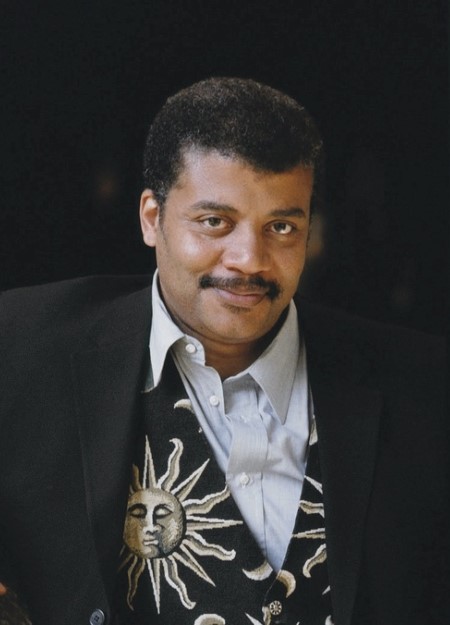