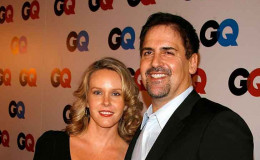 When you are doubtful whether you'll ever be fully ready for the commitment of marriage then bump into a person who makes you get rid of any skepticism you carry - one can instantly tell they are made for each other. Mark Cuban is enjoying a beautiful married life with a wife of nearly two decades.

When you are doubtful whether you'll ever be fully ready for the long-term commitment of marriage, then bump into a person who makes you get rid of any skepticism you carry - one can instantly tell they are made for each other.

Mark Cuban is enjoying a beautiful married life with his wife of nearly two decades. Let's get more details about their marital relationship, their numerous children, as well as one not so beautiful sexual assault scandal.

Mark Cuban is married to the beautiful Tiffany Stewart. The couple tied the knot in September 2002 in Barbados. The wedding ceremony was a low-key affair consisting of merely 20 people. 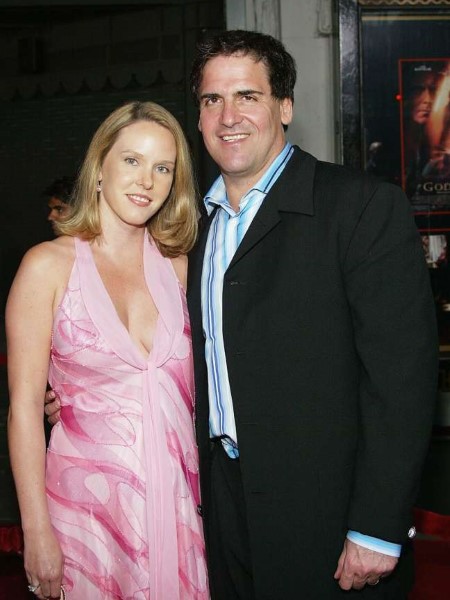 Talking of the wedding, their event planner told ESPN:

“It was a very traditional, very elegant, beautiful wedding and reception."

Interestingly, just two years prior to them taking their wedding vows, Cuban told the New York Times profile that he could not see himself getting married anytime soon as he believed it was an extremely serious commitment.

At the time, Tiffany seemed to echo her future husband's thoughts when she said:

As it turned out, the pair embraced each other as life partners as they were just that much in love and felt compatible with each other.

Mark and Tiffany are together for over two decades now. They first met each other at a gym in 1997. During the time, Tiffany was working in sales at an advertising agency.

The couple soon sensed a brewing connection as they started going on dates. The pair dated for five years before getting married in 2002. Interestingly, Cuban is 14 years older than his lovely wife Stewart.

Tiffany initially had trouble getting used to a lifestyle of upper-class people. She is reported to be a humble person and it was difficult for her to adjust to the lifestyle of a billionaire.

During an interview with The New York Times in 2000, she said Cuban's Texas mansion is impractical and extravagant and she wouldn't have bought it herself. 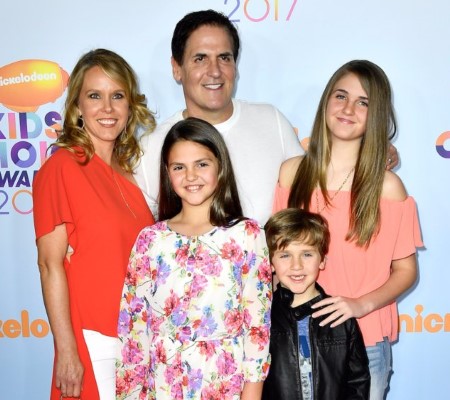 Mark Cuban with his wife and children
Source: Business Insider

Both the parents claim they do not want to spoil their kids or make them feel entitled. Mark said:

"After their health failing, my greatest fear in life — and I’ve said this to my 11-year-old daughter and have obviously talked about it with my wife, Tiffany — is that I don’t want them to be entitled jerks."

Moreover, Cuban told Business Insider he does not come home with expensive presents for the kids. He prefers to instill the feeling that they must make something of themselves.

This might be the last year I can pick them both up at the same time. I used to be able to hold all 3 ! Time flies

The pair currently resides in a mansion in Dallas, Texas, the same one Stewart called impractical in 2010. During an interview with People magazine, Cuban claimed the pair's life changed after having kids as it finally made more sense and practical living in such an enormous house.

"The biggest change in my life since I moved in here 14 years ago is, of course, the kids. I didn’t even go up to the second floor of this place for years until we had kids."

The couple is currently enjoying a blissful married life along with three adorable kids. There have never been any reports of any conflict between the pair as their relationship is going as smooth as silk and likely to do so for the foreseeable future.

Dallas Maverick owner Mark Cuban was once accused of sexual assault in 2011. As per reports, the woman accused Cuban of sexually groping her while they were posing for pictures at a nightclub in Portland. 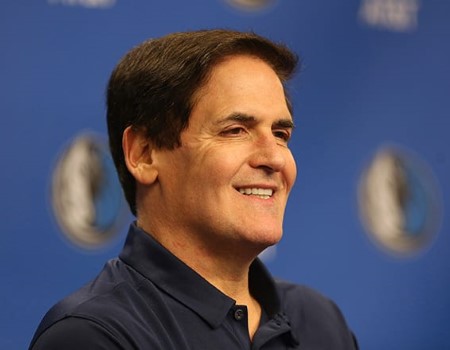 No charges were filed, although one of the pictures was described as "significant" by one detective. Later, during a phone conversation with one of the detectives Cuban reportedly denied the allegation but said: "Fuck me! I'm so fucked."

The case was referred to the Portland District Attorney's office. They declined to prosecute as there was not enough evidence to support the claim nor contradict it. On 8th May 2018, the National Basketball Association (NBA) announced they were reviewing the matter. 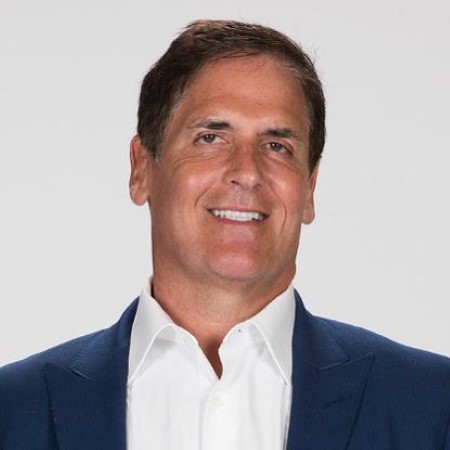