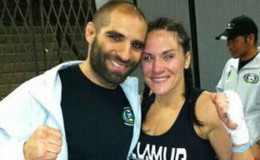 When your loved one takes his own life no matter the circumstances, you are unlikely to be the same ever again. The immense tragedy is bound to change you, for better or worse. This proved to be the case in Cat Zingano's life after her husband committed suicide in 2014.

When your loved one takes his own life no matter the circumstances, you are unlikely to be the same ever again. The immense tragedy is bound to change you, for better or worse. This proved to be the case in Cat Zingano's life after her husband committed suicide in 2014.

The MMA star who has not dated anyone since her spouse passed away four years ago, suffered an incredible amount of sorrow. In an effort to cope with the grief, she began taking initiatives to help those in need before it's too late for them.

Let's have a look at Cat's married relationship, the aftermath of her partner's death, and how she dealt with it all.

The MMA star married her longtime boyfriend turned husband Mauricio Zingano in 2010. Mauricio was a Jiu-Jitsu black belt holder and an owner of a training facility. His own wife, Cat was one of his students. 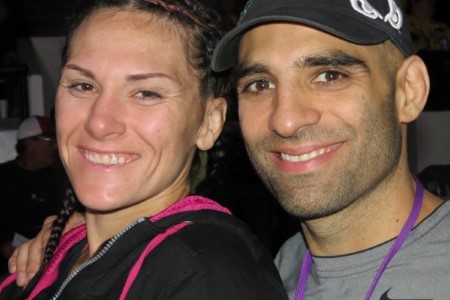 The couple shared a son named Brayden Zingano, whom they adopted after tying the knot. You'd think everything was going well between the pair but it certainly wasn't the case. They had some personal issues they were unable to resolve.

Tragedy struck in Cat's life when her husband Mauricio took his own life on 13th January 2014. As strong a fighter as the MMA star is in the cage, this was difficult to take even for her. Mauricio was 37 when he committed suicide and lots of speculations started brewing over why he did so.

When someone takes his own life, there is bound to be lots of rumors and accusations. This was no different for Zingano as she was accused of cheating on her husband which was never proven. Moreover, speculations over substance abuse also began gathering pace.

Despite the accusations, Mauricio appeared more concerned about the fact that her husband is no longer in this world. She seemed distraught and understandably it took her a long time to get over this tragedy.

Cat Zingano On Coping With Her Husband's Suicide

After losing Mauricio, Cat Zingano moved on with her career, but she is still continuing to work through the loss. She still looks for different ways to cope, not just for her but also for her son Brayden. 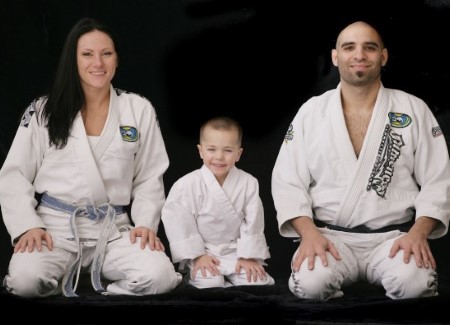 In 2017, in an effort to help those who may be struggling with depression or mental illness as well as people who carry suicidal tendencies, the UFC star participated in a series of videos with Providence Health Services.

In the video, Cat opened up about her husband's suicide, discussed the warning signs that cannot be overlooked. Moreover, she also talked about raising her son. You can watch it below:

Cat Zingano on coping with her husband's suicide

Notably, Zingano talked about breaking the taboo surrounding mental health. She also talked about coping with the incredibly difficult and distinct aspect of this tragedy. It's admirable to watch this gorgeous UFC star taking this initiative!

Cat Zingano made her professional MMA debut on 13th June 2008. She won the fight defeating Karina Taylor in the first round with an armbar.

After making her name in Invicta FC and Strikeforce, the MMA star moved to the UFC. She fought Miesha Tate on 13th April 2013 at The Ultimate Fighter 17 Finale, defeating her by TKO in the third round. The battle was named fight of the night. 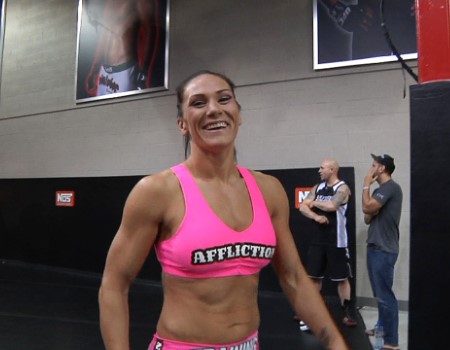 On 3rd October 2013, Zingano underwent PRP (Platelet-rich plasma) and stem cell treatment on both of her knees. She rehabilitated for a year and a half before making the return to the sport.

Zingano faced Amanda Nunes on 27th September 2014 at UFC 178, defeating her via TKO in the third round. However, at UFC 184, she suffered an embarrassing loss when she tapped out to Ronda Rousey within seconds. 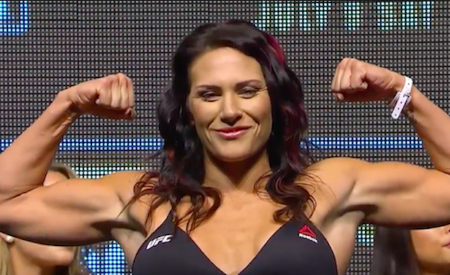