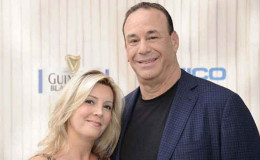 If you are a celebrity or somehow related to a celebrity, forget about your privacy being safe online. Jon Taffer and Nicole Taffer seem to be able to stay behind the closed door yet letting the world know about their married relationship.

Jon Taffer and Nicole Taffer got married in 2000 but the couple was together earlier than that. It is rumored that the couple has been together for over 22 years now as Joe was seen tweeting his wife a valentine message. 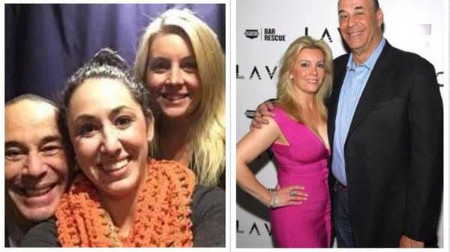 The couple doesn't look keen on providing their personal information on social media but it is well known to the world that the couple is happily married. They mostly post about their work rather than posting about what food they eat, or where they go, etc. 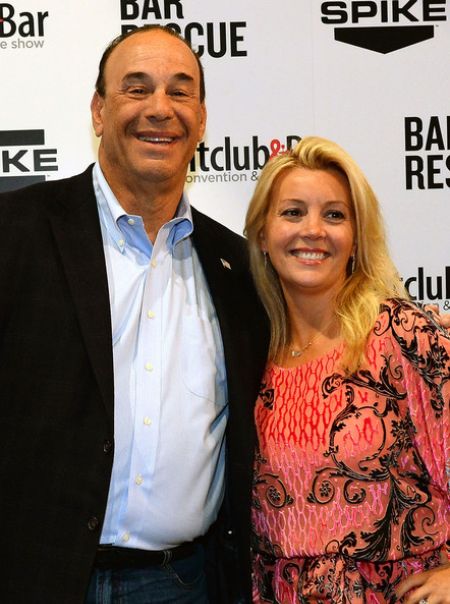 Jon Taffer and Nicole Taffer in a photoshoot
Source: Zimbio

You Might Like: Even after nine years pastry chef Jacques Torres and his wife hasty khoei are happy with their married life

Whether the former couple called it quits or what happened between the two is still at large. Well, for now, it seems Jon and his wife are in for a long run and we wish them all the best for their future endeavors.

Jon Taffer's a well-known TV personality who came to prominence from the show, Bar Rescue. Jon started appearing on it since 2011. Besides from appearing on a TV, Jon is also an entrepreneur. He started his first ever bar in the '80s. 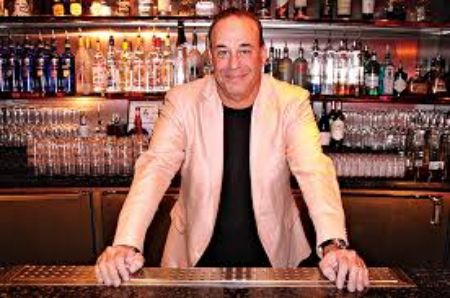 It wasn't easy for him, however. It is said that he didn't get into the business overnight. He lost over $600,000 in the process. The first ever bar he opened by himself was in 1989. He has opened so many bars which have given him enough experience to help others.

Don't Miss: Chef Jacques Torres and his wife Hasty Khoei are happy with their Married life

And that's exactly what the show, Bar Rescue does. Bar Rescue basically asks struggling bar owners to submit their application and they get to feature in the show and lucky ones get a free consultation. He is also an author of the book "Raise the Bar."

Lucky for him, he's generated a staggering net worth of over $10 million till now from his show and bars' business. 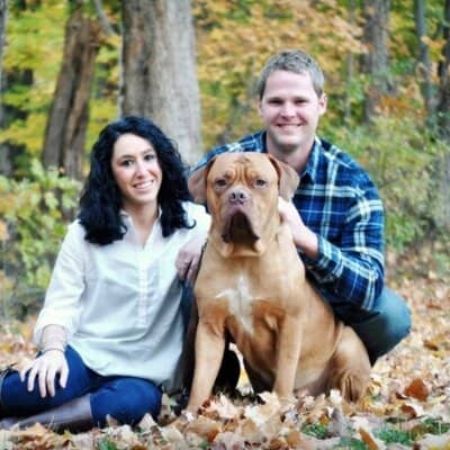 Besides his business activities, he also has a daughter, Samantha. She was married to Cody Hanley on 15 September 2015. The relationship between Jon and his daughter is excellent. In fact, Jon says there is nothing as precious as Samantha to him.

The couple, Jon and Nicole seem to have a stable personal life and with their only child being married, there's one less person to worry about. 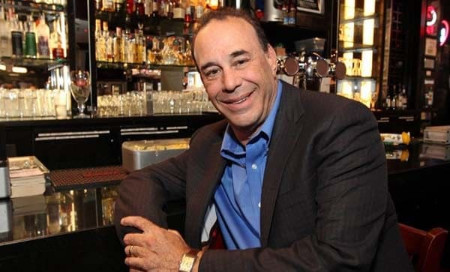