68 Years American Musician Bill Hudson Had Two Unsuccessful Married Relation, Has Four Children; Who is He Dating at Present? 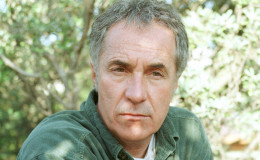 Bill Hudson, known as a musician and an actor. Bill was married to Goldie Shawn and has children. He then married Cindy Williams and shares children with her as well. Know About his relationship.

The wedding was a dream for Bill Hudson with one of the most beautiful and famous women on earth, Goldie Hawn who was Hollywood's most loved insane blonde. The marriage turned out to be a total mess when discovered it was a sex-crazed woman.

Bill, is mostly known as a musician and Goldie's ex-husband of 4 years. 'What Goldie wants, Goldie gets' was the real reason behind their tragic split. Most people only know the story on behalf of Goldie but what was the real deal behind the couple's reason?

Has Bill dated anyone else ever since the divorce? Let's take a breath and scroll down to know the story behind the split.

Hudon was married twice in his life but eventually, none worked out for him.

Bill was first married to the beautiful actress Goldie Hawn in 1976. The pair met in 1975 on a flight from New York to Los Angeles. Hudson was in a band, The Hudson Brothers with his brothers Brett Hudson and Mark Hudson. 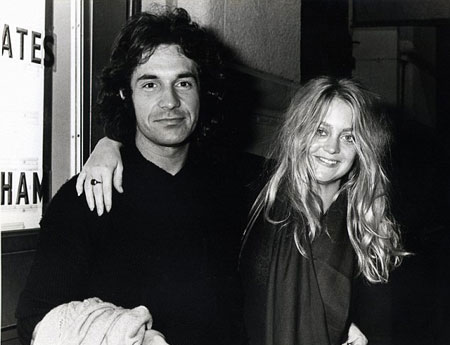 The band was touring and Hudson was in the first class as was Goldie but the other members were in the economy class so Hudon spent most of his time back there with the other members. When the flight was about to land, he was asked to go back to first and Brett said, “Hey, why don’t you go talk to Goldie? She’s hot!”.

Bill then added upon asked by The DailyMail,

‘I had a nice wine buzz on, so I went to chat to her. In the flesh she was luminous. Her skin was perfect and she had this mane of blonde hair and that wonderful throaty laugh that got you grinning the second you heard it. The attraction was instant for both of us. She agreed to see me for dinner that night.’

When they were out to have dinner, Goldie was chatting with Gus Trikonis who is a movie director. in a restaurant when Bill found out that the man whom she was chatting with was her husband. She was already married and he did not know. Bill said she liked to have many lovers in her life even if she was married she did not care and always called herself a 'free spirit'. 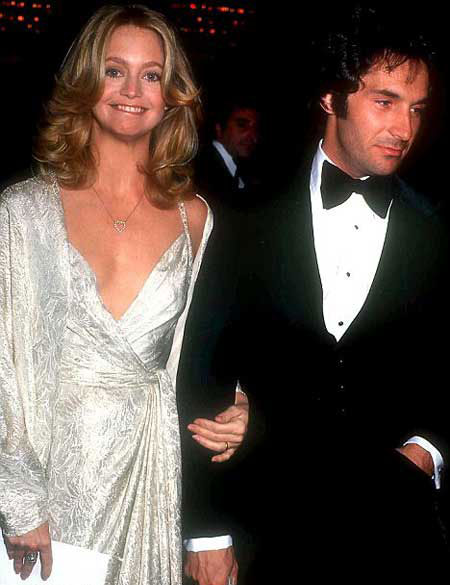 Hudson felt very deeply for her and was more encouraged when she was 8 months pregnant during their wedding which Bill described as ' the happiest time of my life'. The family then moved to Europe and took a house in London and lived with their children, Kate Hudson and Oliver Hudson.

Hudson heard her wife has cheated on him with some other men but instead believed his wife. When he found out that his wife has actually cheated on him, he walked out of the house in 1980. Since then the duo is not a part of the same team and Shawn found himself a guy, Kurt Russell. 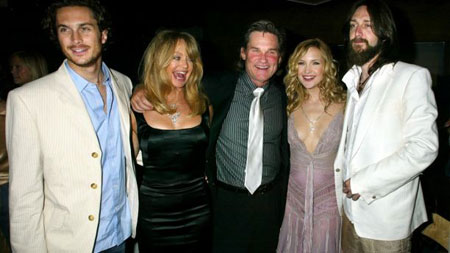 Hawn has since been with Kurt but is not still married. The couple also shares a child, a 25-year-old son Wyatt Russell.

Hudson has tried a lot to get on a hold of their children but Goldie never let him see his own children.

Hudson then met another woman, an actress, Cindy Willams. The two months after they dated, Cindy was pregnant with Bill's child. Bill's divorce with Shawn was finalized after some months and later Hudson tied the knot with Cindy. 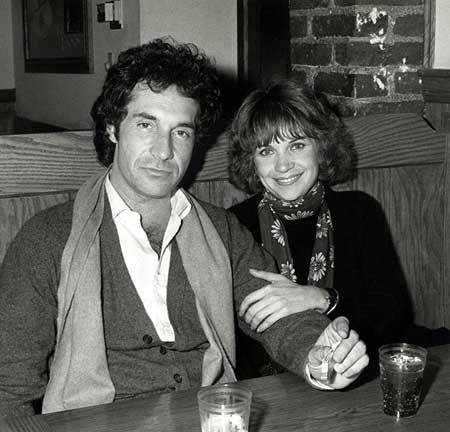 Bill wedded Cindy after his divorce with Goldie
Source: IMDB

They share two children, Emily Hudson and Zachary Hudson. Their marriage also was a mess which ended in 2000. Hudson is single ever since and does not want to get involved with anyone until he feels emotionally attached to someone.

Bill debuted his career as a musician and had a band, The Hudson Brothers with his brothers Brett Hudson and Mark Hudson back in days. Apart from being a musician, he is also an actor who has portrayed in the movie Big Shots in 1978 and appeared in three episodes of the TV series, Doogie Howser MD in the 90s. 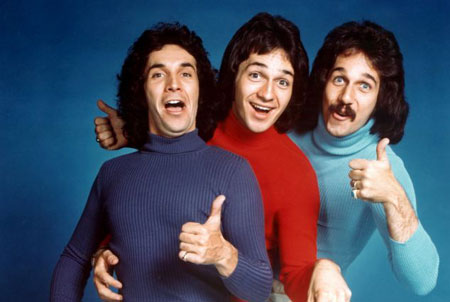 Bill at his time on the band, The Hudson Brothers
Source: DailyMail

He released a memoir with his brothers, The other side of fame and family in 2011 which has two versions.

The singer has faced many ups and downs during his love life but has moved on leaving the bad things behind and turned out to be a great and is one of the most demanded artists. 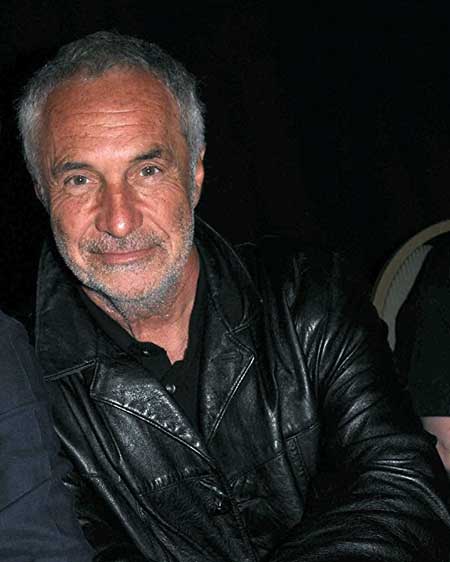