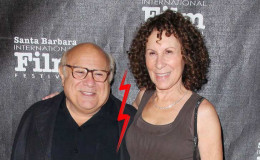 The man who is known for his famous movies risen to the fame from a little salon is loved by many. Let's know about his life so far!

Danny DeVito also referred to as The Little Big Man, who is known for his several movies and sitcoms rose in the industry from working at a salon to build up his own movie production company working alongside several famous celebrities winning several awards with his hard work and dedication.

Well, the actor has been married for a long time now with his wife Rhea but looks like the couple is having a little trouble with their marriage as they got separated after more than 35 years of their marriage. You can find more about the actor here.

Danny DeVito Separated From His Wife; What Was The Reason?

Danny DeVito, who came into the fame after TV show Taxi made everyone love his act on the show. He then starred in several sitcoms and movies like Matilda and the famous show It's Always Sunny In Philadelphia.

The actor has been married for a long time and has three children. He tied the knot with Rhea Pearlman in 1982. Rhea is best known for his role in TV sitcom Cheers. 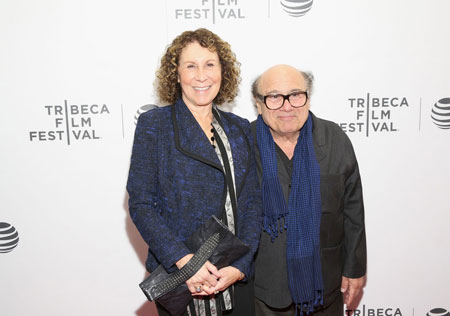 The couple met in 1971 at an off-Broadway play called "The Shrinking Bride". Pearlman had come to watch the show because of her girlfriend but she could not take her eyes off DeVito. According to NY post, she said,

“I had to meet him immediately, I asked my friend if he had a girlfriend and she said no.”

They started dating and after a few weeks later she left Brooklyn and moved with Danny in his Manhattan apartment.

Also, see; Canadian Musician Robbie Robertson; after Divorcing Former Wife Dominique, is he Dating someone? What is his Relationship Status?

The couple then started starring in the sitcom Taxi where Danny was a dyspeptic dispatcher and Rhea had a recurring role as his girlfriend. 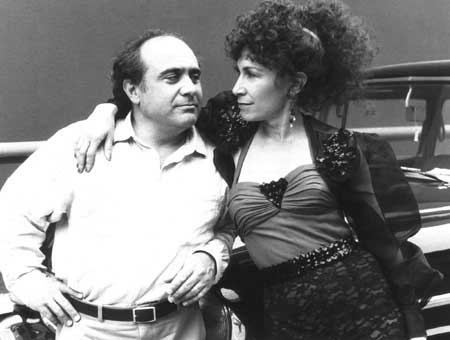 Danny and Rhea on the sitcom Taxi
Source: NYpost

But well, the bad news here is the couple separated in 2017 after more than 35 years of togetherness.

You May Also like; Shalom Yerushalmi Is Heading Toward A Divorce From Golnesa Gharachedaghi; Reason For Their Divorce And Her Affair Details.

Technically speaking, the couple is not going to officially divorce but they are just separating. He said to CBS news that,

“We’re not getting a divorce, but we separated, yeah.”

Danny confirmed that apart from ending their marriage, the pair is still good friends and keep supporting each other. Upon asking Rhea, she said,

“We’ve been together a very long time, so there’s a lot of love and history. We agree on enough things, so why [ruin] that with the yucky things that come with a divorce?”

The couple also separated in 2012 but got back together in 2013 and this whole thing came up again. The couple has three children, Lucy, Grace, and Daniel. 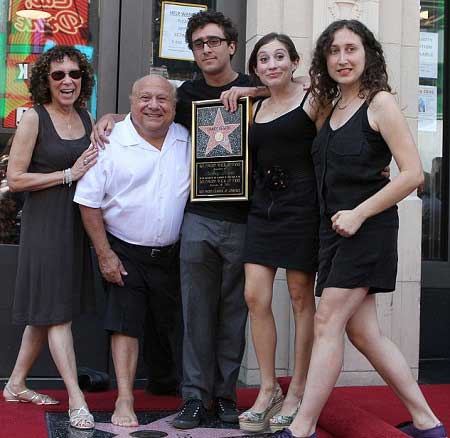 Well, the couple is positive about their decision and does not have any problem.

Danny had a hard time when he was a child as his diminutive height was a big problem for him to settle socially and was bullied several times by many. He said,

"I took a lot of lumps. But I had a lot of friends who helped me and looked out for me."

After his high school, his sister suggested him to work at her hair salon and he worked there for some time. He then decided to take makeup classes and had to perform a monologue to get into school and got positive feedback and he decided to take acting classes as well.

He then briefly worked at the Eugene O'Neill Theatre Center where he met Michael Douglas. He then moved to Los Angeles in search of getting roles in Hollywood but did not get any and moved back to New York where he performed in several off-Broadway plays. 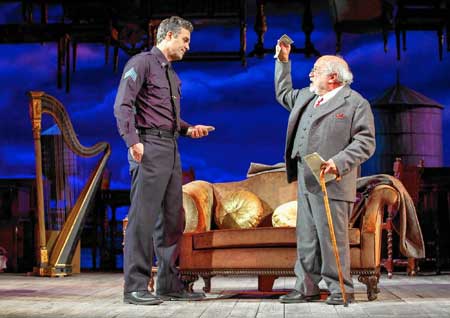 He then performed the role of Martini in an off-Broadway production of Ken Kesey's classic novel, One Flew Over the Cuckoo's Nest. That role led to getting the role in Michael Douglas film version of that novel for Danny which was a big break for him.

The film was widely praised which led to Academy Awards win in 1976 bringing Danny into the spotlight.

He then auditioned for the NBC series, Taxi. Before the audition, he flung down the script and said,

"One thing I want to know before we start: Who wrote this shit?"

That landed him the part of can dispatcher on the show which ran for five years and Danny even won an Emmy Award for the best supporting actor in 1981.

He has then worked in several movies including Twins alongside Arnold Schwarzenegger, Terms of Endearment, Batman Returns and several others. 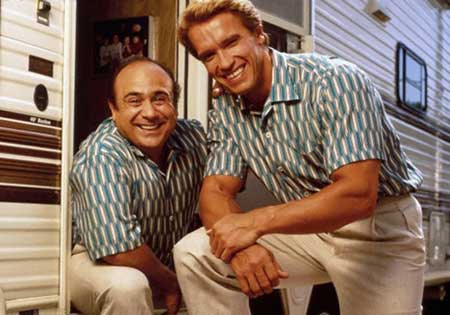 Danny with Arnold from the movie set Twins
Source: HollywoodLife

He had a major role in the FX series, It's Always Sunny in Philadelphia. where he played a morally challenged father. He also voiced the title character in the hit animated film, The Lorax based on a popular book by Dr. Seuss.

Not only acting, he considerably succeeded as a director and a producer as well. He has directed several films and owns his own production company, Jersey Films.

Well, the versatile man is loved for his talent and had a hard time getting into the place he is in today. 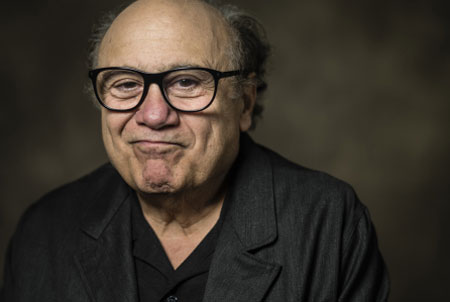