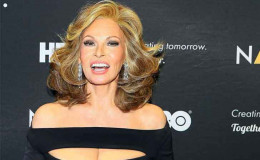 Marriages ending in divorces are pretty common occurrences among Hollywood celebrities. Although reasons tend to be vastly distinct among different personalities, they usually end one way or the other. For Raquel Welch, a well-renowned personality who married several times in her life - she had her own unique reasons for things not working out.

Marriages ending in divorces is pretty common occurrence among Hollywood celebrities. Although reasons tend to be vastly distinct among different personalities, they often end one way or the other.

For Raquel Welch, a well-renowned personality who married several times in her life - she had her own unique reasons for things not working out.

After numerous failed marital relationships in the past, what is the actress' current relationship status? Why did her marriages fail? How many children does she share? Let's find out.

Who is Raquel Welch's Current Husband?

Raquel Welch is currently single. After her fourth divorce, she stated she does not intend to marry again. 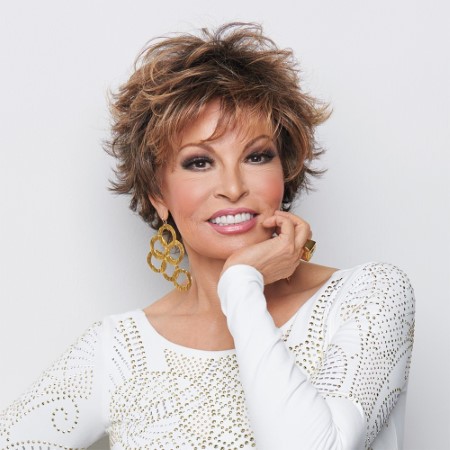 Speaking to Piers Morgan on his Life Stories programme back in 2015, she was asked why her marriages haven't worked out. The actress replied:

"I don't like to have a man. Because I'm too set in my ways. I like what I do, I actually enjoy being me and I make a very good living at it and I'm happy. I don't have to have a man."

For Raquel, it was always the matter of power and being able to do as she pleased. She added:

"He's not going to support me, and a lot of men don't like that. I mean they like it in the beginning, they like the whole attraction and the sort of dance that we all do, but they don't really like the fact that when we go someplace together I become the person that's focused on. It just doesn't work well with the male/female relationship."

Welch later went on to explain she has no regrets over any of her marriages. Moreover, she does not blame the failures for her own character flaws.

The actress said, at the time she had real feelings for all of those men and she was legitimately in love and that she could make a great life together. However, it wasn't meant to be.

Raquel further went on to say she is happy in herself. She feels content and pretty happy to have enjoyed a lovely, beautiful life. Welch claimed she has no idea what's around the corner, but she's not bothered too much anyway.

Raquel Welch's Past Marriages And Affairs

Raquel Welch got married to her high school sweetheart named James Welch on 8th May 1959.

The couple shared two children together, a son named Damon Welch who born on 6th November 1959, and a daughter named Tahnee Welch who they welcomed on 26th December 1961.

However, the pair separated merely 3 years later in 1962 before divorcing in 1964.

Welch moved on and married director and producer Patrick Curtis in 1967. They lasted just five years as they ended up divorcing in 1972. 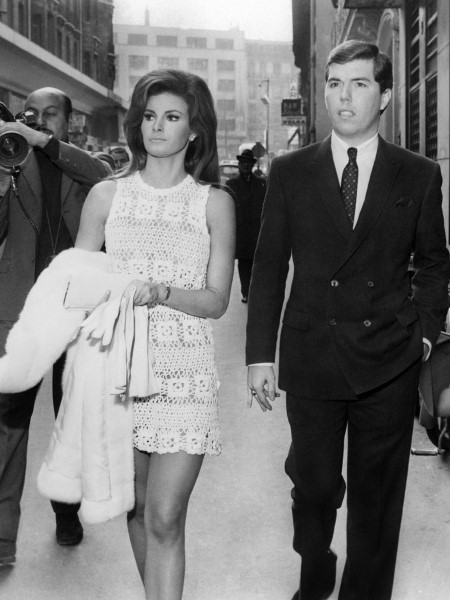 In 1980, Raquel tied the knot to Andre Weinfield. The pair was together for a decade as they split in 1990. 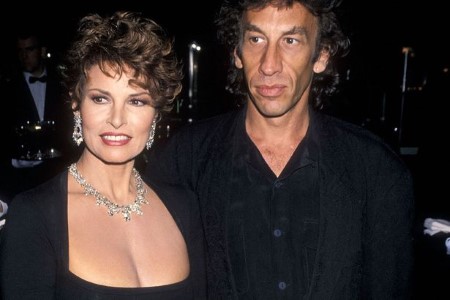 Nine years later, the actress shared wedding vows with Richard Palmer in 1999 before separating in 2008. 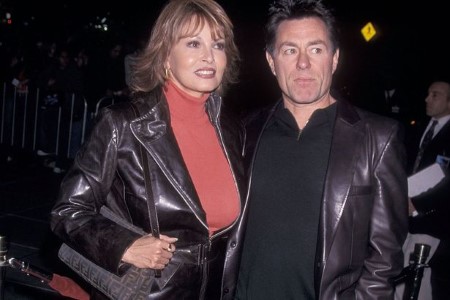 Back in 2015, Raquel talked about her one husband, in particular, she still carries immense affection for. She said:

"I know that often I look back and think of all four (marriages), and the lovers in between, and I say the one with the best character and the one I was most devoted to was Jim. That will never change.

"I told Jim I was going to go to Hollywood. He said he wouldn’t go to that town, it’s such a phony town. I suddenly thought, ‘Oh my gosh, I always thought he knew who I was’."

The actress added, she suddenly realized she couldn't make him go as he was never the kind of person who would do anything he doesn't wanna do.

Raquel was in a big dilemma whether or not she should go. In the end, Welch felt she'd resent him all her life if she didn't go. 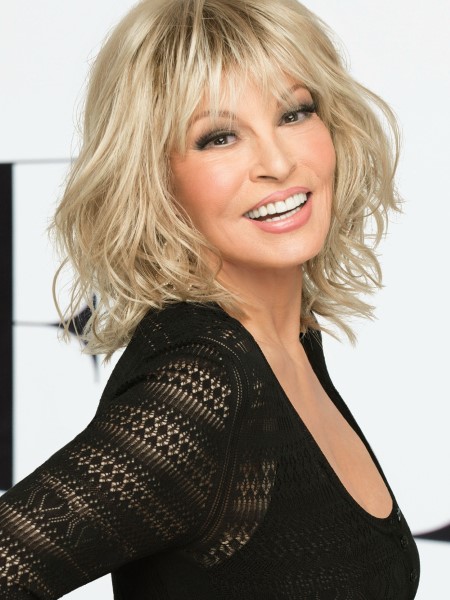