Home Article A. J. Cook is Living Happily With her Husband Nathan Andersen and Children, Detail About their Married Life

A. J. Cook is Living Happily With her Husband Nathan Andersen and Children, Detail About their Married Life 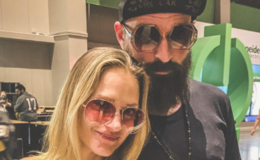 A. J. Cook is an actress from Canada. In this article, learn all about Cook's personal life.

A. J. Cook, 44, is an actress from Canada. The 5'7'' tall star is most recognized for her performance as Supervisory Special Agent Jennifer "J.J." Jareau in the crime drama, Criminal Minds, which aired on CBS. Cook has starred in the films such as The Virgin Suicides, Higher Ground, Ripper, Out Cold, Final Destination 2, and Tru Calling.

A. J. Cook Is Happily Married To Her Husband, Nathan Andersen

A. J. Cook is married to Nathan Andersen, a fashion designer, and businessman. While Nathan attended Utah Valley University, he was in a film class where he first met his future wife, Cook. The two people begin off as friends but eventually start dating. 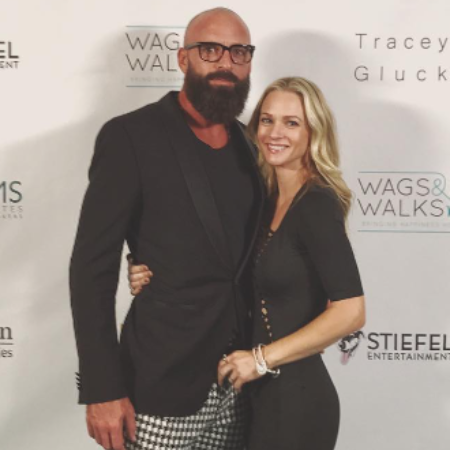 A. J. Cook is married to Nathan Andersen, a fashion designer, and businessman. SOURCE: Instagram

When A. J. moved to Salt Lake City, their relationship deepened to a new level. When they first started going out together, everyone in their friend group predicted they would soon get married. The lovebirds chose to have a small wedding on August 3, 2001, with only a few of their closest friends and members of their families in attendance.

After seven years of marriage, A. J. had their first son, Mekhai Allan, in September 2008. Their second son, Phoenix Sky, was born in July 2015. Their kids appeared in the same episode of Criminal Minds in which Cook appeared. Mekhai portrayed the role of Henry LaMontagne, and Phoenix took on the part of Michael LaMontagne.

As per News Amomama, Nathan Andersen is a cancer patient who beat the odds and survived. In 2019, he successfully overcame his cancer diagnosis. After going through fear and sadness due to the sickness, Nathan and his family finally celebrated his victory over cancer in September 2019. 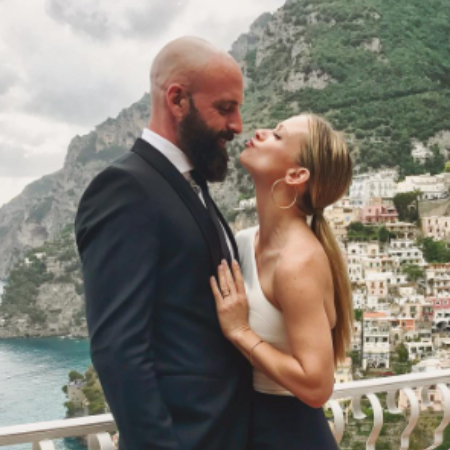 Nathan Andersen is a cancer patient who beat the odds and survived. SOURCE: Instagram

While tweeting a picture of a scar on his neck, Andersen revealed that he is cancer-free. People responded to his message by sending him sincere notes of encouragement, sharing their own stories, and letting him know that they, too, had thyroid cancer and had the same scars as he did.

A. J., Nathan's wife, also expressed her happiness and pride in an emotional post on Instagram, which she shared with the world to show how much she thinks of her husband. She remarked that cancer had picked the wrong person to tamper with and cited him as an example. "You won, darling! It must feel like the world's weight has been lifted off your shoulders now that you have beaten cancer."

Nathan Andersen Went From struggling Actor To Starting His Own Business

Nathan Andersen is also a traveler and a fashion designer, in addition to being a successful businessman. The career path that he has chosen inspires his passion. After receiving his degree in film production from Utah Valley University (UVU), Andersen pursued a career in the Hollywood industry. 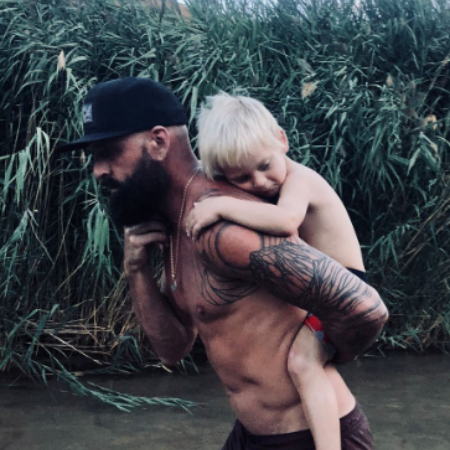 Nathan Andersen is also a traveler and a fashion designer, in addition to being a successful businessman. SOURCE: Instagram

Unfortunately, Andersen quit the industry when he discovered that it was not his passion. Nathan realized he was more suited to a career in business than acting. As a result, he collaborated with a friend who was beginning a new venture in business together.

After success with the previous business strategy, Nathan invented an additional one. With his brother, Wesley Andersen, he founded the company Walter Sky.

On July 22, 1978, A. J. Cook was born in Oshawa, Ontario. She went to Anderson Collegiate Vocational Institute and spent most of her childhood in the neighborhood of Whitby. Cook is the youngest of three children; her siblings are Nathan Cook, Paul Cook, and Angela Cook. 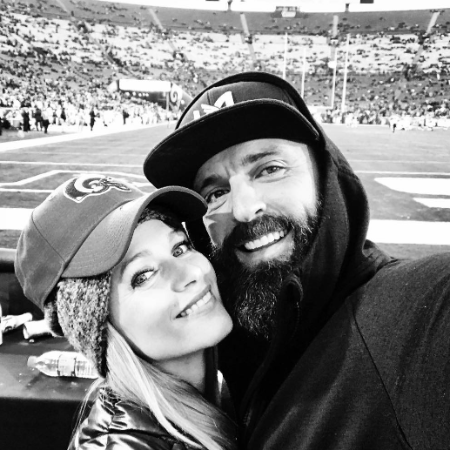 Cook's extreme astigmatism caused her to be diagnosed with legal blindness in the second grade; however, she managed to rectify her vision with the help of contacts and thick spectacles that resembled coke bottles. She underwent corrective surgery in 2007, during which a lens implant was placed in her eye to repair the impairment.

Beginning her training in jazz, tap, and ballet when A. J. was four, she has been dancing her whole life. She claimed that dance kept her interested and involved because she did not have to memorize anything or read anything while growing up. Cook had a long and successful career as a professional dancer, but at 16, she decided to try acting instead.

In 1997, Cook worked first in a commercial for McDonald's. She then made a guest appearance on Goosebumps and two television movies, In His Father's Shoes and Elvis Meets Nixon.

The Virgin Suicides, released in 1999, began Cook's career in feature films. In the movie, she played one of the five Lisbon sisters who attempted suicide. In the same year, A. J. also began acting in the television series Higher Ground, in which she played the character of Shelby Merrick.

After Higher Ground, A. J. appeared in the television movie The Spiral Staircase in 2000. She secured leading roles in several films, including Out Cold, Ripper, I'm Reed Fish, and Final Destination 2. Cook appeared as a guest star on Dead Like Me in 2003. She portrayed Lindsay Walker in the first season of Tru Calling.

Cook began appearing as Jennifer "J.J." Jareau in the CBS program Criminal Minds in September 2005. On April 16, 2011, A. J. signed a contract to reprise his role on the show for two additional seasons. After years of being paid less than half the salary of fellow co-stars Matthew Gray Gubler and Shemar Moore, Cook and her Criminal Minds co-star Kirsten Vangsness were able to negotiate salary raises in 2013, but not parity.

A. J. would continue to star in the series until it went off the air in 2020, after doing so for 15 seasons. Following the show's conclusion, Cook decided to take a sabbatical from acting. Four years later, in 2022, she had a guest appearance on the television show 9-1-1. In addition, it was disclosed that she would be participating in the new season of Criminal Minds as a returning cast member.