Home Article A look at the beautiful relationship of Ashlee Simpson and her husband Evan Ross; Proud Parents of one Girl

A look at the beautiful relationship of Ashlee Simpson and her husband Evan Ross; Proud Parents of one Girl

A look at the beautiful relationship of Ashlee Simpson and her husband Evan Ross; Proud Parents of one Son; Find out their Relationship

aWho says life doesn't give you a second chance? Ashlee Simpson didn't have the best of first marriage but later, her second marriage with Evan Ross turned out just fine.

Since their marriage back in 2014, the couple became a relationship goal to many couples out there. Their relationship can be compared to that of a modern-day Romeo and Juliet.

Today let's take a look at their lives and see for yourself how they are living without any problem.

They first started dating each other back in 2013, when paparazzi spotted them hanging out with each other. They were on a lunch date in West Hollywood. 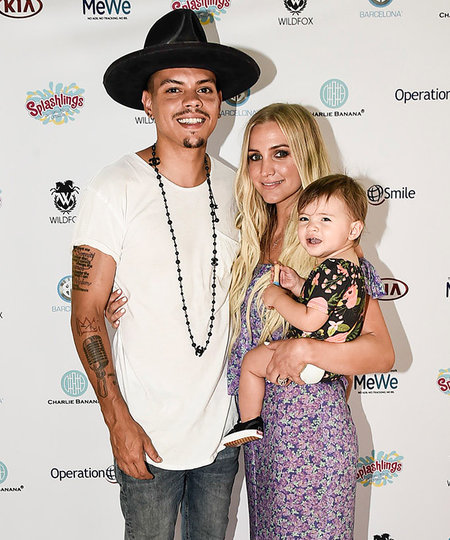 Ashlee and Evan got married in 2014 after dating around 2-years,
Source: In Style

The pair already knew each other even before going out. They have been friends for more than a decade and had tons of mutual friends between each other.

"Evan and Ashlee have been friends for a really long time, probably ten years. They know each other from the club scene and have tons of mutual friends."

They dated for around two years before tying the knot on August 30, 2017. They got hitched in a bohemian themed wedding surrounding by their closest friends and family.

The nuptials took place at Ross's estate in Greenwich, CT. The bride looked beautiful in a gown decorated with pearls along with some rubies and diamonds which at that cost around $750,000.

Now moving towards their parenting, the pair is also a mother and father to their daughter named Jagger Snow Ross.

The pair welcomed her on July 30, 2015. They were absolutely elated upon the arrival of their little bundle of joy. But this is the not the first child Ashlee as she is already mother to her 9-years-old son, Bronx from her previous marriage to Pete Wentz. 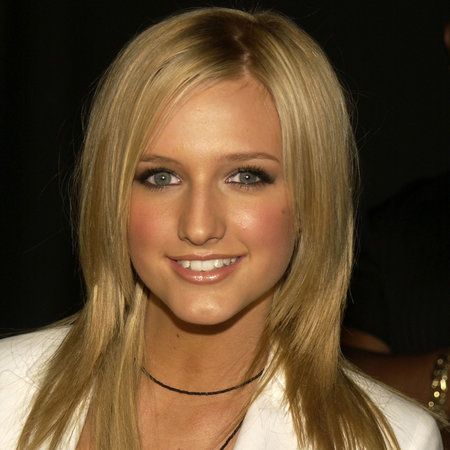