Michelle Charlesworth is an American television news reporter who's been active on both ABC News and WABC-TV since 1998. She is most popular for her award-winning series of reports stating her battles with skin cancer aired on WABC-TV and ABC's Good Morning America.

She was diagnosed with skin cancer earlier in 2005. During her struggles, one person who was always beside her, giving her strength was her husband Steve Bartelsetin. The couple tied the knot in 2003; still going strong after 14 years!!!!

TV personality Michelle Charlesworth is living her perfectly happy life with her husband and kids at present. And, just how do we know she's happy? Well, there's this thing called social media which helps us spy on celebrities. And, Charlesworth is quite active on hers.

She never misses a single occasion to share her happiness with fans.

She tied the knot to Steve Bartelsetin in 2003. The nuptial ceremony was definitely an intimate one otherwise we would definitely know more about the day, isn't it? 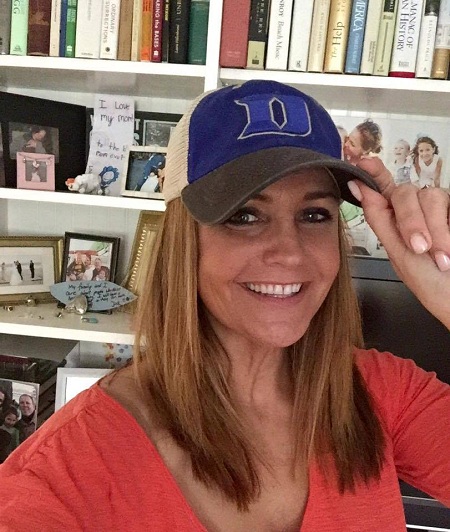 She's now a mother of two adorable kids. Her elder baby girl Isabelle Marlene was born on 16 October 2006 and her son Jack James on 29 September 2009.

The family resides in New Jersey at present. A quick look at her Instagram posts, we are sure on the fact that she has a wonderful family life.

She enjoys each and every moment with her kids, husband, and even with her colleagues at the workplace. Family life like this is often rare. Let's congratulate the couple!

Television reporter Michelle was diagnosed with skin cancer earlier in 2005.

Initially, she just assumed that it's just a pimple on her face but the reality of it totally stunned her.

"I thought it was a pore or something but it turns out it was cancer."

Luckily, she was in a doctor's office as a reporter; not as a patient. She was working on a story about liposuction with dermatologist Dr. Bruce Katz.

She would have ignored the mark on her face if she was not in the study. She said,

It took two hours for all the skin cancer to be removed. Her skin cancer struggle was also filmed as a documentary and published on both ABC News' Good Morning America and WABC-TV. 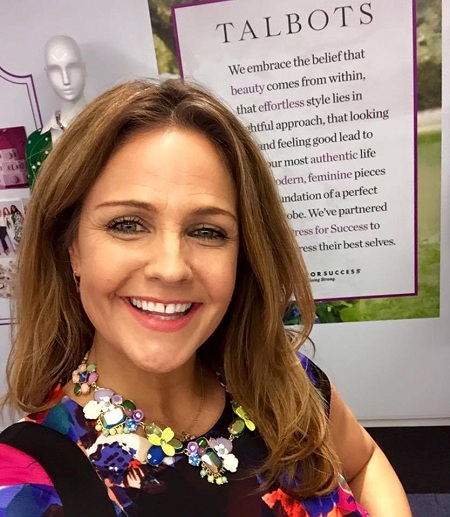