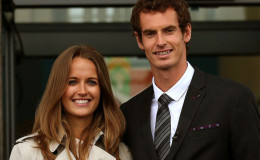 Congratulations are in order for British Tennis actor Andy Murray and his wife, Kim Sears.

The couple welcomed their second child together yesterday. Andy's grandmother announced the big news while speaking to BBC News.

This is the second child for the lovebirds and that too another angelic girl. The once family of three has now a new member. 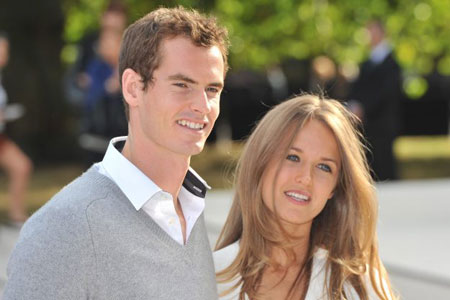 Andy and his wife welcomed their second daughter, Source: New!

Andy's grandmother talked to the BBC news and stated,

“All’s well, which is the main thing.”

She also stated their newest addition will have her big sister Sophia Olivia to play with. She also divulged,

“I don’t know much at the moment because we haven’t seen her. But we’re looking forward to having a little cuddle and a little play with Sophia, whoo is running about all over the place and chattering.”

Well, the two sisters will be playing alongside each other with their dolls. The 30-year-old player welcomed his first child last year.

The news came right after Murray played a charity match against Roger Federer at SSE Hydro in Glasgow, Scotland.

The pair tied the knot inApril 2015, after dating each other for a long time. The pair got married at Dunblane Cathedral in Scotland, in an extravagant ceremony.

They welcomed their first child last year and become parents for the first time. Now that the pair welcomed their second child, the family is very happy. 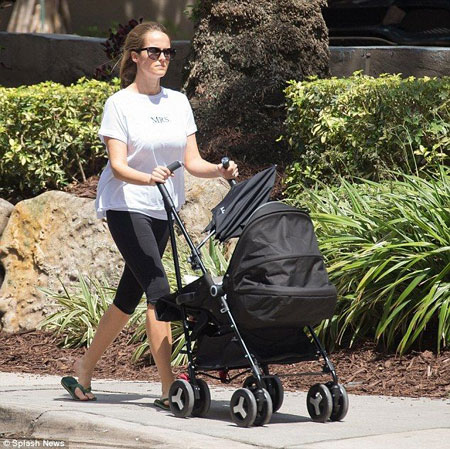 The couple didn't reveal the name that they have decided for their child. We once again congratulate the pair and wish them happiness.