Actor Davis Cleveland a big actor in such a Young age; Know more about his Wiki and Career

If we decide to follow our ambition, then age is just a number. The 15-year-old actor Davis Cleveland who is popular for his role as Flynn Jones on the Disney Channel's Shake It Up has come a long way as an actor at his young age.

What a talented young man! Now we all know love also knows no boundaries, so the big question is, has the actor ever fell in love with someone? Does he already have a girlfriend? Let us find out!!!!

Davis Cleveland; What Is His Relationship Status? Is He Dating?

The 15-year-old is in his early teens right now, but age doesn't matter at all in the aspect of love. With the growing popularity, people are quite curious to know about his romantic life too.

The actor is quite active on Instagram, but sadly for those of you who want to see his girlfriend, he has not shared anything relating his relationship. 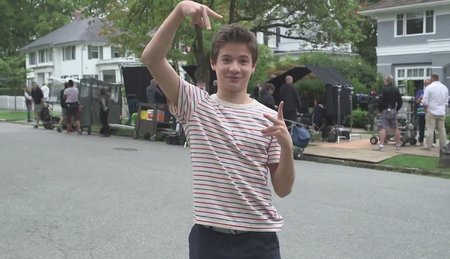 Davis is not in a relationship with anyone; He is currently dating his Career
Source: Teen Idols

As of now, he seems to be single. He is probably too busy with his work and studies and has no time for any relationships.

Born in an upper-middle-class household, Davis always had a keen interest in acting. After his parents divorced, he grew up alongside his three siblings, Marybeth, Paul, And Jackson Cleveland.

He was only 6-year-old when he got a role in a commercial. At that age, we're sure many of you were still getting kicked out of the kindergarten. He was a rock star, and he always is.

Even though he played a lot of small roles in numerous shows, his most famous work would be as Flynn Jones in the show, Shake It Up for which he was even nominated for an Outstanding Young Ensemble In a TV Series in both 2011 and 2012

Not only that, the actor is very multitalented and does rap as well. He has released few songs including Monster Mash in 2011. Talk about being multi-talented. 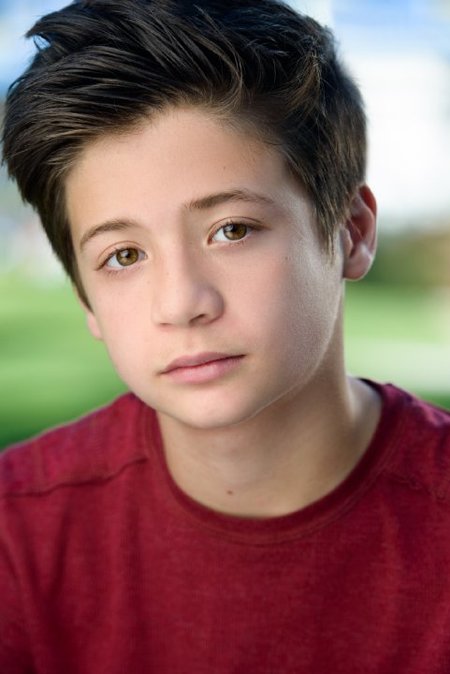