Home Article Actor Johnny Simmons in a secret Relationship or too busy in his Career; See his Affairs and Relationship

Actor Johnny Simmons in a secret Relationship or too busy in his Career; See his Affairs and Relationship 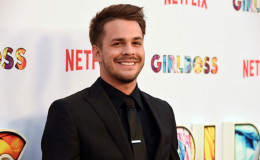 Actor Johnny Simmons in a secret Relationship or too busy in his Career; See his Affairs, Relationship, and Net Worth

The actor who dated one of the most sought after actress in the world is quite famous despite his break-up from his former superstar girlfriend. Yes, we're talking about none other than Girlboss star, Johnny Simmons.

Many of you might be scratching your head as to who is the most sought after actress he dated and is he still dating her or not? Today in this section, let's talk about his current relationship and see his past affairs.

He is the heartthrob of millions of girls in the world and the 30-years-old actor is still in his peak form so not to blame him if girls come running for him all the time. 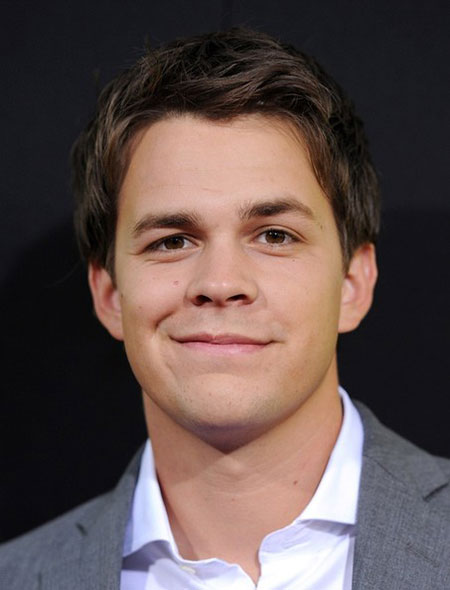 There are some actors who are famous for their looks alone and then there is, Johnny. Apart from looking good, he is more famous for his exceptional acting skills. It seems acting was in his blood, though none of his parents weren't an actor.

By now, many of you girls who are reading this article may have fallen for his guy and we don't blame you as he is way too charming. So now you would want to know if he is dating or single?

Well, good news for you, the actor is definitely dating someone but that someone is none other than his own career. According to many sources, he wants to keep the pace up in his professional career and don't want any distraction.

Shout to Jorge @captain_amaya for showing me I can do it. Hit him up if you're skinny, hate working out, and wanna get bigger. Proud of our progress. Thanks for training me man.

Though at times, he can be a bit too much to handle due to his nature of flaunting his body but otherwise he is the perfect example of a man who every female wants to marry.

You still remember we talked about he once dated one of the most beautiful actresses in the world and many of you know his ex-girlfriend. 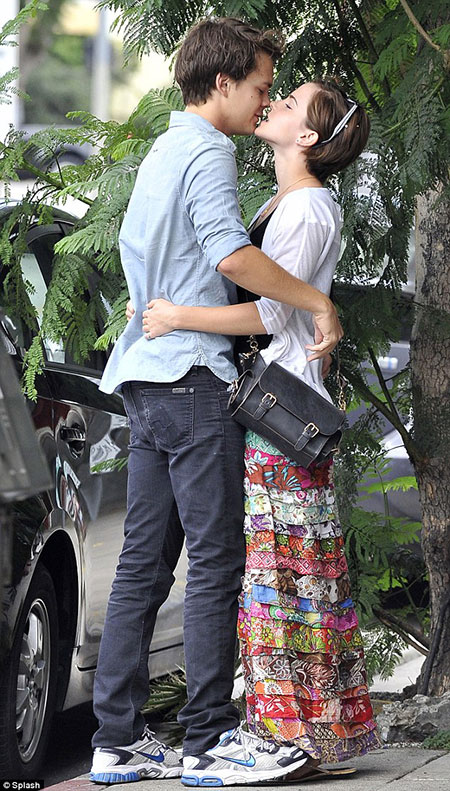 He dated Harry Potters star Emma Watson in 2011. They first met each other on the sets of The Perks Of Being A Wallflower. At one time they became one of the most followed Hollywood couples in the world.

But their relationship faced a crisis when Emma enrolled in the Oxford University and had to move to the United Kingdom, whereas her boyfriend was staying in Los Angeles.

They break-up same years due to distances between them. 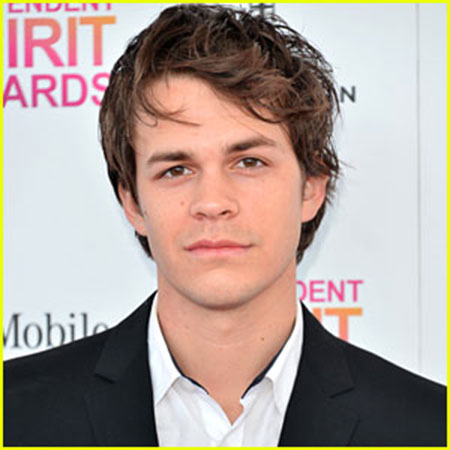