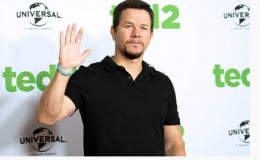 Actor Robert Wahlberg another Wahlberg sibling who is enjoying a good Marriage life with Wife; Find out more here

The Wahlbergs is one of the famous families in the United States and among them, many of you are aware of the actor Robert Wahlberg. He's also an actor just like his award-winning brother Mark Wahlberg.

Unlike his other siblings, the actor doesn't like to boast about his personal life in the media and that's why not much is known about his marriage and family life.

But worry not guys, as we've gathered all you want to know about the actor, so without any further ado, let's get right into it.

Robert just like his brother, Mark jumped straight into the world of acting and he's worked in pretty hit movies including Mystic River and The Departed.

After making his debut in the late 1990s, he became as famous as his brothers like Mark and Donnie Wahlberg.

There are many celebrities who keep their personal life behind closed doors and never disclose any details about their dating or relationship to the public and among such, Robert Wahlberg is one such celebrity who shocked us all when his personal life was revealed. 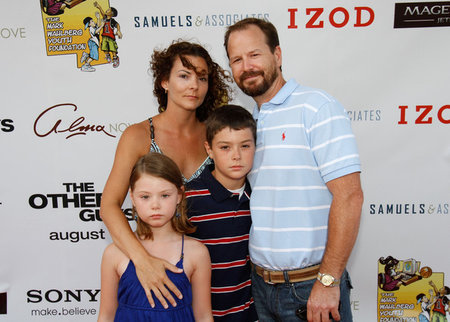 Robert and his wife along with their two kids attending the screening of a movie,
Source: Zimbio

At first, none of us had the slightest bit of idea that he is a married man and a father of two children as well.

The 50-year-old actor married the love of his life, his wife, Gina Santangelo. Both of them knew about one another and dated for a while before taking their relationship a bit further.

Just like his secret relationship, the actor also exchanged vows with his girlfriend Gina in a private ceremony where only his closest of friends and family were invited.

The couple is in a conjugal relationship for more than 20-years. The pair is also a proud parent of their two kids, Oscar Wahlberg and Charlie Wahlberg.

For him, his family life is a top priority due to which he's not that active on screens currently. 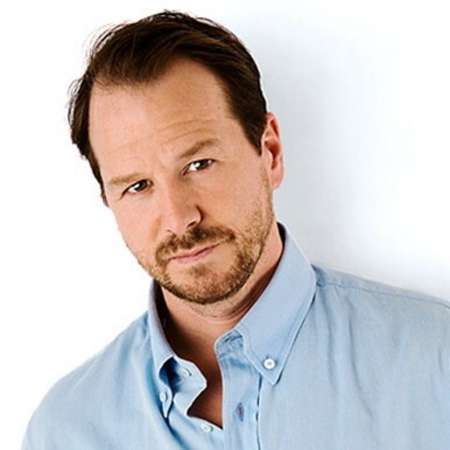