Home Article Actress Bianco Santos Is She Dating Her Co-star? Or Is It Just A Rumor? Read All About Her Affairs,

Actress Bianco Santos Is She Dating Her Co-star? Or Is It Just A Rumor? Read All About Her Affairs, 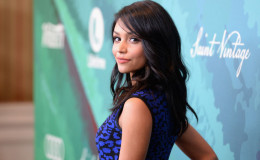 Actress Bianco Santos Dating her Boyfriend for some time; Will the pair escalate their Relationship to Marriage?

Celebrities are known for posting cryptic messages on their social media feed when they want to hint or have something to say about their relationship, which confuses their fans even more.

Actress Bianca Santos is also one such actress who won't give you straight to the point answers regarding her personal life instead sharing unusual cryptic messages is her way of doing things.

So about the cryptic messages, is she dating the person she is posting pictures with or is it just some rumor?

She became famous for her role in the television series, The Fosters. The 27-year-old never thought she would reach such height in a small amount of time.

But honestly, we have to give credit to her talent for acting. She is not only famous among the fans but among the critics as well. She plays the role of Lexi Rivera in the series.

The world of showbiz is all but shiny bells and whistles. But along with good things, there are many bad things as well. Many tabloids stated the actress, despite not revealing herself, is dating someone. 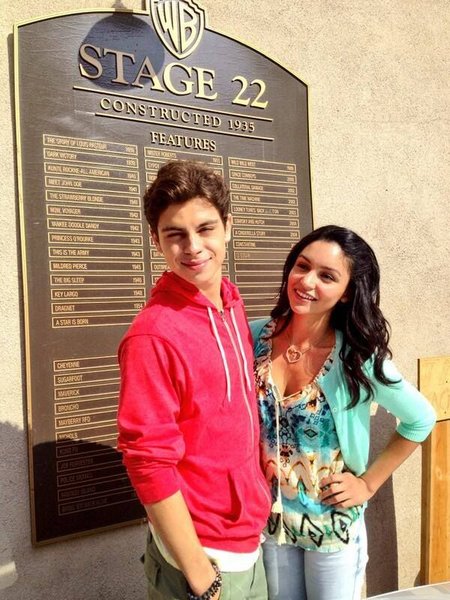 Bianca and her rumored boyfriend, Jake while shooting at the WB HQ,
Source: Pinterest

You may also have heard the rumor surrounding Bianca and her co-star, Jake T. Austin. The story first came when both of them had to shoot a scene in which they are kissing.

Their chemistry was an absolute delight to watch. No wonder everyone thought they were in a relationship. To add more fuel to the fire, Bianca herself revealed she had no idea about the rumor.

She even clarified and said,

"Oh my goodness! I get asked that a lot. It's one thing if you're kissing your crush... It's totally different when you're working with someone and it's professional. Jake is such a sweetheart. We work so well together, but I don't kiss and tell!"

Moreover, she used to share a lot of pictures with Jake and add several cryptic messages. In one of the post, she even said, 'Happy Thanksgiving to you and yours.'

Happy Thanksgiving to you and yours

To yours directly means your loved on and according to Bianca's photo, it was Jake. Well, ever since then the pair stopped getting spotted together. Jake even left the show in 2013.

According to many reliable sources, her relationship with Jake was the one public relationship of her. She was never linked to anyone except him.

Though it's hard to believe she's never been linked to anyone. Maybe she is trying to focus more on her career rather than relationships.

She has a lot of years left ahead of her so we're sure she will put her personal life on rest and move on with her professional career and continue to amaze us. 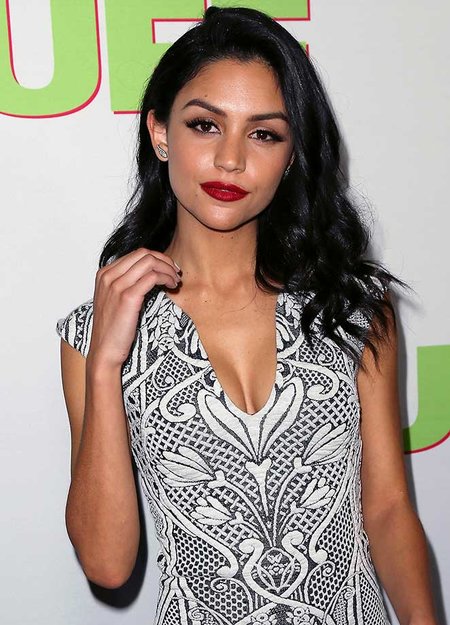