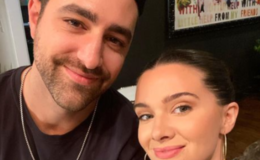 Katie Stevens is a well-known American singer and actress. Besides her professional life, in this article learn more about her personal life including her happy marriage with her husband, Paul DiGiovanni.

Katie Stevens is a well-known American singer and actress. In the ninth season of American Idol, Stevens came in eighth place overall, and she is most recognized for her roles as Karma Ashcroft in Faking It and Jane Sloan in The Bold Type.

Katie Stevens and her husband, Paul DiGiovanni, got married on October 12, 2019, at Saddle Woods Farm, just outside of Nashville. Prior to their wedding, the couple had been dating for about six years. 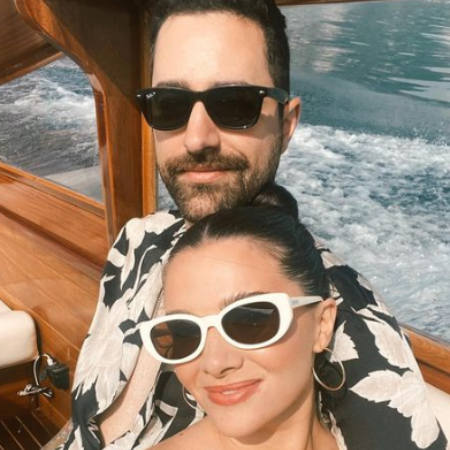 Katie Stevens and Paul DiGiovanni got married on October 12, 2019, at Saddle Woods Farm, just outside of Nashville. SOURCE: Instagram

According to People, Stevens donned a lacey form-fitting Flora gown with sheer long sleeves, and she accessorized her look with jewelry by L'Dezen. The beautiful actress wore smokey makeup and a softer, more pale lip color, and she kept her wavy brown hair down and parted it to the side in a chic way.

Katie and Paul exchanged their vows in front of a star-studded crowd of approximately 250 guests, which included Sarah Hyland, Wells Adams, Betty Who, and Olivia Holt. Katie's Bold Type co-stars and Paul's bandmates from Boys Like Girls. And it would appear that this love tale was in the making for many years; Stevens recognized that Paul was the one quite early.

Stevens said with People that "after dating for a couple of months, I knew he was going to be my husband," and she also mentioned that their first date took place five and a half years ago. "From the very first instant that I met him until the present, he has made me feel like I am more than enough and a special part of every single day."

Katie Stevens And Paul DiGiovanni Were Engaged In 2018

Katie Stevens revealed that the couple became engaged when they were on vacation in Switzerland in 2018, and she did so during an appearance on Late Night With Seth Meyers a few months later. She stated that Paul DiGiovanni had the ring in his pocket for several days. He was astute to defer to my plan for the day. 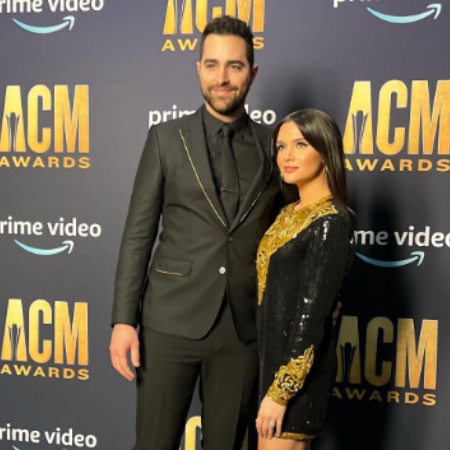 Katie Stevens revealed that she got engaged to her boyfriend when they were on vacation in Switzerland in 2018. SOURCE: Instagram

Stevens claims that DiGiovanni surprised her while they were hiking in the mountains by presenting her with a letter that he had written many years ago but had asked her not to open until a later time. Inside, it said: "Katie, marry me?"

According to Media Mass, after Katie sported what some people considered to be a 'baby bump,' recent tabloid reports in the United States claimed that she was pregnant. A person who is close to the couple was cited in the newspaper as confirming that they were going to have a child. 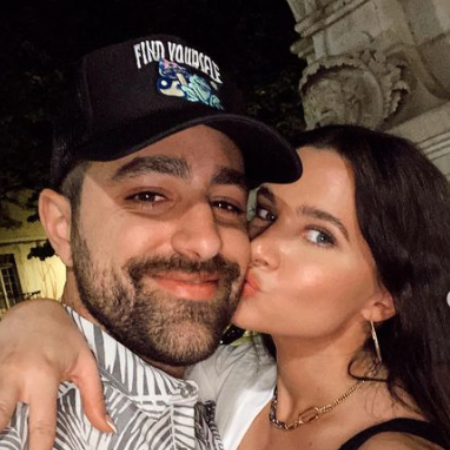 On December 8, 1992, Katie Stevens was born in Southbury, Connecticut, US. SOURCE: Instagram

Stevens was honored in the Greater Watertown Scholarship Pageant as the Westbury Outstanding Teen in 2009. The mother's side of the Stevens family is of Portuguese ancestry, and she can speak the language fluently.

Katie played a significant role in the establishment of the Evan Gagnon Memorial Scholarship Fund, which awards financial assistance to graduating seniors of Pomperaug High School for the purpose of furthering their education. (Evan Gagnon, who passed away in January 2009 at the age of two, was the son of Stevens' Spanish instructor.)

At Pomperaug High School, Stevens was a member of the school's competitive swimming squad for four years. When Katie was only five years old, she gave her first performance in front of an audience when she sang the national anthem at a celebration held in her hometown for a politician.

When Katie was seven years old, she performed From This Moment On at the wedding of one of her aunts. She has been involved with the theater scene in her hometown for a long time. Both the BSS Children's Theater and the Main Street Theater cast her as Dorothy in their respective productions of The Wizard of Oz.

While performing at the Main Street Theater, Stevens was seen as Sharpay in High School Musical and The Cat in Honk. Gary Dwyer took on the role of Emile DeBeque in Pomperaug High School's production of South Pacific, and Katie was Nellie Forbush. When Stevens was only 13 years old, she gave a performance at Carnegie Hall.