Actress Katie Stevens Dating someone secretly or Single; Find her Relationship and Affairs 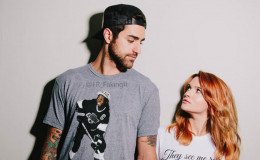 Spending time with your boyfriend or husband during the weekend is one thing that everyone loves doing and it looks like Katie Stevens is a master at that.

From binge watching her favorite TV series to eating ice-cream all night, the singer sure knows how to spend a good time with her boyfriend and pet dog.

Speaking of her boyfriend, many of you might want to know who is the lucky guy? Scroll down below to find out.

Katie Stevens-Head over heels for her Boyfriend

First of all, y'all, are eager to know who is the lucky guy? Now to snag a hot and beautiful girlfriend like Katie can prove quite handful, but looks like her boyfriend is quite well-versed in all that. 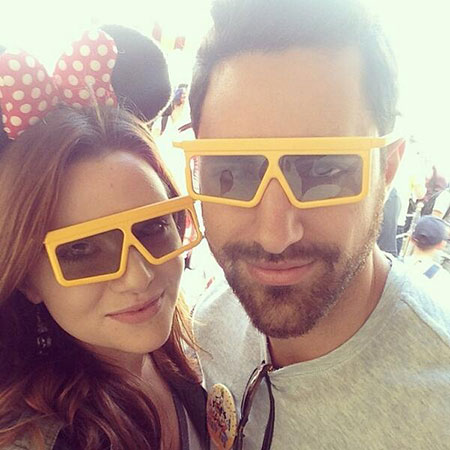 She is dating Paul DiGiovanni since 2014 and looking at their relationship it seems as if though they know each other for a long time. Yes, both of them are totally head over hills with one another.

Katie is quite expressive when it comes to shower feelings towards her better half. Though we're sure Paul also loves her just as she does, he is just shy and reserved, unlike our star.

Whenever Kate is out of town for shooting, she usually keeps us posted as to when will return in her boyfriend's arms once again.

Not patience enough, to get back to her babe!

can't wait to be back with my babe

Now as a fan you would love to know about her guilty pleasure, don't you? When the actress is not working, how does she spends her time? Take a guess.

So apparently, she will go boating with her boyfriend in Tennessee, along with the duo's pet dog, Winnie the Pooch. As for the eatery, sandwiches and some beers will suffice. 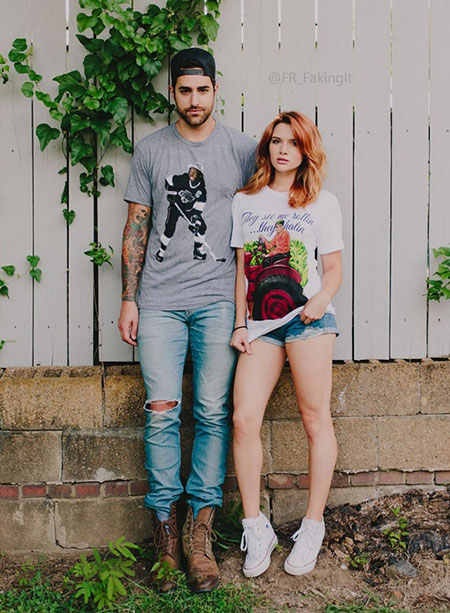 The pair resides together at their residence in Tennessee along with their pet dog, Source:

Her dog is a vital part of her life and without her pet dog and boyfriend, she won't survive this world. So calling her family, a family of three won't harm anybody.

So next time, you hear the blissful family of three linked with the singer, it means Katie, her boyfriend, and her pet dog not any children between them. 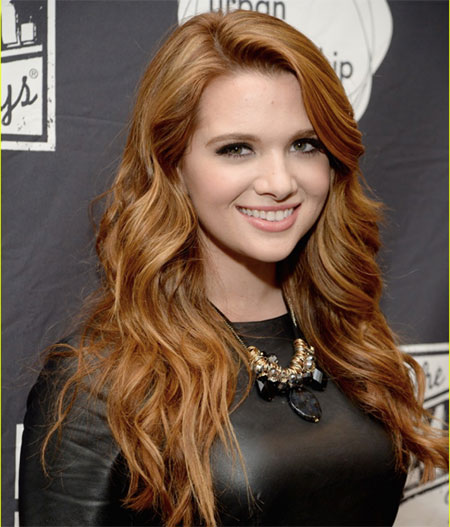