Home Article Actress Inbar Lavi not Dating anyone or keeping a secret Relationship with Boyfriend; Find out here

Actress Inbar Lavi not Dating anyone or keeping a secret Relationship with Boyfriend; Find out here

Actress Inbar Lavi not Dating anyone or keeping a secret Relationship with Boyfriend; Find out her Affairs and Relationship

Prison Break star, Inbar Lavi, famous for her hot looks and exceptional acting skills, is keeping her affairs and dating profile in a low profile manner.

The beautiful actress fetched millions of fans from her acting and not to mention her beauty. Looks like Israel is a place where every other female can become a leading actress in the Hollywood. Looking at you, Gal Gadot.

Now you're here to know if she is dating someone secretly or even married. To know the answer to this riddle, scroll down below!

Inbar Lavi-Dating Someone or Single

The big actress like Inbar is usually a subject of a lot of public and paparazzi attention. The biggest problem actresses of her class face are that whenever they hang out with any opposite sex, they are automatically linked with each other, even though they are just good friends. 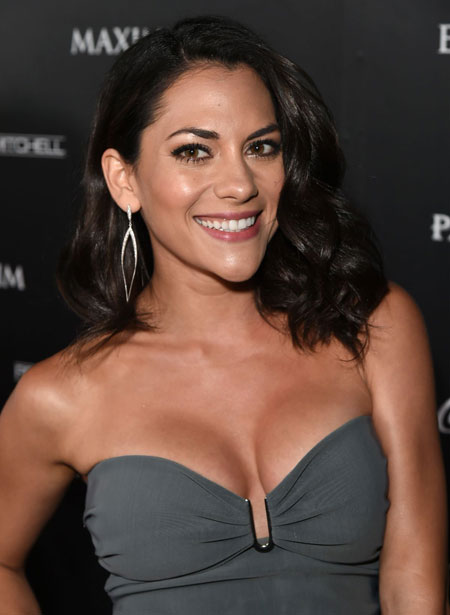 Inbar is currently single and focused on her career, Source: Wikia

The 30-years-old actress faced a lot of similar issues during her career. The actress is usually tight-lipped when it comes to speaking anything related to her dating lifestyle or personal life.

But we dug deep to find out her current relationship status and it's a good news for all you guys out there. The actress is single.

But looks like she will not date anytime soon. Why, you say, well, if a person is enjoying their personal life as her then anyone would want to enjoy their life rather than getting into a committed relationship.

It's not like she is not the type of person who is afraid of commitment because she has dated someone few years.

Inbar was not single before as she was dating actor, Christoph Sanders. The pair started dating in 2011 after meeting at an event. 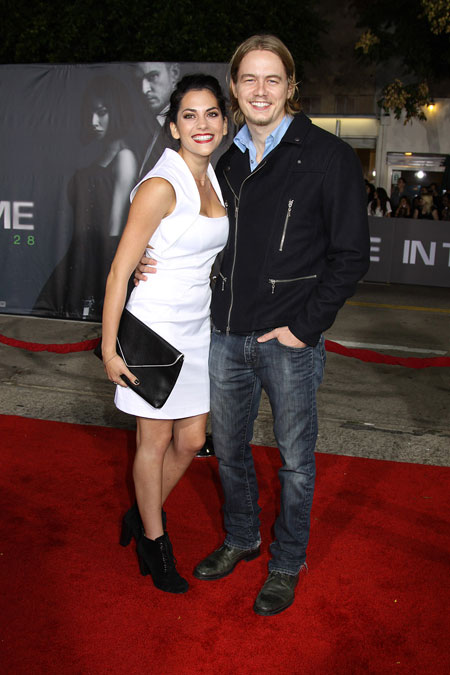 She was dating actor Christoph Sanders in 2011, Source: Assignment X

Both of them attended various events together which made their relationship official. During Sanders's movie, In Time Back premiere, Inbar was present there to support her ex-boyfriend.

The couple dated for around 4-years and called it quits in 2015. Apart from Christoph, she was never linked to anyone. Since 2015, the actress is single.

When you're single on Valentine's Day but @Roy_Peri makes you feel like a swimsuit model so it's okay.
Happy Day pic.twitter.com/rpG1bqQN7M 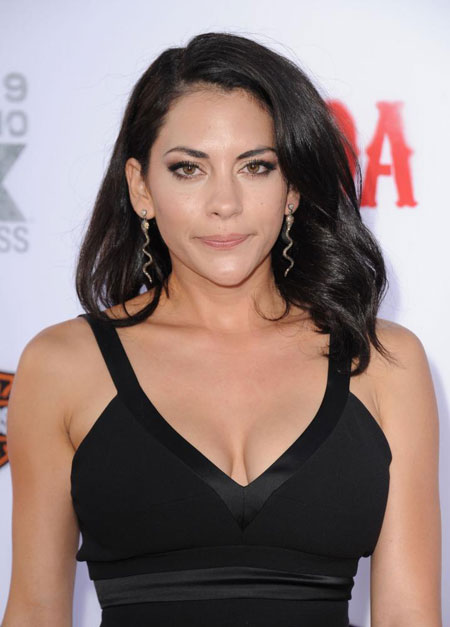