Actress Jenny Robertson is Rumored to be Divorcing Husband Thomas Lennon; Is the News True? 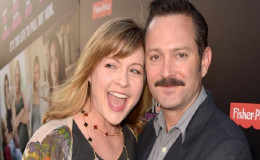 Jenny Robertson, an American actress, famous for the role of Robin Foster on the TV series Maggie Winters is married to the American actor, Thomas Lennon, known as Lieutenant Jim Dangle on the Comedy Central series Reno 911!.

The couple has been married since 2002, and they have a son together. Currently, the duo is rumored to be getting a divorce. Is the news true? What is the reason behind their separation? Find out here!!!!

What is Jenny Robertson and Thomas Lenon Up To Now?

Jenny Robertson and her beau Thomas Lenon are blessed with two adorable kids. Well, the duo recently welcomed their second child on 26 October 2019. The Chicago Illinois born actor shared a picture of his newborn baby boy and their dog on Instagram.

The family of four currently resides in  Los Angeles, California. Needless to say, Jenny occasionally features on her husband's socials but it doesn't mean she is not in love with her man. The Odd Couple star frequently shares a picture of his elder child and their pet. As you can see, he prefers to spend a quality time with spouse and kids in the meantime rather than getting busy on jobs.

The Married Life of Jenny Robertson and Thomas Lennon

The old-time lovers, keeping their profile low has not revealed much about their marriage details, however, according to some sources, Jenny Robertson and Thomas Lennon first met in 2000 and got married on April 27, 2002. 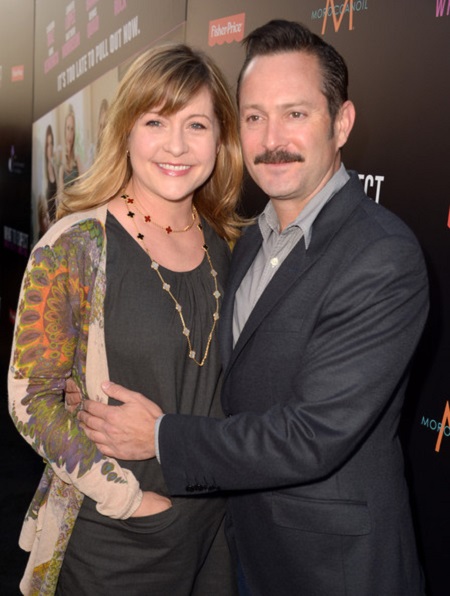 The couple welcomed their first and only child, Oliver Lennon in the year 2009. Jenny with her husband and son is spotted several times cherishing the beautiful family moments. 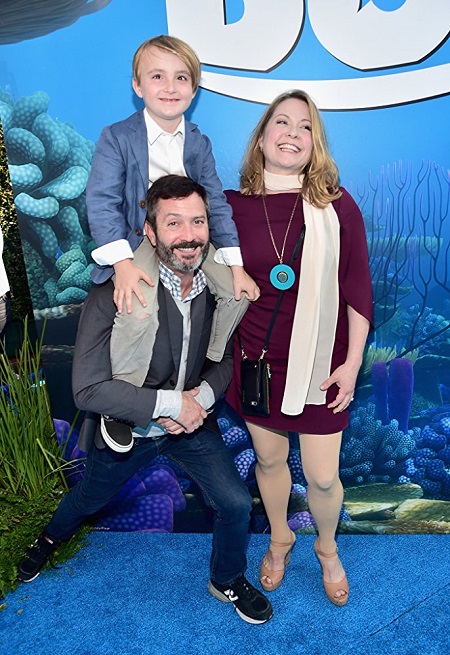 Family time: Jenny with her husband Thomas and her son Oliver.
Source: IMDB

Thomas seems so active on Instagram and we can see some adorable father-son moments. Despite his busy career, he manages time to play with his eight years old son.

The family, however, is not free from the scandal. Thomas and Jenny were rumored to be separated as they were not seen together for a long time.

The absence of Jenny on the Insta post of Thomas helped the rumor though the couple was spotted outside TCL Chinese Theatre in April 2017, there are still rumors that everything is not okay with them. 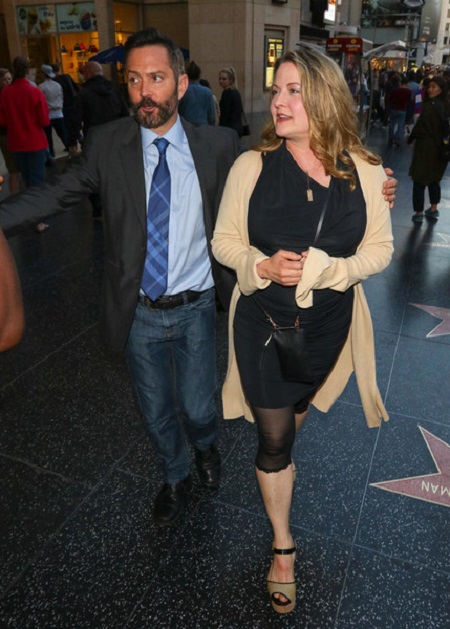 The couple is not seen together publicly in a while, and people are speculating the future separation. But of them has not said anything in public regarding their divorce rumors 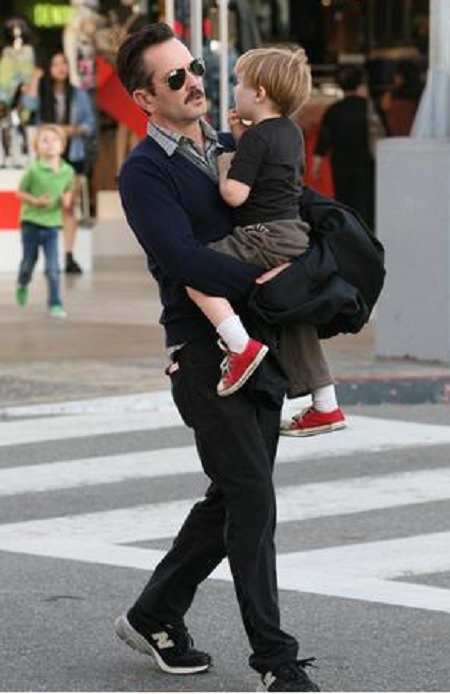 As of now, nothing has been confirmed yet, but we do wish they would clear things out and give each other one more chance. 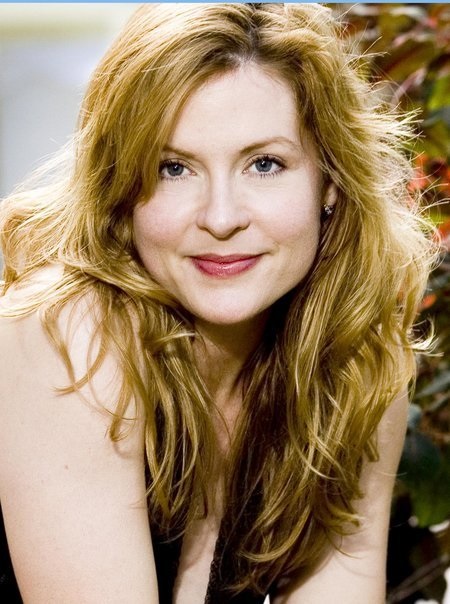