Actress Kari Matchett And Longtime Boyfriend David Lyons Are Rumored To be Married-Is It True? Details Of Her Relationship With Former Husband T. W. Peacocke

The couple is together for many years and shares a child. Are they getting married? Details of their relationship here!!!

Actress Kari Matchett And Longtime Boyfriend David Lyons Are Rumored To be Married-Is It True?

The Canadian actress in on a long road with her boyfriend David Lyons.

The couple started dating in 2007 and has been together for more than a decade. Dating for so long, David also gave an end to his gay rumors. 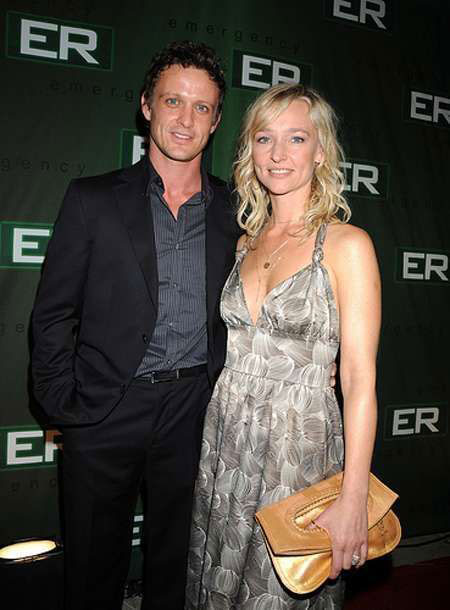 Matchett and Lyons share a son, Jude Lyons Matchett who was born in 2013. While revealing her pregnancy, she said:

“I don’t know if it’s a boy or girl, but the names are picked out," Any name hints? “They just come to me, but they have a familial element to them. People of the past, but also mixing traditional with what I love.”

Since the couple is together for many years there are several rumors of them already being married but the rumors are false news as the duo is yet to tie a knot. Marriage is just a formality to maintain any relationship what matters the most is the love, respect, and trust.

Jude and I on beach during our delicious vacation. Am mostly taking a break and chilling right now but couldn't resist saying a quick hi and posting a pic xx

She is active on Instagram and keeps posting pictures of her son and gives regular updates to her fans.

Happiest newest of New Years to all from J&K. May 2017 be magic x

Matchett is also busy with her role, Lydia in 2018 movie Into Invisible Light which is in the post-production phase.

Prior to David, she was married to T.W. Peacocke who is a Canadian actor and a director. They tied the knot in 1998 after dating for some months. 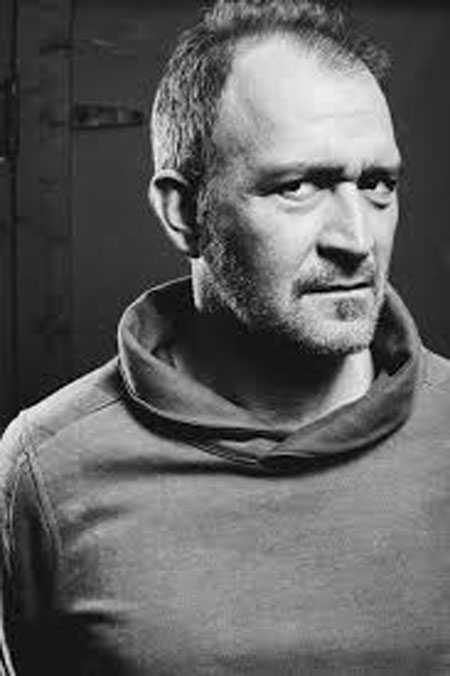 Though the pair seemed to be destined together in 2006 they shocked the world with their divorce announcement. The former flame shares no children together.

Their 8 years of marriage came to an end but the reason behind their breakup is still not revealed publicly. 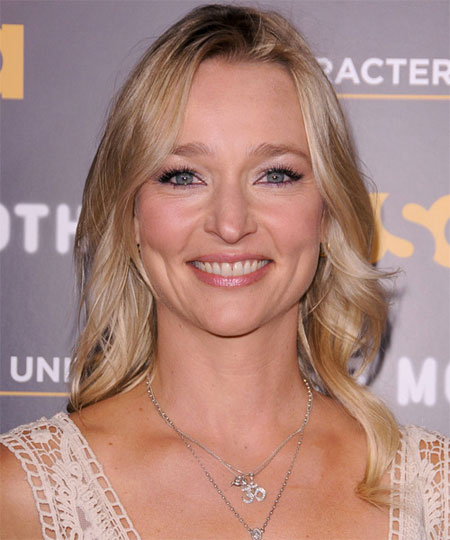