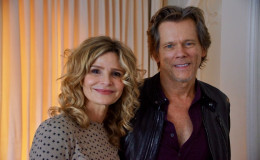 Wanna know about the married life of Actress Kyra Sedgwick who is happily married to Husband Kevin Bacon. Know here with details.

American actress and producer Kyra Sedgwick; known for her role as Deputy Chief Brenda Leigh Johnson on the popular TNT crime drama 'The Closer' is married to actor Kevin Bacon.

They tied the knot in the year 1988 and also shares two children together. The couple recently celebrated their 29 years of togetherness and today we are here to talk about their journey.

If you are one of the fans of this magical duo then stay with us to know about their beautiful love story.

Kyra Sedgwick and Kevin Bacon; Beginning of their Love story

The journey of love started back in the time when Kyra was 12 years old. Bacon shared that during the 70s he was doing a play and in the deli after the matinee, Kevin saw a girl whose brother was saying "You liked that actor, go tell him you liked him" and surprisingly that girl was Kyra.

Though they did not have any conversation he still remembers the day when he first met his future wife. Awwww!!!! 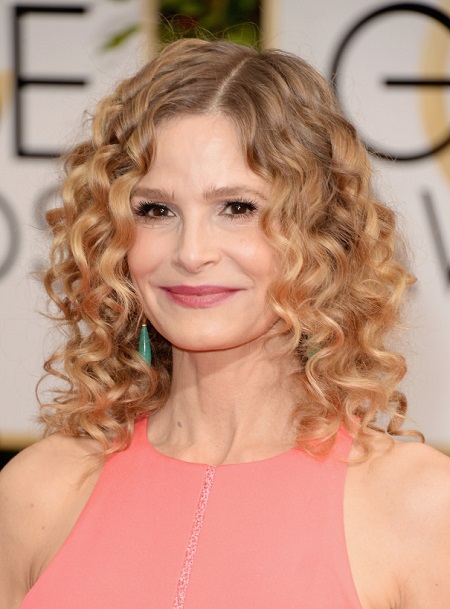 Later on, Kevin and Kyra officially met in the late 1980s during the PBS version of the Lanford Wilson play Lemon Sky in 1988 but at that time Kyra was not impressed by him. She said;

"I met him on the first day: He got into the van, he wasn't very friendly, he had an attitude."

But after few encounters, they began to fall for each other and within no time they married in 1988 and soon after that, they became the parents of their first child; a son Travis Bacon. Later, after three years they welcomed their second child; a baby girl Sosie Bacon.

Here is a video of Kyra Sedgwick revealing how Kevin Bacon asked her out!!!!!!

Married life of Kevin and Kyra

The Emmy Award-winning actress is living a blissful married life with her husband. The duo still seems to be so much in love and in Hollywood it is a very rare thing to witness.

Similarly, Kevin also wished his wife on the occasion of their anniversary. Awwww!!!! they are such an adorable couple giving us some serious relationship goals.

Kevin considers his wife his biggest strength and the pillar of his life. He once said,

"The time I was hitting what I considered to be bottom was also the time I met my wife, our kids were born, good things were happening. And I was able to keep supporting myself; that always gave me strength."

"My husband and I cook together all the time. He's an intuitive chef and really good at whipping things up without a recipe, which is so irritating because if I'm following a recipe, I have to look at it over and over again".

Their love story is simply amazing. Even after these many years of relationship, they are so much in love with each other and we can actually learn a lot from them. 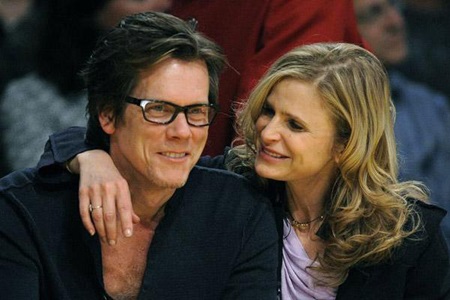