Home Article Actress Miranda May not Dating anyone at the moment; The young actress is focused on her Career; See her Affairs

Actress Miranda May not Dating anyone at the moment; The young actress is focused on her Career; See her Affairs 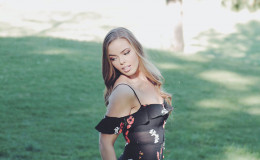 Actress Miranda May not Dating anyone at the moment; The young actress is focused on her Career; See her Affairs

If you're a regular viewer of Disney Channel sitcom, Bunk'd, then surely you remember the hyperactive girl, Lou played by Miranda May, who happens to be Emma Ross's friend.

Of all the characters, many people are certainly interested in Miranda's relationship status. But for their dismay, the actress doesn't seem likely to reveal information about her personal life.

It looks like she is hiding something from us, Is it a boyfriend or is she really single? Let's find out.

Actress Miranda May not Dating anyone at the moment; The young actress is focused on her Career, See her Affairs

Miranda has recently stepped on her first stair to success and looks like everything is going according to plan. The TV series, Bunk'd, is doing pretty well on its own accord and Miranda is enjoying the success. 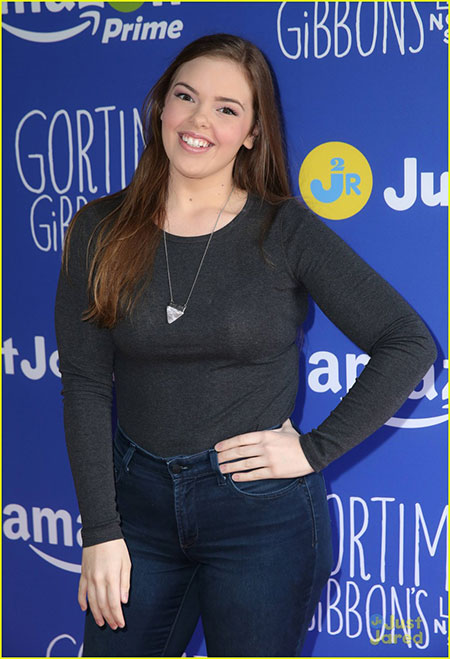 But wait, you are to know if she is hiding a secret boyfriend or not? Okay, jumping straight to the point, the actress is single for now and to be honest, she is enjoying her current relationship status.

She is going out with her friends, partying all night, exploring new places, and not to mention she is eating a lot of donuts. Suffice to say, she is carefree and doesn't even worry about maintaining her figure.

The actress traveling to an island nation along with friends.

And let's just say, she is quite gifted when it comes to having a good genetics. Looking slim and sexy despite eating a lot of donuts isn't a joke right?

The actress devouring a whole box of Dunkin D0nuts.

Starting this birthday off right.

So for now, her relationship status is single and happy. The actress has a long way to go in the entertainment industry and many more TV series and movies to play.

The actress is currently in the pre-production of many films and TV series and we're sure her fans will be joyous to hear about that. 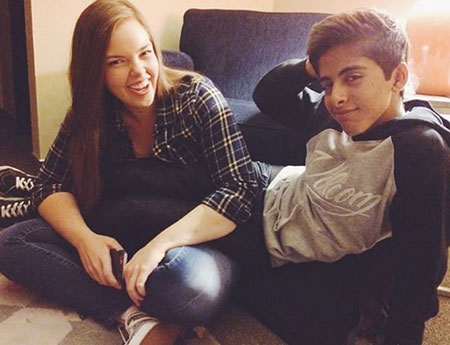 Miranda was once rumored to be dating Karan Brar, Source: M Magazine

If we talk about her affairs, then the actor was once linked to her co-star Karan Brar, who plays the role of Ravi Ross, but both the party denied the claim.

Quick facts about Miranda May 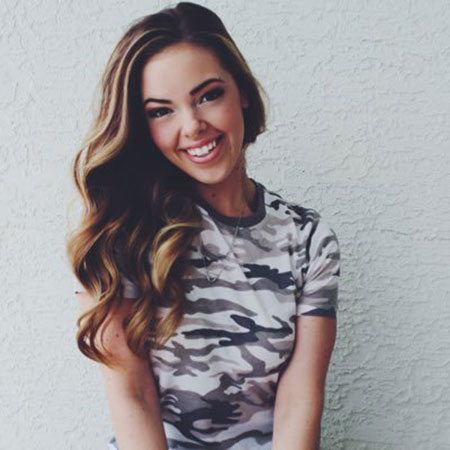