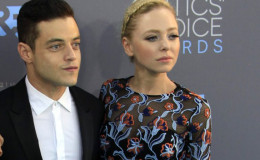 Actress Portia Doubleday Dating another actor; Find out more about the identity of her Boyfriend and her Career

If you're a regular viewer of the series, Mr. Robot, then surely you admire the pair of Angela Moss and Elliot Alderson. Both of them are childhood friends and share a similar background on the show.

Portia Doubleday plays the role of Angela whereas handsome actor; Rami Malek enacts the role of Elliot. Now on-screen they are good friends, but off the screen, something is going up between the two.

The pair shares a lot of pictures together on the social media and rumors are swirling up that they are dating? Is the news true? Are they in a relationship?

Portia was born into the family of entertainers and started her career at the age of 8. But her most significant accomplishment would be her role as Angela in the series Mr. Robot.

Currently, she is rumored to be dating Rami, her co-star. Even though she didn't officially say they are couples, the pictures they share speak for itself. 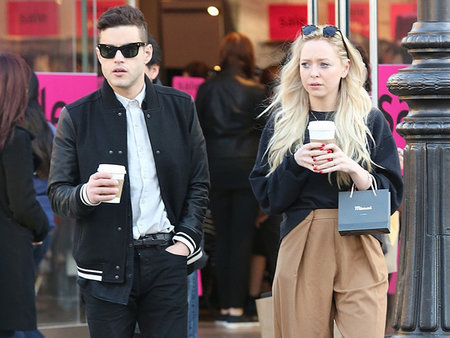 Portia and her rumored boyfriend Rami Malek out for a coffee
Source: Live Journal

Portia shares a lot of pictures of them together. And the pair looks rather happy together and both of them looks absolutely adorable.

She even nicknamed her rumored boyfriend, Ram. She even added pictures of him along with her pet dog.

She also posted a picture celebrating their 2-years of togetherness.

4 the journey of the last 2yrs. good luck tomorrow u

Portia Doubleday-Know About Her Past Affairs

Speaking of her past affairs, she was dating actor Alex Russell in 2012. They kept their relationship under the radar for some time before it eventually came out.

Both of them met each other through a mutual friend and started going out. But they broke up the same year due to some unknown reason.

Other than Alex, she was never linked with anyone. 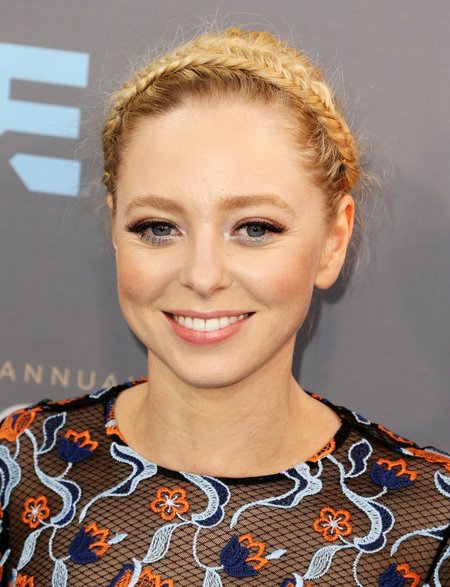